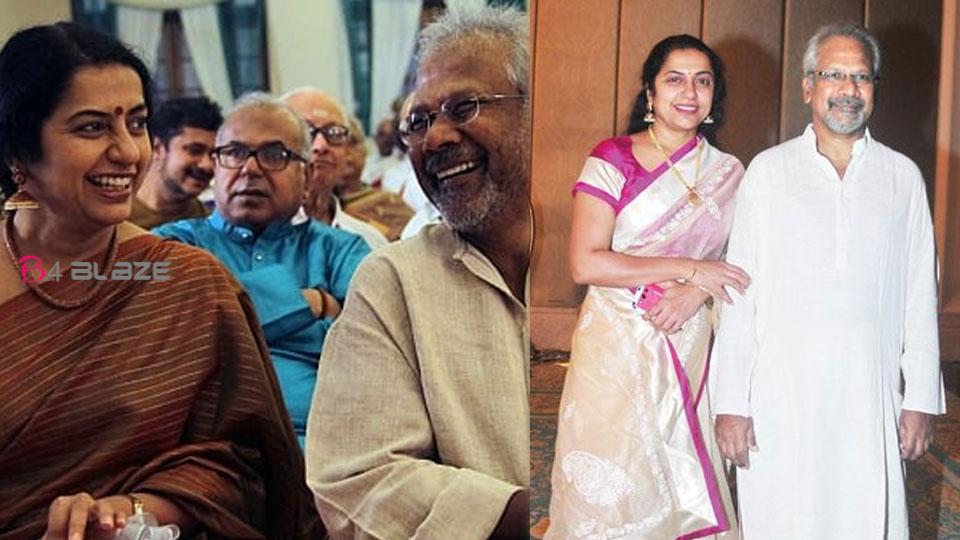 Suhasini and director Maniratnam were married on August 26, 1988. The marriage took place at a critical juncture in their film career. They have a son named Nandan. Suhasini made her Malayalam debut in 1983 with Padmarajan’s Koodevide and has acted in several Malayalam, Tamil, Telugu, and Kannada films. She won the National Award for Best Actress for her performance in the 1986 Tamil film Sindhu Bhairavi. 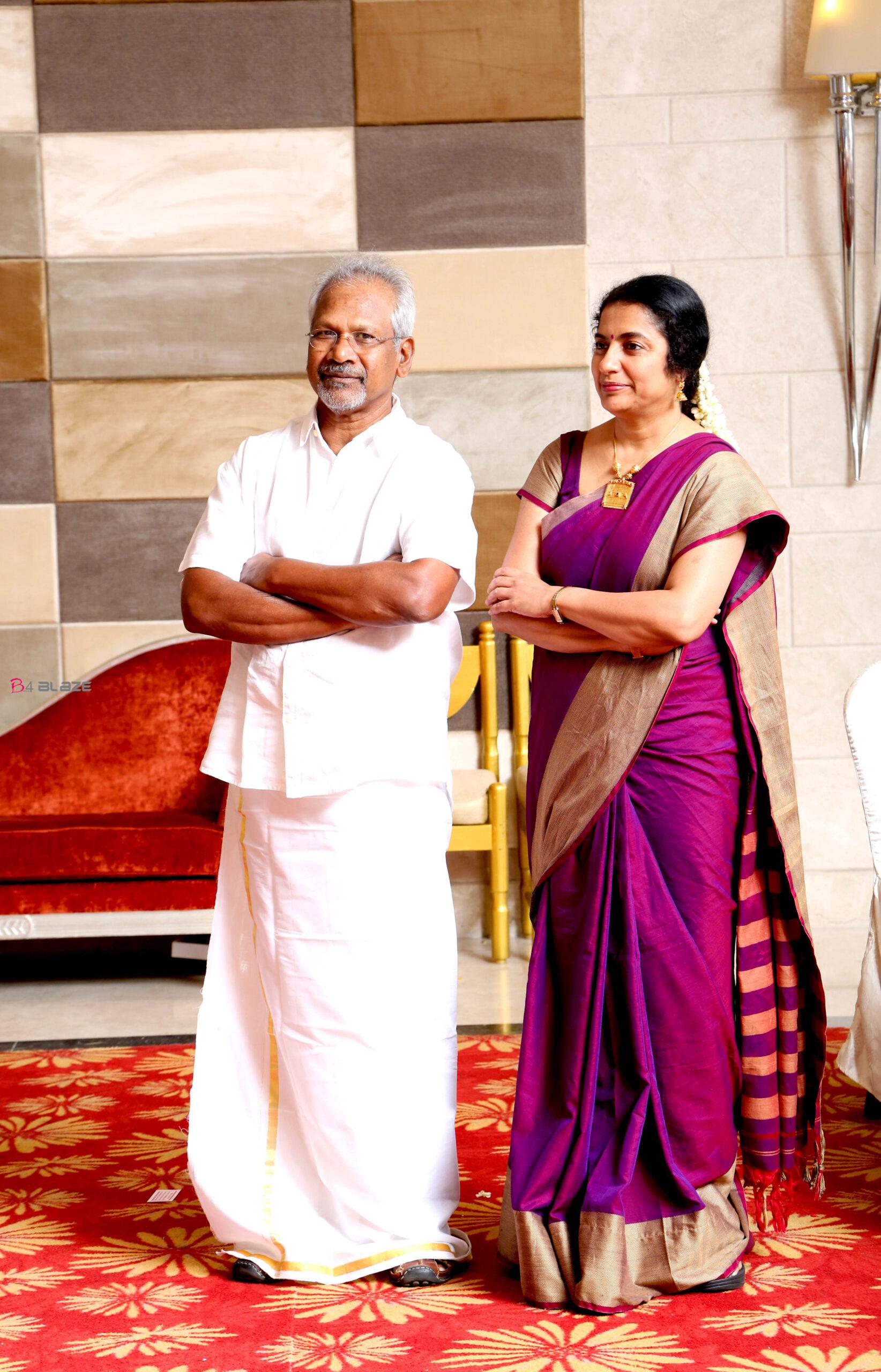 Suhasini has twice bagged the Kerala State Award for Best Actress. She wrote and directed the Tamil film ‘Indira’ in 1995, is currently active in film production through a company called Madras Talkies. 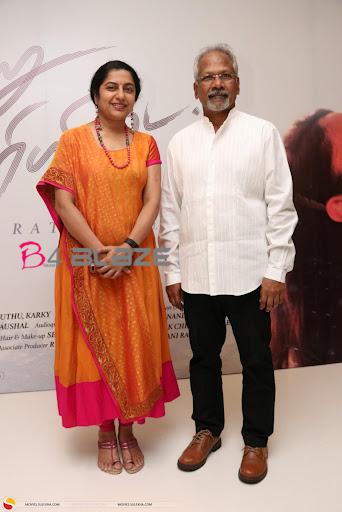 Suhasini and Maniratnam are the beloved star couple of South India. They are getting ready to celebrate their 33rd wedding anniversary. Suhasini’s Instagram post sharing her memories of such a long journey is now gaining attention. “What a journey. It improves with time and experimentation. We turn 33 on August 26, ”Suhasini posted in the video.