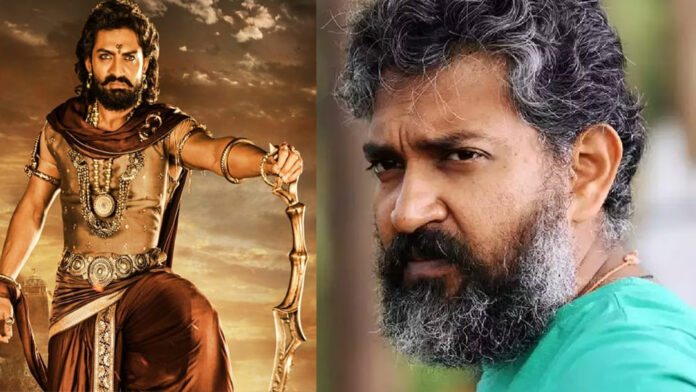 For the premiere of Kalyan Ram’s action novel Bimbisara, RRR director SS Rajamouli and his family joined the other viewers in a Hyderabad theatre to watch the fantasy play. For his movie night, the Baahubali filmmaker chose a white T-shirt and black jeans.

It appears like the movie is off to a strong start after garnering excellent initial reviews from internet users. The project tells the story of an evil ruler from the distant past. Through the power of time travel, the ruler finally arrives in the present. He adopts a completely new identity as a wealthy man wearing a suit. The protagonist now has money at his disposal as a new means of power. The project involves the concurrent narration of two timelines.

Bimbisara was produced by Hari Krishna K under the auspices of N. T. R. Arts. In addition, Catherine Tresa and Warina Hussain play significant roles in the movie’s cast. Tammi Raju oversaw the drama’s editing team, and Chota K. Naidu focused the camera on the action. M. Keeravani, the music director best known for his work on the Baahubali film, composed the film’s songs and background music, and Vasudev Muneppagari wrote the script.

SS Rajamouli, meantime, recently welcomed actor Anupam Kher to his Hyderabad home. At their home, the director and his better half, Rama Rajamouli, hosted the celebrity with lunch. On social media, an image of Anupam Kher giving the director a shawl appeared. Even more, the actor posted a touching message on Instagram for SS Rajamouli. 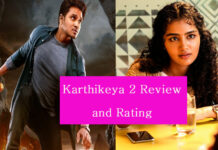 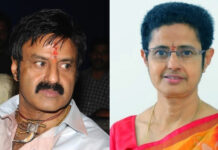 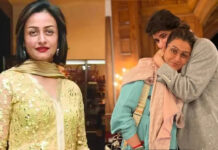 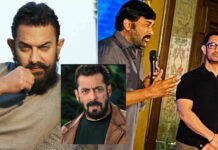 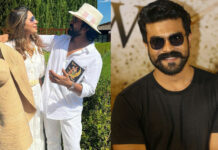 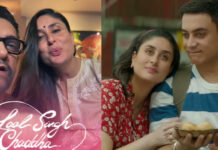 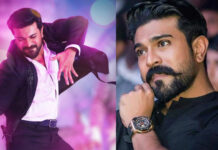 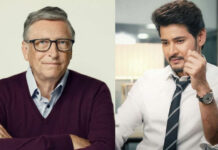 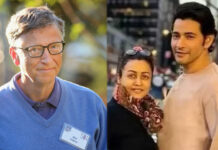