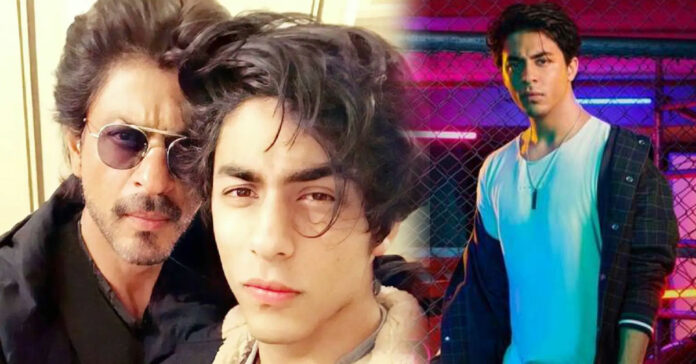 Shah Rukh Khan’s celebrity son Aryan Khan has formally stated that he will make his writing debut in Bollywood. The junior Khan confirmed it on Tuesday by posting a little excerpt of the script for his debut movie, which is being made by SRK and Gauri Khan’s Red Chillies Entertainment. Aryan had previously expressed a desire to pursue writing and directing in an interview with King Khan.

For years, there has been much discussion about nepotism. Every industry deals with it, but the film industry has been among the few to experience the worst of it. Many people with links to the industry have entered the film industry over the years, but relatively few have found success, demonstrating the importance of talent. Suhana Khan, Aryan’s sister, will make her acting debut with The Archies (2023). It’s interesting to note that Aryan had worked on a unique fan anthem video for the Kolkata Knight Riders (KKR), an IPL team co-owned by SRK, before entering the film industry. The 25-year-old created the Laphao music video, which features SRK and a few KKR players. The IPL 2020 anthem was different and eccentric from KKR’s Korbo Lorbo Jeetbo Re. 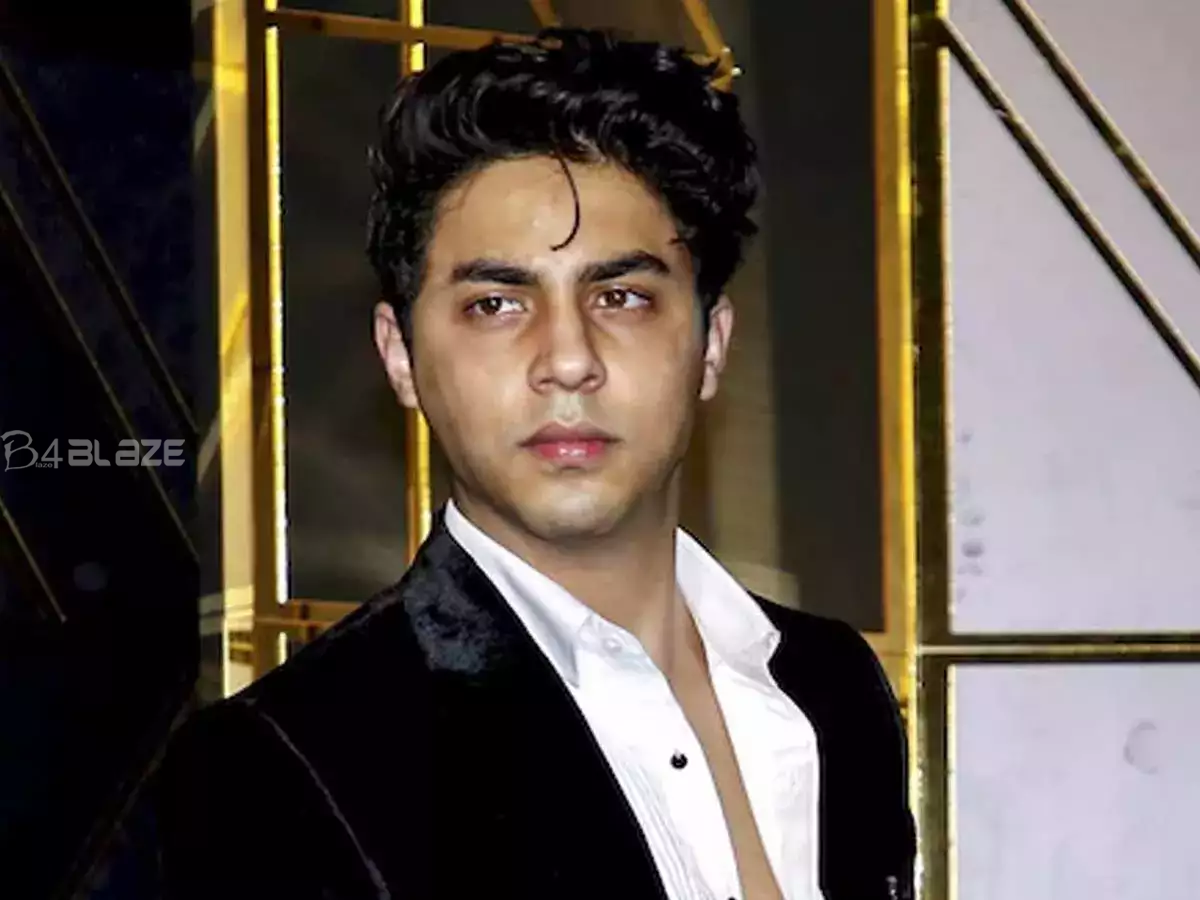 Notably, Aryan tried his hand at acting when he was young. In Karan Johar’s Kabhi Khushi Kabhie Gham (2001), when he played SRK’s younger self, he made his acting debut as a young child. Additionally, he provided the voiceovers for The Incredibles (2004) and The Lion King’s Hindi-dubbed versions (2019). He voiced Simba in the latter while his father portrayed Mufasa. 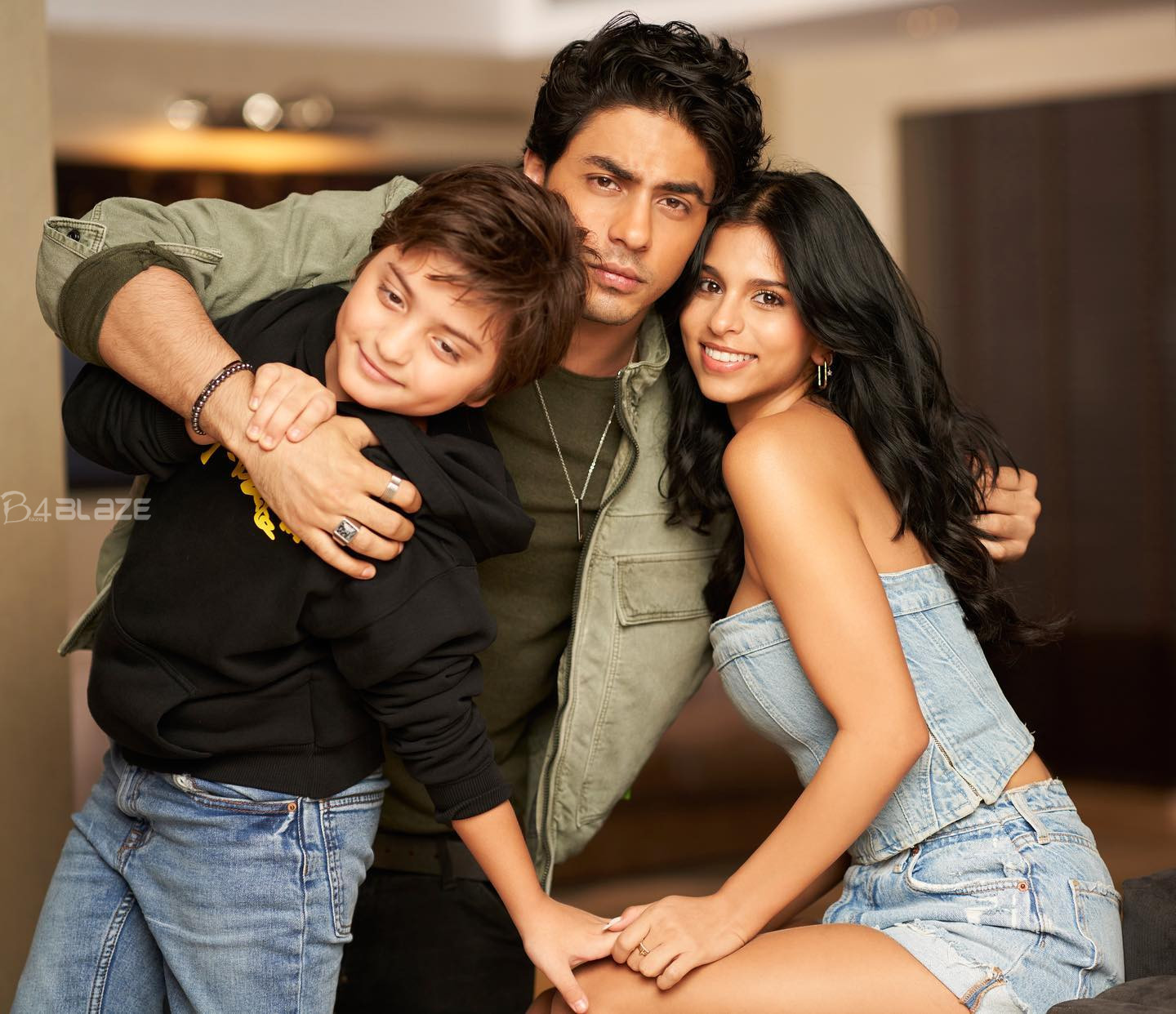 The Narcotics Control Bureau (NCB) detained Aryan in October 2021 in connection with the Mumbai Cordelia Cruises ship drug scandal. He allegedly received an invitation to a cruise party where illegal substances were found. He was taken into custody at Mumbai’s Arthur Road Jail and released on bail after more than three weeks in custody. However, in May 2022, the case against Aryan was dismissed. 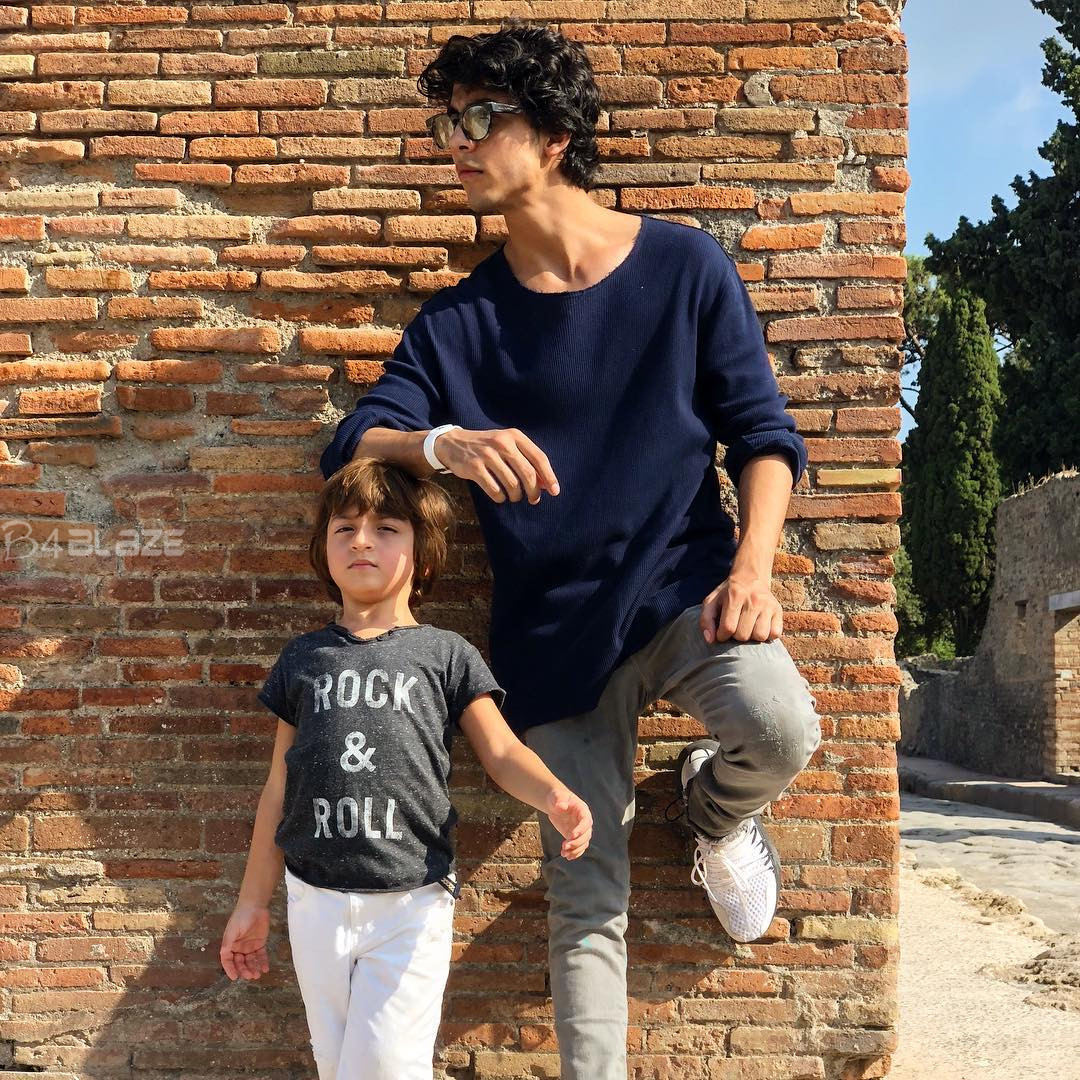 According to reports, Aryan attended the Dhirubhai Ambani International School in Mumbai before transferring to the Sevenoaks School in England. 2020 saw his graduation from the School of Cinematic Arts at the University of Southern California in the US with degrees in fine arts, cinematic arts, and television production. Shah Rukh Khan previously stated in an interview that he wanted his kids to finish school before going into acting. 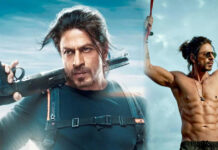 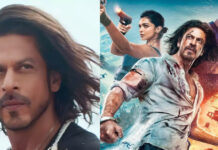 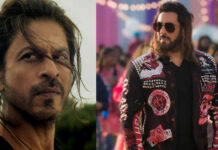 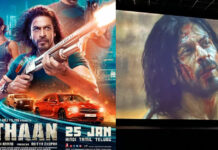 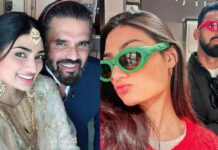 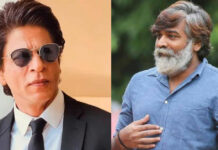 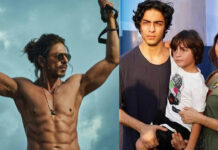 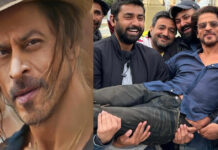 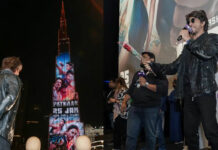 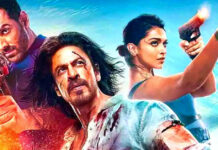 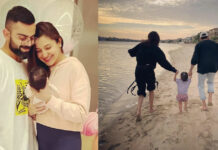 Virat Kohli shared a lovely pic with Anushka and his daughter 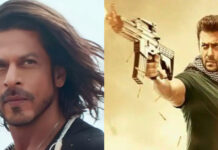 Is Salman Khan a part of SRK’s Pathaan?