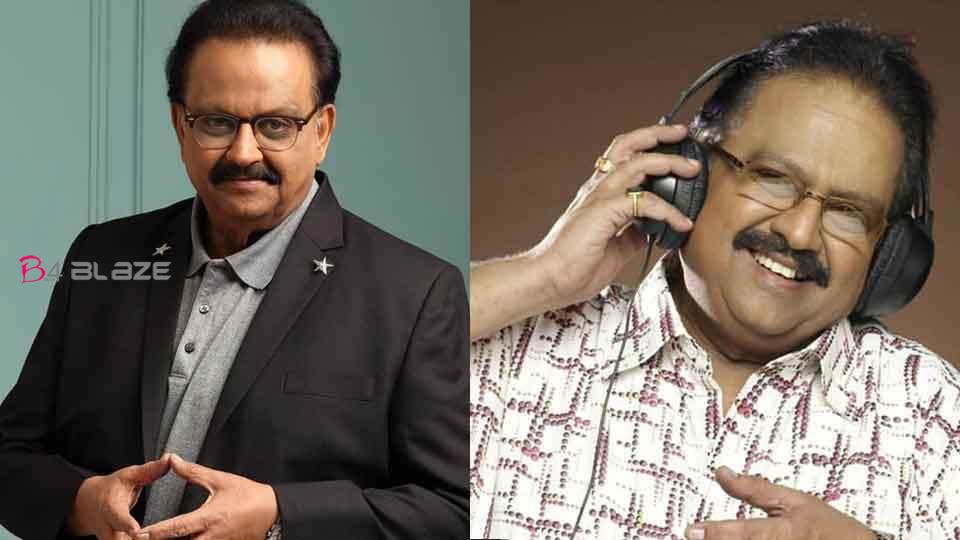 The news of SP Balasubramaniam‘s death came as a shock to the entire film world. The South Indian film world has been waiting in prayer for Covid’s healthy return after weeks in critical condition. Meanwhile, fans were happy to hear that his health had improved. But in the last few days, his health has been deteriorating. With this, there were prayers from the fans to bring their favorite singer back to the old way. 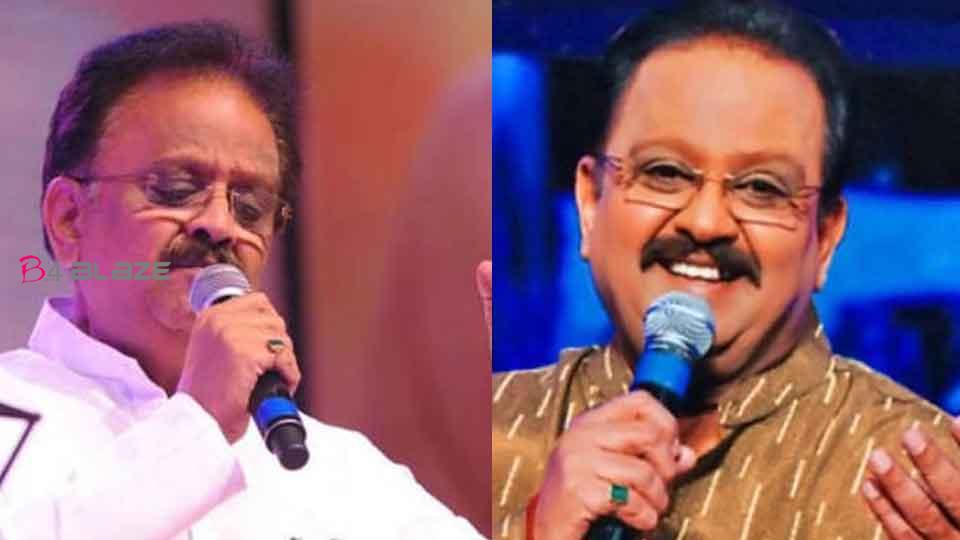 But Balasubramaniam has said goodbye to this world the other day by diversifying all his prayers. The actor died at the MGM Hospital in Chennai. SPB, who was undergoing treatment for Kovid infection, left at 1.04 pm yesterday. The film world was shocked to hear of the actor’s demise. SPB fans around the world are saying goodbye to the star. 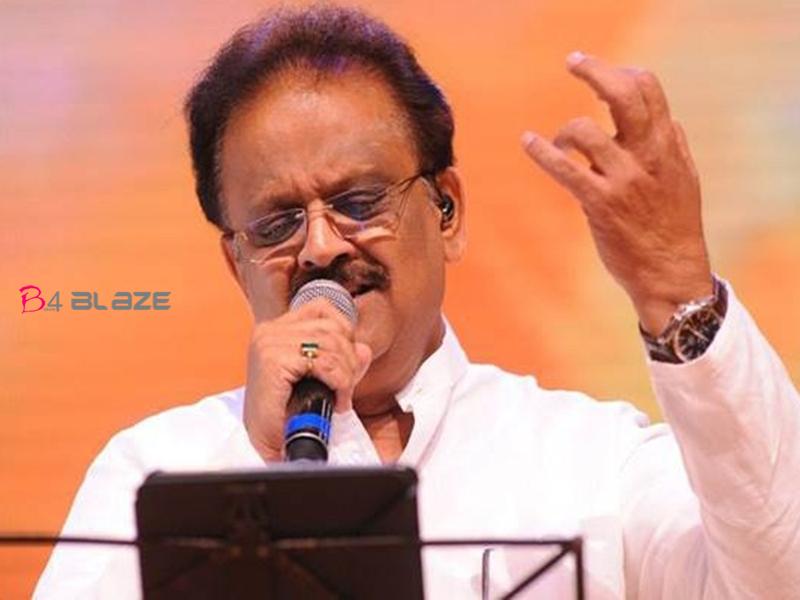 SPB’s funeral will be held today. Funeral services will be held at 11 a.m. at the Red Hills Farm House, Chennai. Culture with full official honors. People are admitted with restrictions according to the COVID protocol. SPB’s body was taken from his residence in Nungambakkam to the Red Hills Farm House. Many people attended the public viewing ceremony held at the star’s residence in Nungambakkam. Funeral services will be conducted in full compliance with the COVID protocol. Prominent personalities from the political and film arena will pay their respects. On August 5, SPD was admitted to the MGM Hospital in Chennai with COVID. COVID was negative but was being treated with the help of life-saving equipment. He passed away at 1:04 pm yesterday.