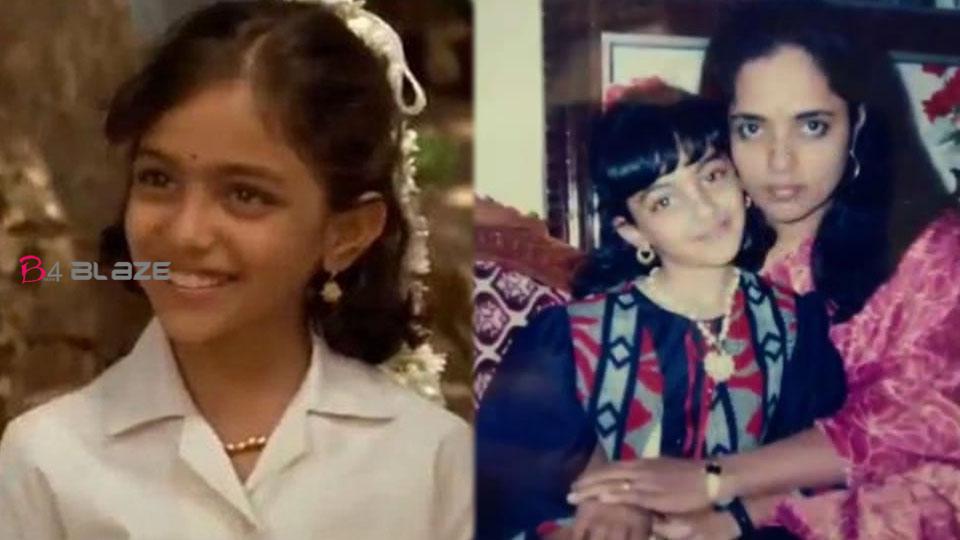 Nithya Menon is one of the superstar heroines of South Indian cinema. Nithya has already acted in Malayalam, Kannada, Tamil, Telugu, Hindi, and English language films. Nithya’s childhood films are now attracting attention. Nithya Menon made her film debut at the age of eight as a child actress. Nithya played the role of Tabu’s sister in the English film ‘The Monkey Who New Too Much’. Later in 2006, Nithya made her Malayalam debut in Kannada films with ‘Akasha Gopuram’. 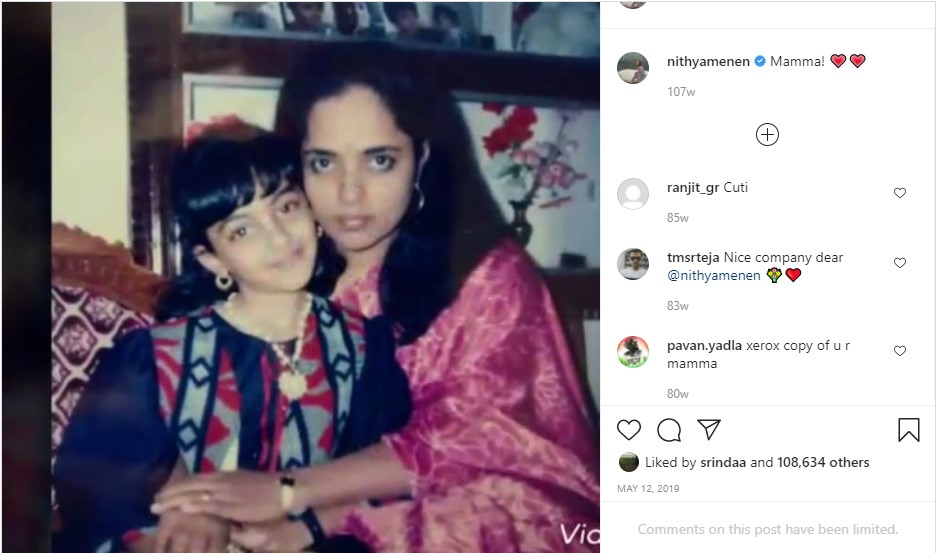 Aparna Balamurali opened her mind,’It’s hard to do romance, because ‘
Yami Gautam’s bridal look, fans love everything about her simple bridal trousseau
To Top