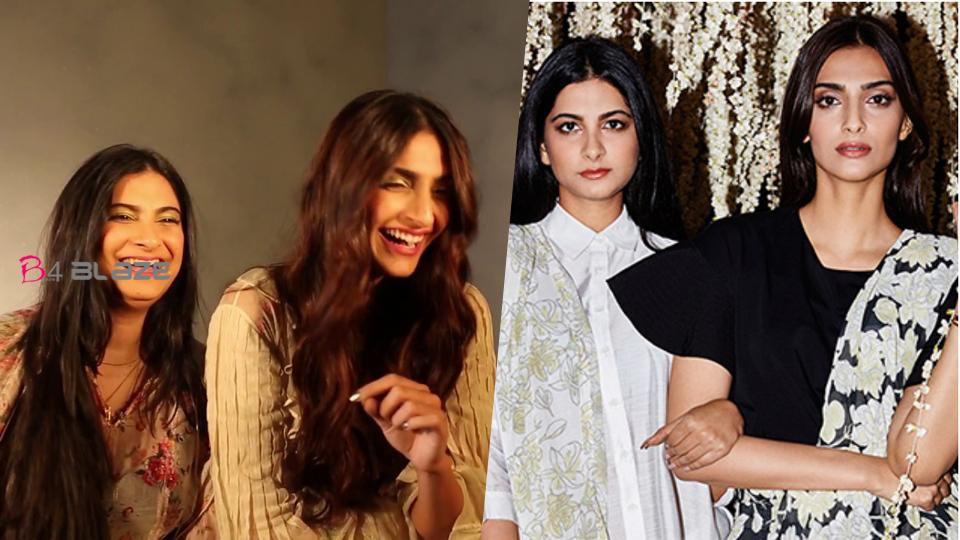 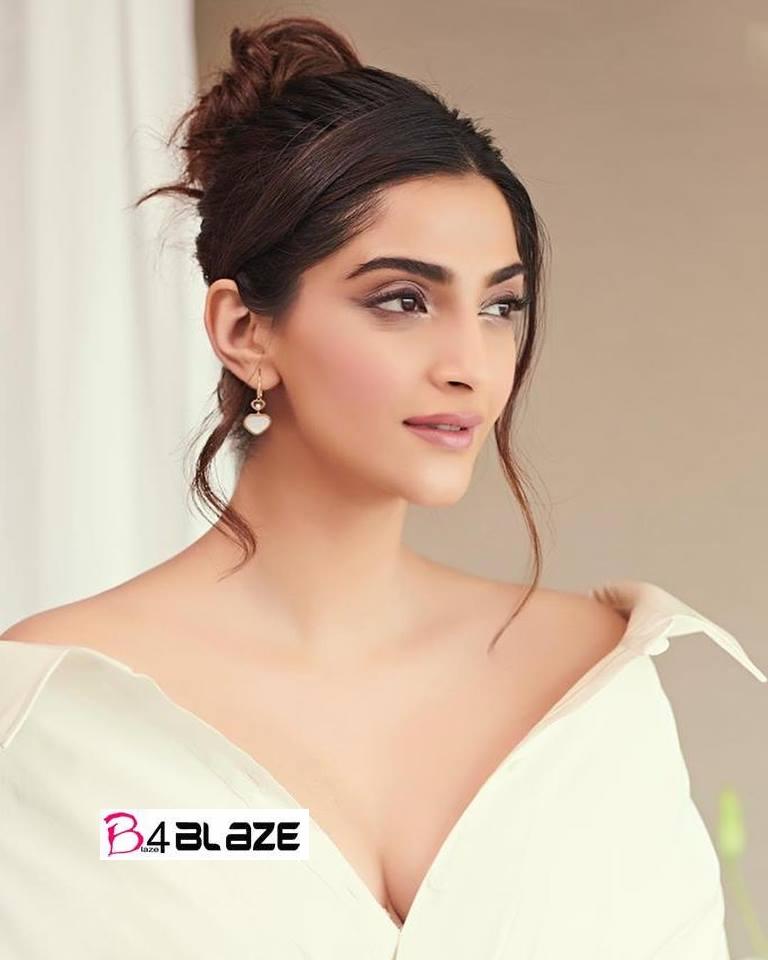 For your information, let us know that after the death of actor Sushant Singh Rajput, there has been a debate on social media and Bollywood on nepotism. At the same time, people are telling the cause of Sushant’s death as nepotism. In such a situation, many star kids were targeted on social media regarding nepotism. Sonam Kapoor was also trolled for this reason. Not only this, along with Sonam, her family also had to fall prey to trolls on the Internet. The talk has increased so much that Sonam’s sister Riya Kapoor has even started receiving threats to kill her on Instagram. 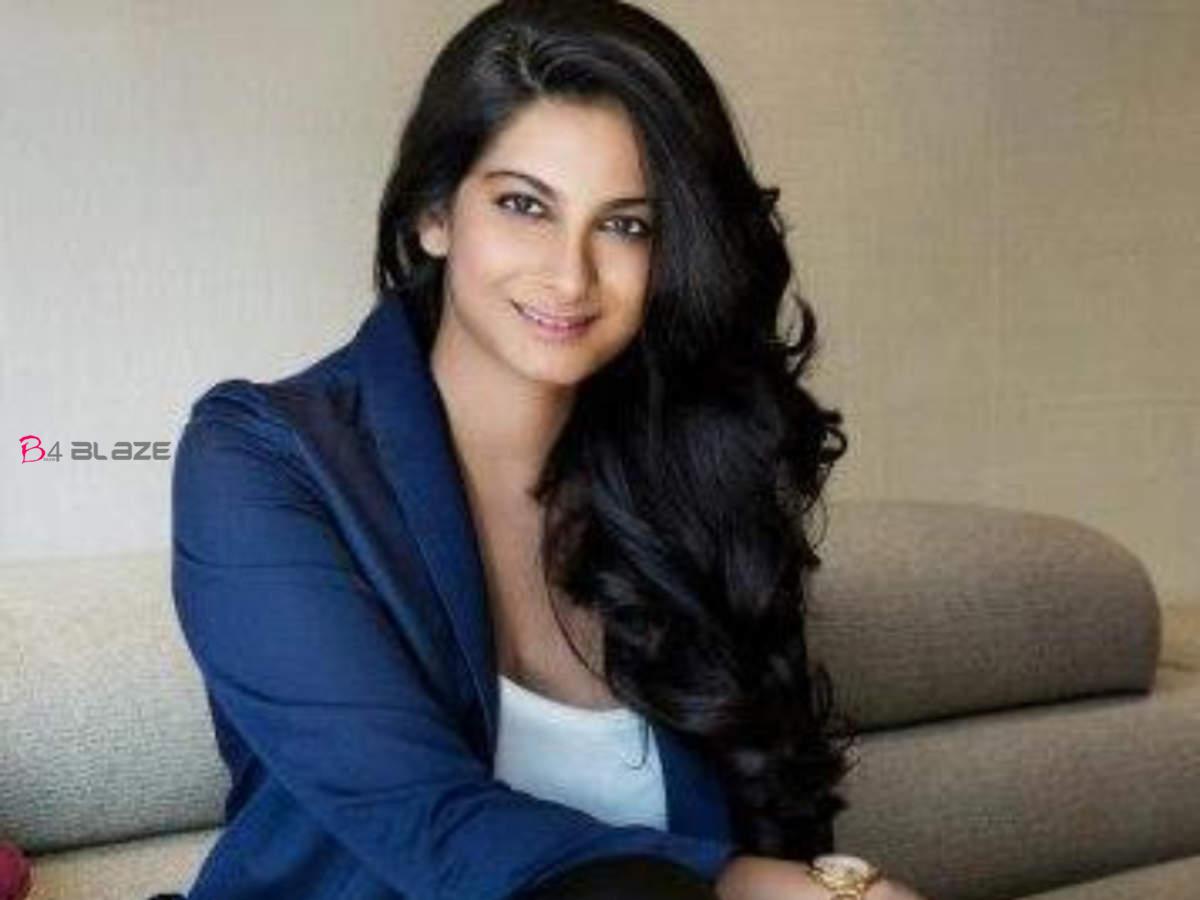 When Sonam complained about this to Instagram, she said that such people should be banned on Instagram. At the same time, Instagram said in its reply, ‘We are not seeing this comment going outside our community guidelines. If you think we have made a mistake then report back, because Instagram is a global community, then we understand that people here tell themselves differently. ‘

Instagram further wrote in its reply, ‘We will use your feedback for better experiences of others. Unfollow, mute or block them if you do not want to see them (who have threatened to kill them).

Sonam Kapoor could not stop herself after this reply from Instagram and while instigating on Instagram, she has reprimanded Instagram by sharing a screenshot of the comments of threats being received by sister Rhea Kapoor.