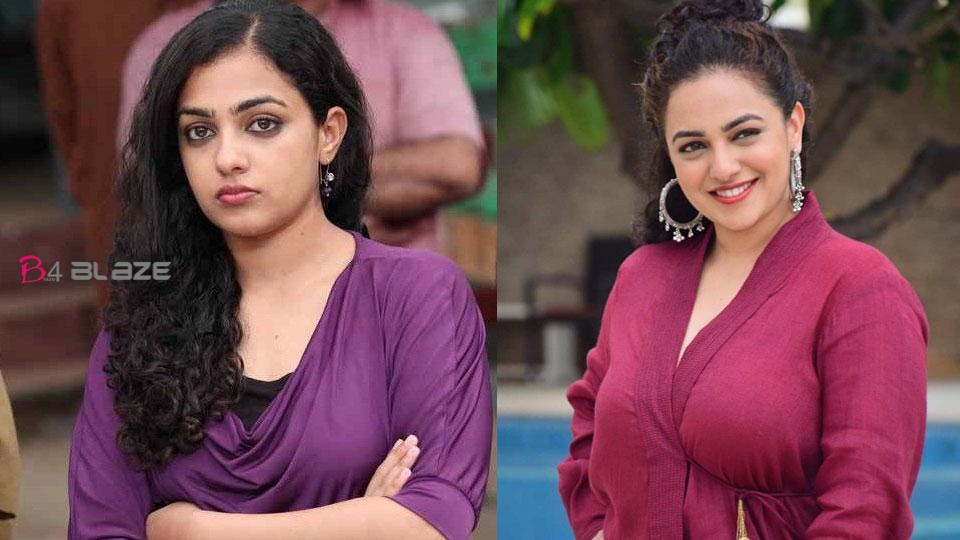 Apart from Malayalam, Nithya Menen is a star in Hindi, Telugu, Kannada, Tamil and other languages. Nithya conquered the minds of the fans in a short time with strong story papers. She is a good singer and has appeared in Malayalam, Tamil, Kannada, Telugu, and Hindi films. Nitya is an actress who has won three Filmfare Awards. The new films of the actress are Psycho directed by Miskin and a biopic of Jayalalithaa who was the Chief Minister and actress of Tamil Nadu. A recent photoshoot by the actress had garnered a lot of attention. Images of Nitya wearing a white gown quickly caught the attention of social media. Fans were also skeptical about the star’s marriage. But later I realized that this was just a photo shoot. 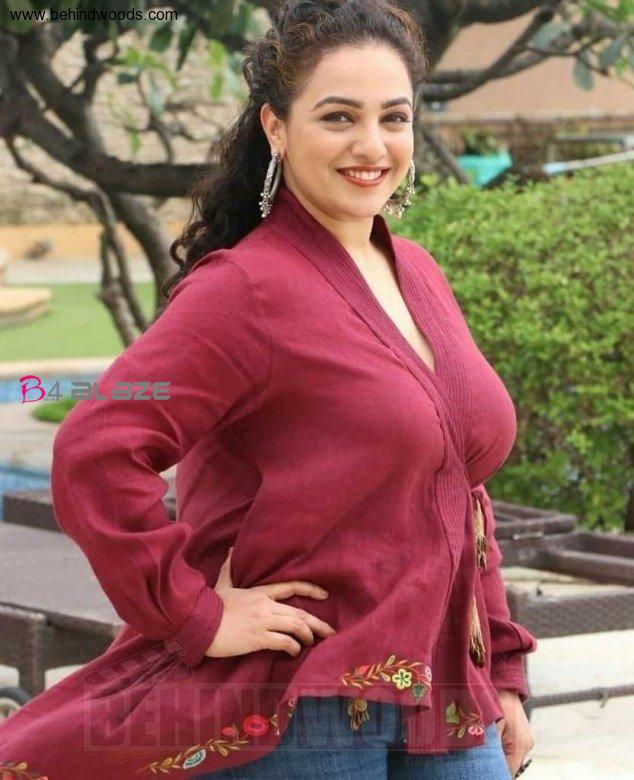 Now Nithya is open about her lost love. He was in love with someone. But I could not carry that love for the rest of my life. When the differences between us increased, that love was abandoned. It is better not to get married than to live a life with someone who is mentally incompatible. I have no obligation to get married. If you want to eat like that, you have to marry someone who is compatible with your mind. 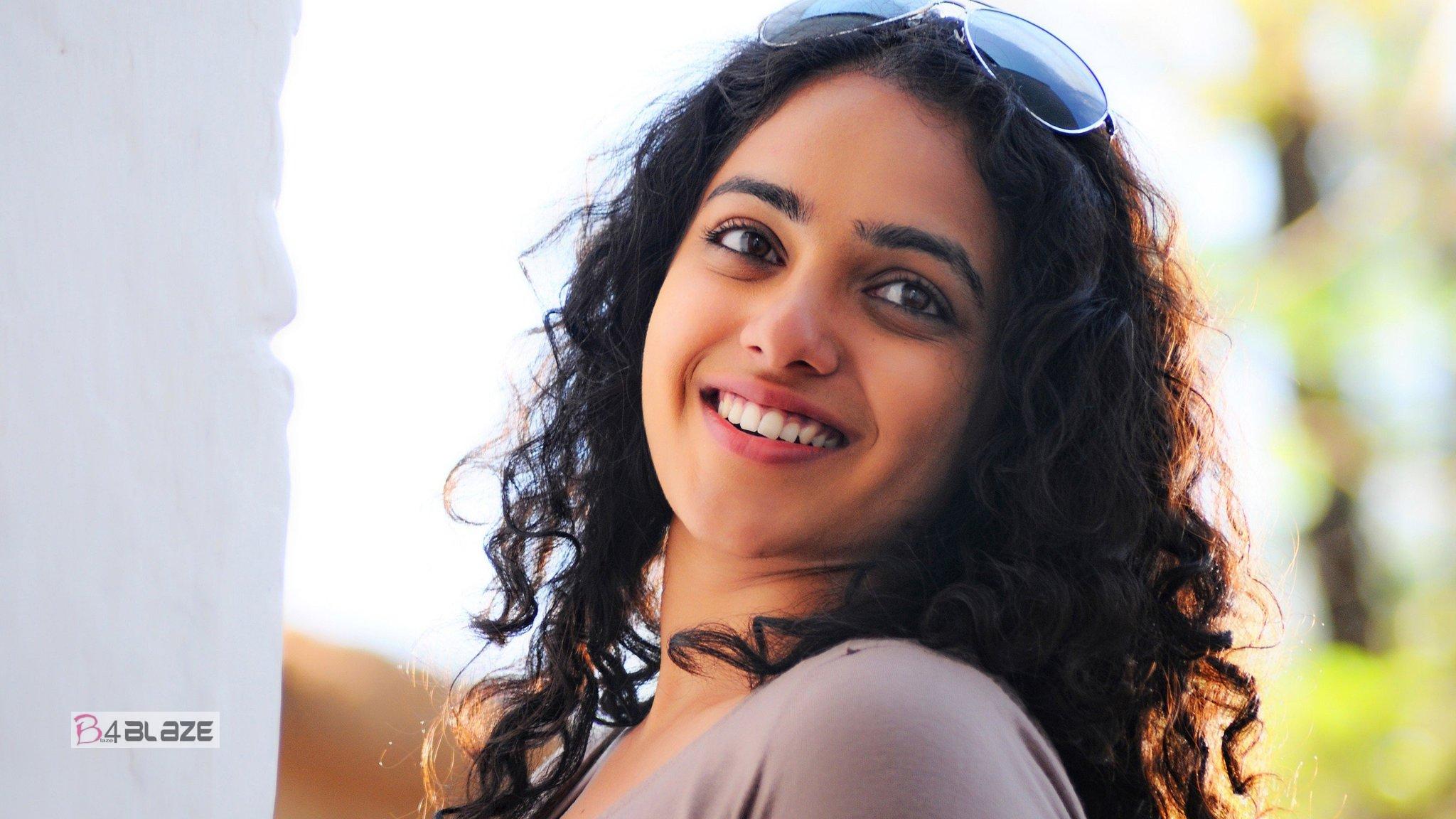 Life can only be happy when you have a man who is truly understanding. “My life is not about living with someone I don’t belong to,” she said. But to the question of who was Nitya’s lover, Nitya’s answer was that this is not the time to talk about it. It has been rumored that Kannada actor Sudeep is in love with her. But the actor did not respond to this. 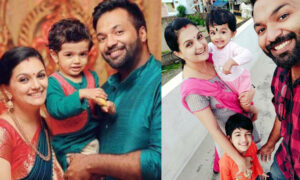 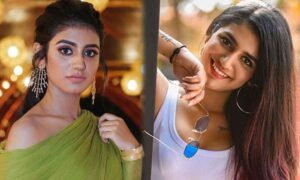 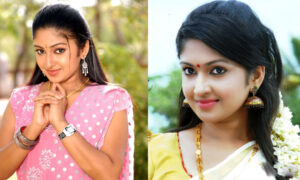 Twenty-three years later we are back together in one frame!
Ajith and Shalini in new happiness!
To Top