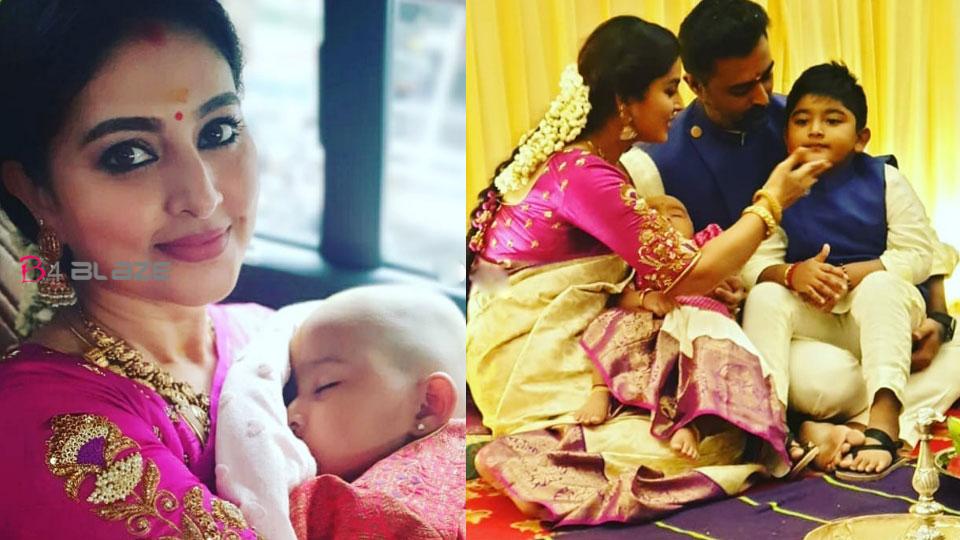 Sneha and Prasanna are a favorite couple of fans. The couple recently gave birth to their second child. The daughter is named Adyantha. The son’s name is Vihan. Sneha has now shared pictures with her children and Prasanna on social media. 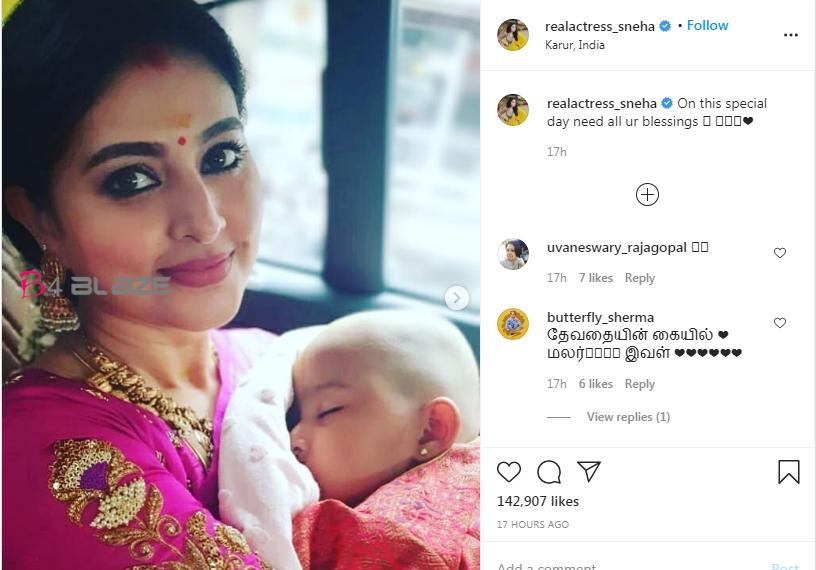 It was Sneha’s birthday recently. Prasanna prepared a big surprise by wishing her beloved a happy birthday. “You always make me very special. This is one of my best birthdays, what a surprise! Decorations, cake, this place. The best thing that has ever happened in my life is that you thank God for everything. Thank you for the love, greetings and support of my dear fans, ”Words about love by sharing pictures of birthday celebrations. 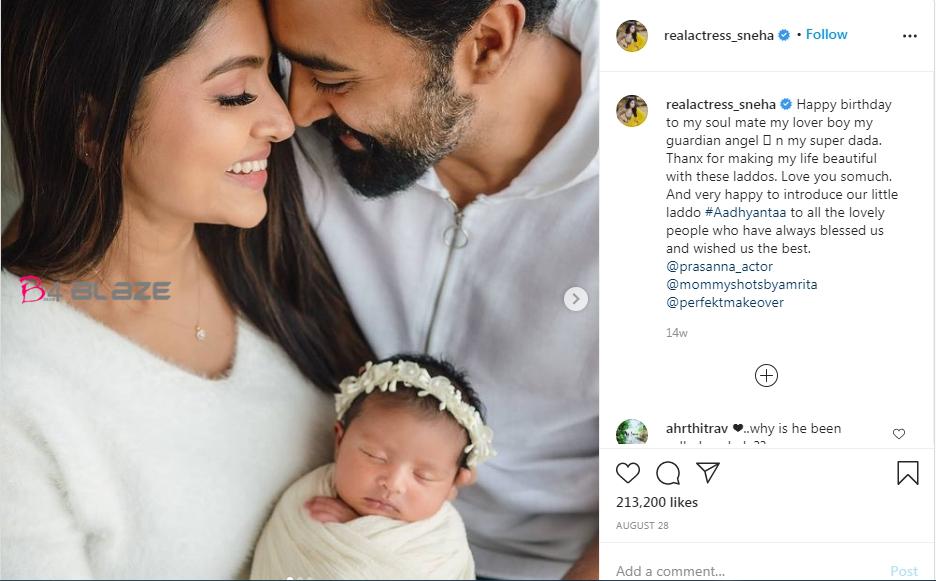 Sneha and Prasanna got married in 2012 after a long love affair. The couple has two children, a son, and a daughter. Prasanna shared the news of the birth of a baby girl for herself and Sneha on January 24, 2020, on social media. Sneha also shared the picture with her daughter for the fans. 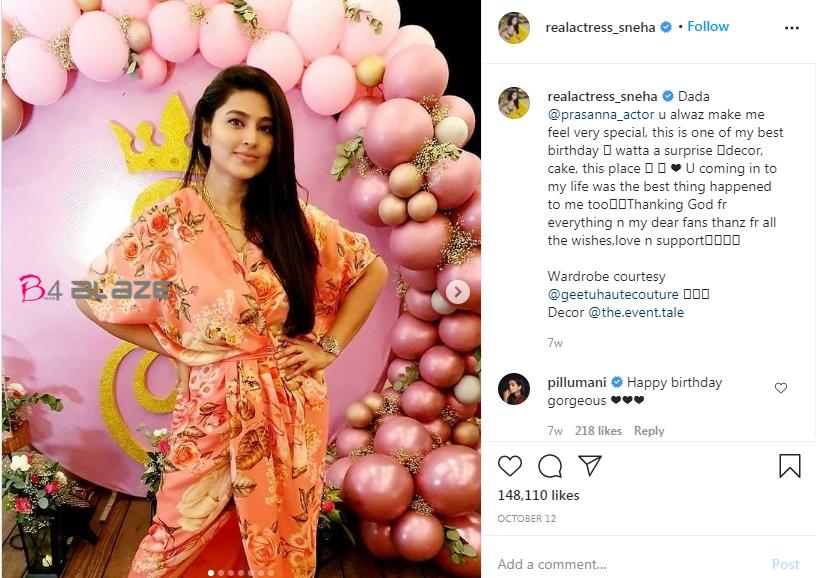 Sneha, who took a break from the cinema after her marriage, later returned to acting. Sneha is a popular actress in Malayalam, Kannada, and Telugu languages. Sneha also acted in the second coming film with Mammootty in ‘Great Father’. Prasanna also made her Malayalam debut in ‘Brothers Day’ directed by Kalabhavan Shajon with Prithviraj in the lead.