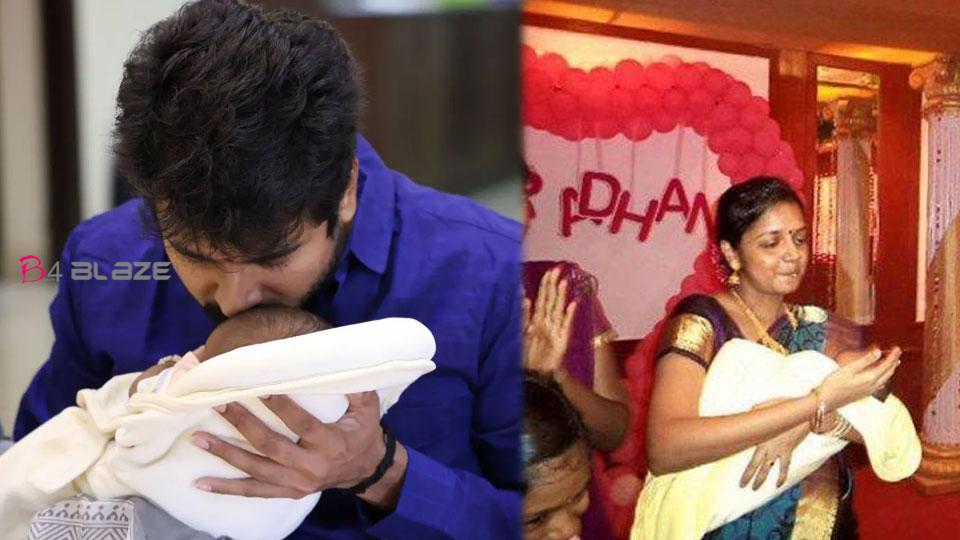 Sivakarthikeyan, the leading actor of Tamil cinema, has recently given birth to his second son, and has now released a photo of his son and announced his name. Entering the logo screen as a contestant, he has mixed his talents not only as a presenter, supporting actor but also as a leading actor, producer, and singer. Sivakarthikeyan has grown to the amazement of many celebrities and is the highest-paid actor. 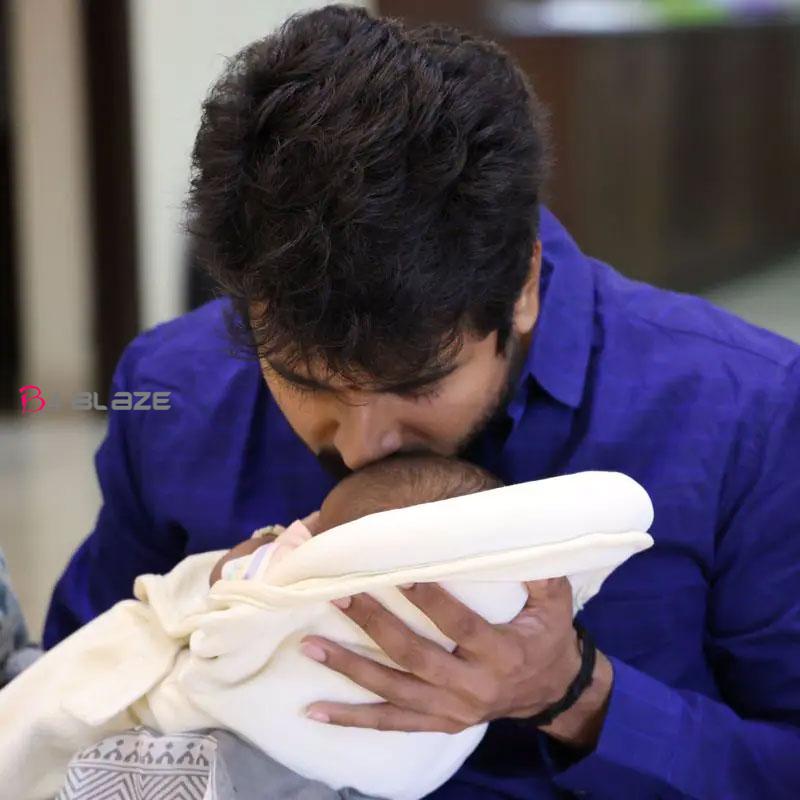 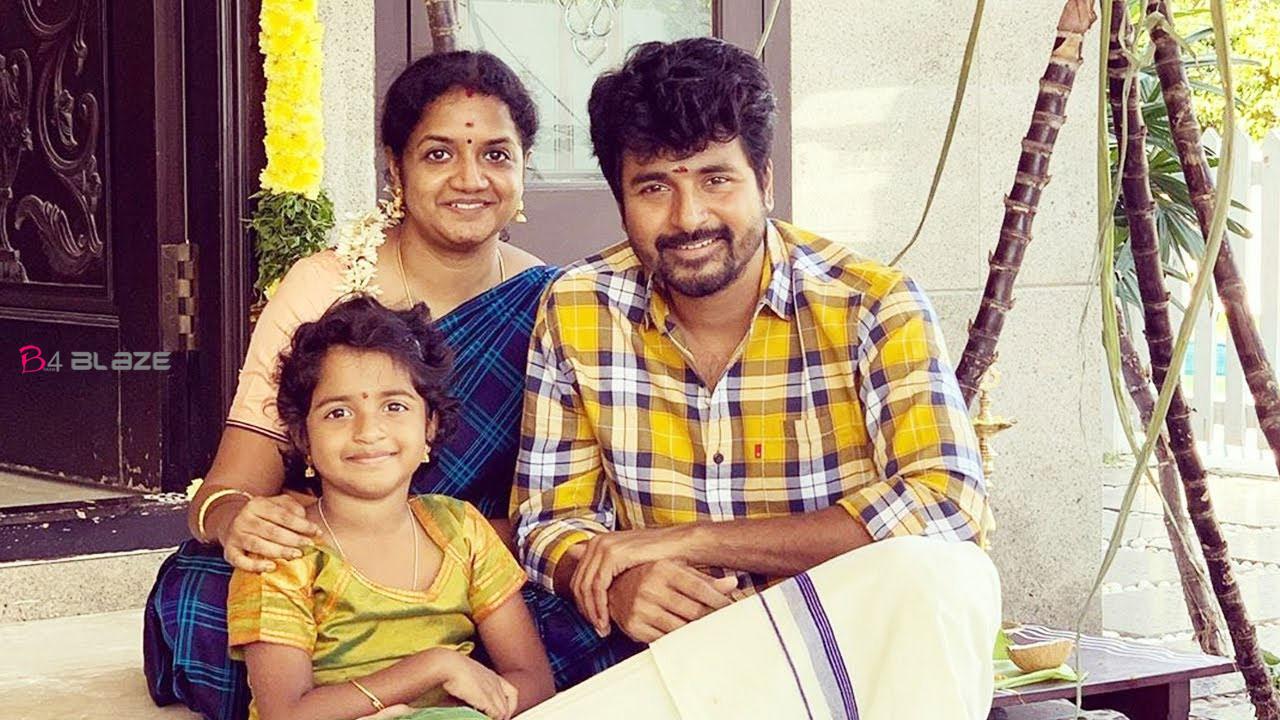 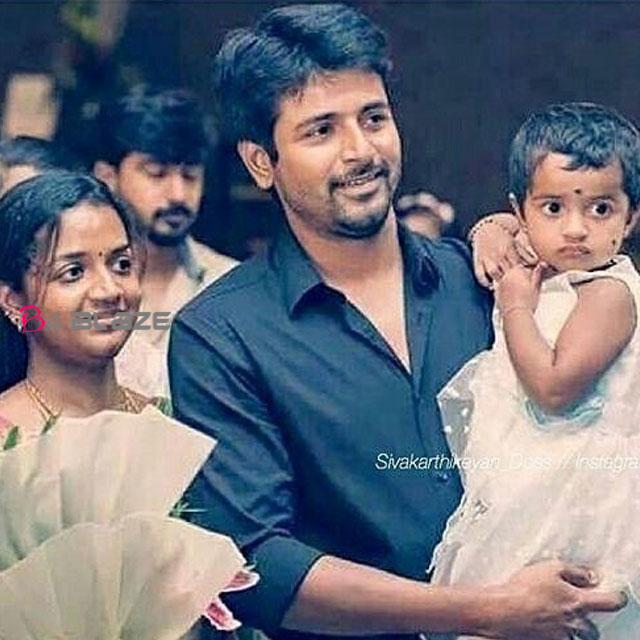 Following this, Sivakarthikeyan revealed the news of his son’s birth last July in a very dietary manner. In this post he puts it … “Today, 18 years later, my father is holding my finger. Thanks in tears to my wife Aarti, who endured many years of pain as my son. My mother and baby were fine.