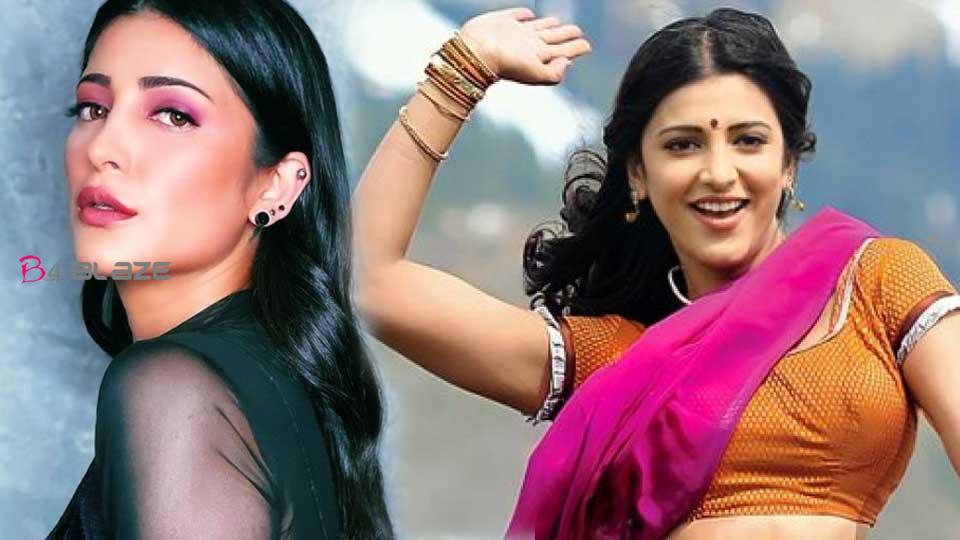 Actress and daughter of Kamaal Haasan, Shruti Haasan, who was commended for her presentation as Kalyani in Ravi Teja starrer ‘Krack,’ shared fun in the background (BTS) video from the arrangements of her forthcoming movie ‘Salaar.’ In the video, Shruti can be seen irritating the director Prashanth Neel, which is of her favorite things to do. 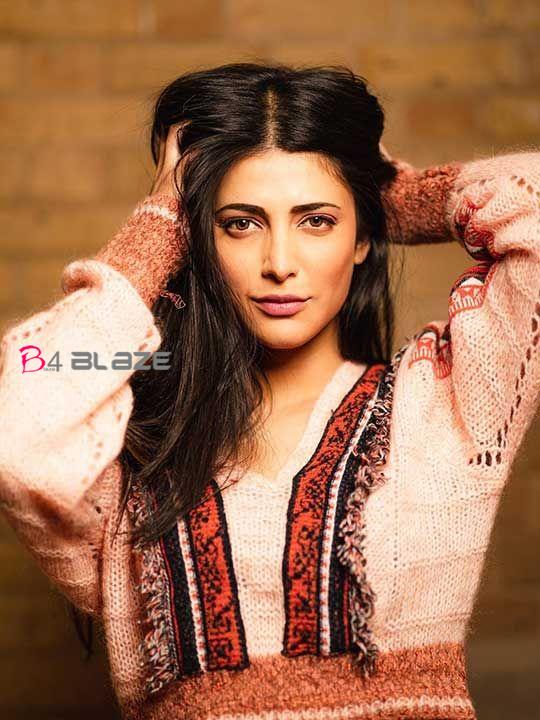 Salaar is an upcoming Indian action thriller film written and directed by Prashanth Neel, starring Prabhas and Shruti Haasan. Shot simultaneously in Kannada and Telugu languages, the film will be dubbed in Hindi, Tamil, and Malayalam. Shruti Haasan, who made her Tollywood debut with the 2011 movie ‘Anaganaga O Dheerudu,’ shared a fun BTS video from the arrangements of ‘Salaar.’ Sharing the video, Shruti playfully wrote in the inscription that this is how she is irritating the chief Prashanth Neel. She subtitled the video, ‘Annoying one of my favorite directors is one of my favorite things to do.”
Here’s the video:

Prashanth Neel’s directorial venture of ‘Salaar’ has been in the information since the day of its beginning. The film is being created by Vijay Kiragandur under Hombale Films and is being made for a big-budget scope. Salaar’s shooting has been continued as of late in Mumbai after the limitations backing out. The third timetable of ‘Salaar’ has effectively been wrapped up. Prabhas and Shruti Haasan will be sharing screen space without precedent for ‘Salaar,’ which additionally checks Prashanth Neel’s introduction in the Telugu entertainment world. The film is being shot at the same time in Telugu and Kannada at various dazzling areas in and around the country. The film has collected interest among fans, who are anxiously sitting tight for the secret of the film. ‘Salaar’ has cinematography by Bhuvan Gowda and music by Ravi Basrur.