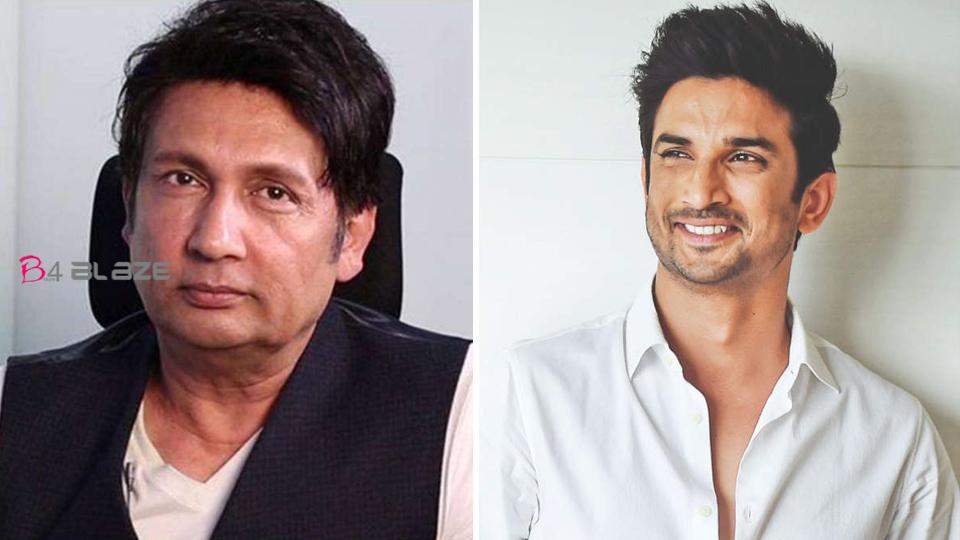 Shekhar Suman has been talking about a CBI inquiry ever since the death of Bollywood actor Sushant Singh Rajput. Many people say that there is a deep secret behind Sushant’s suicide. Recently Shekhar reached Patna to meet Sushant’s father. After this, he raised many questions in a press conference. The mark on Sushant’s throat, not leaving his suicide note, are many questions that are under suspicion. And now Shekhar Suman says that within a few months Sushant had replaced about 50 SIM cards. 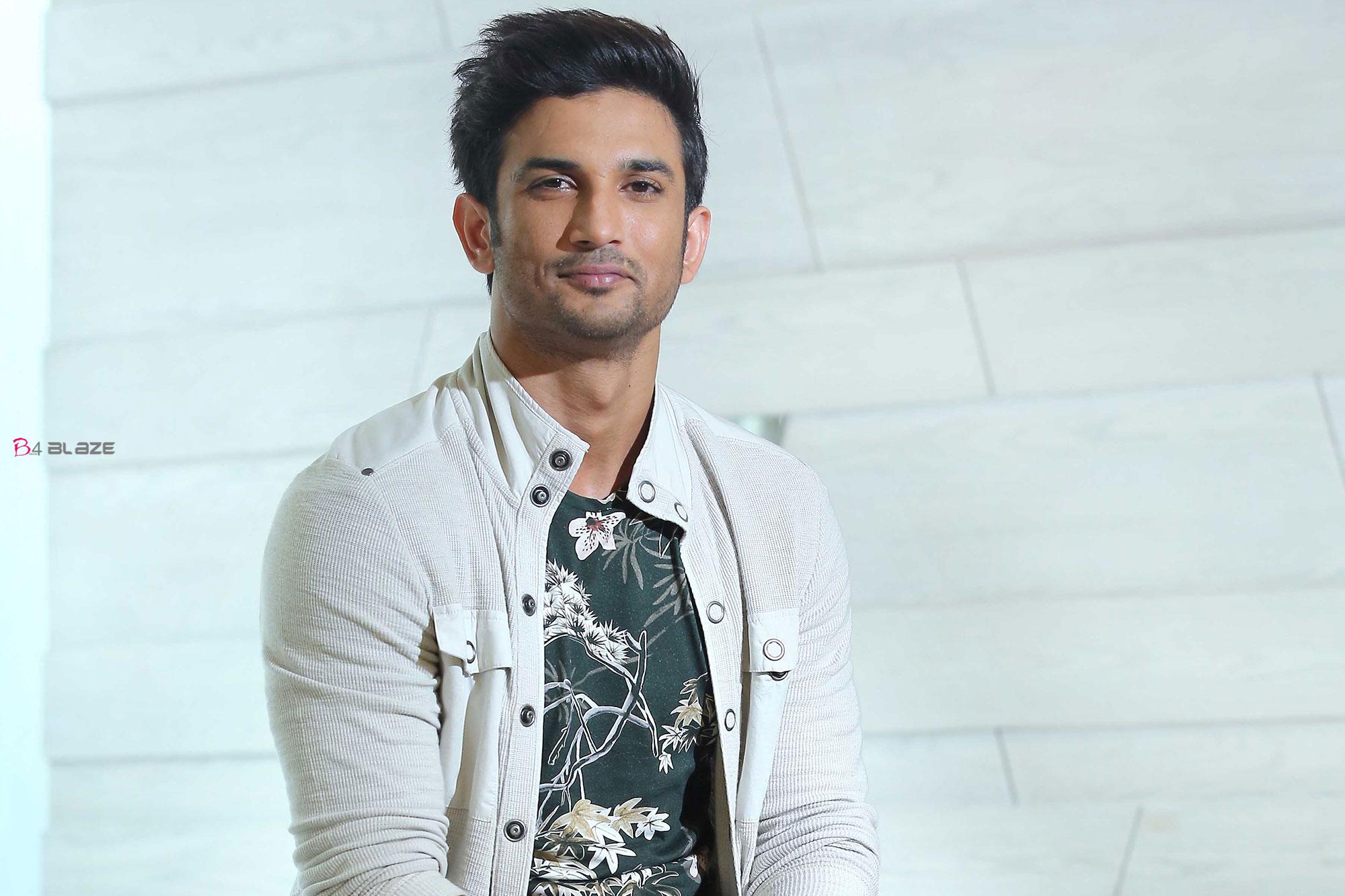 In the press conference, Shekhar Suman said that no suicide note has been found at the house. Had there been a suicide note, it would have been an open and shut case. This case would have ended at the same time. If you have not left a suicide note, then many questions are coming up. And they are that the boy who was partying at night, who got up in the morning at the play station, who asks for a glass of juice, has come and sat, what suddenly came to his mind that he said let’s get up now suicidal.

Met Sushant's father..shared his grief.we sat together for a few minutes without exchanging a word..He is still in a state of deep shock..I feel the best way to express grief is thru silence.#justiceforSushantforum #CBIEnquiryForSushant . pic.twitter.com/we0VL9w7PM

Shekhar said that what would be the reason that Sushant replaced 50 SIM cards within a few months. An actor changes the SIM card only when he is afraid of someone or is threatening or is threatening him. At the same time, Shekhar tells about the scar on Sushant’s neck that if he hanged with a kurta, the mark on the neck would have been bigger.