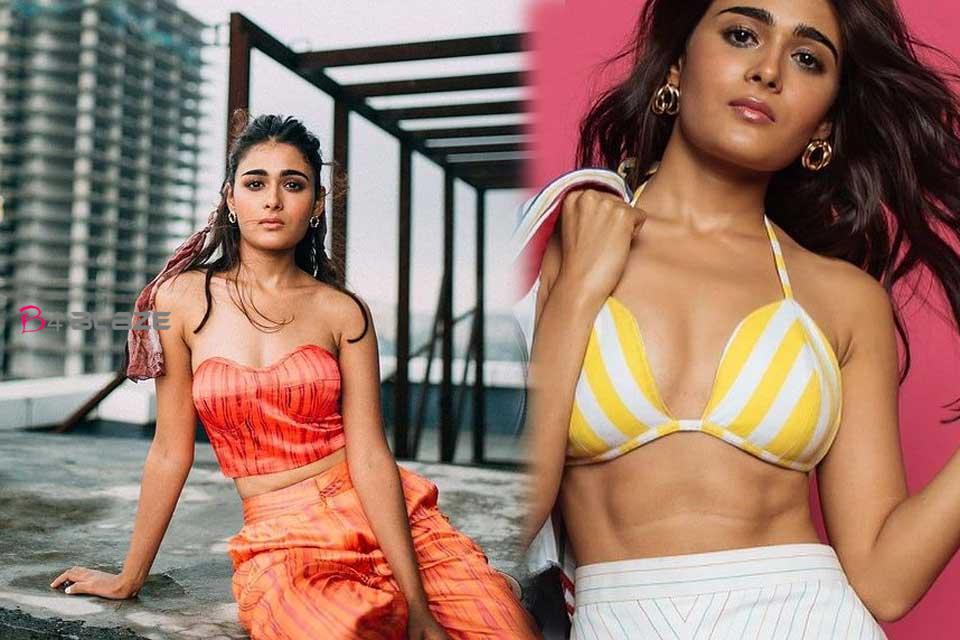 Shalini Pandey is set to have a huge launch in Bollywood with her big-ticket theatrical debut in Jayeshbhai Jordaar opposite Ranveer Singh by YRF. YRF has saved all its films for theatrical releases and the film is completed and is just waiting for normal times to return at the movies. 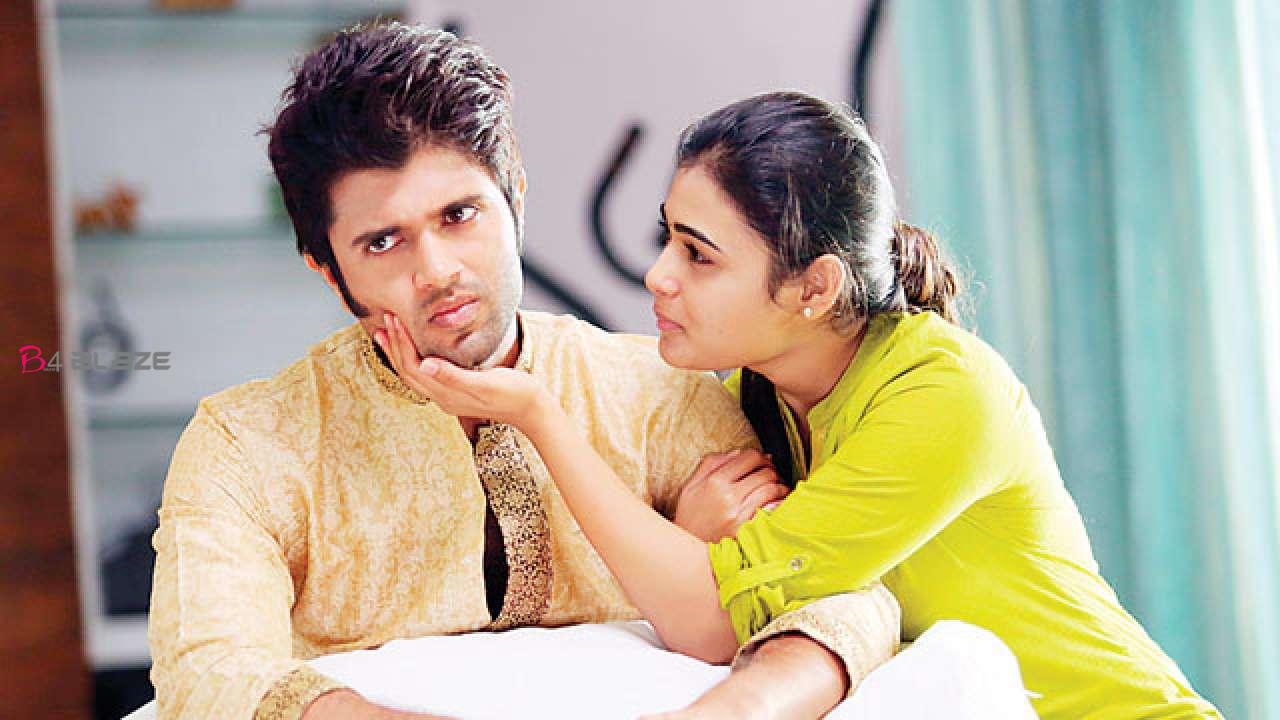 The actress said that the Arjun Reddy movie works as a map for her. She has tried her best to go beyond her level in this movie. She remembers old memories during the shoots. It also gave a lot of success to Shalini Pandey who acted as the heroine. After this movie, Shalini got a series of opportunities. Four years after the recent release of Arjun Reddy, Shalini has shared many interesting things about the film.

The story of the movie ‘Arjun Reddy’ states that a boy loves a girl for life .. but due to caste, the girl’s relatives forbid marriage. 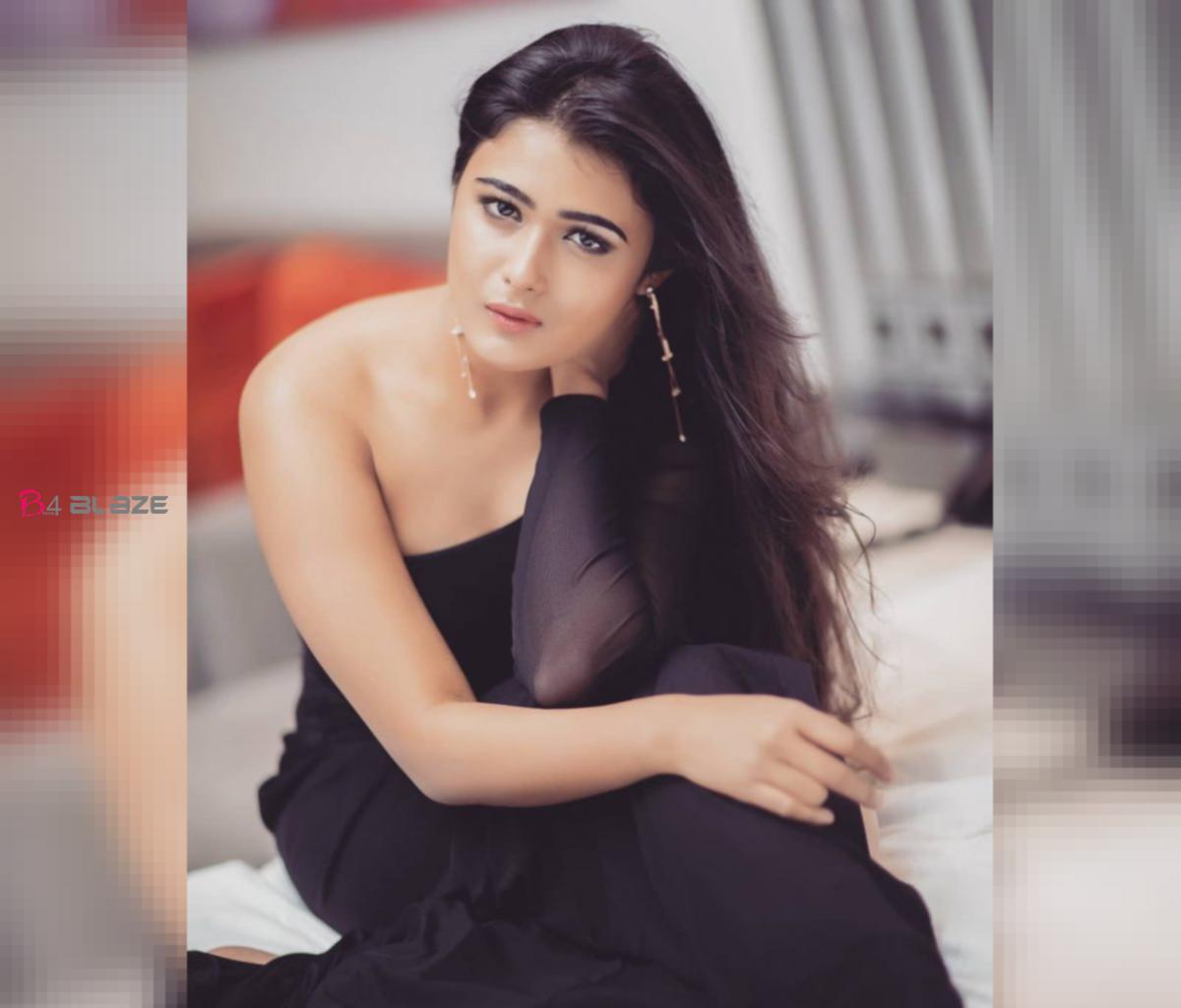 On the fourth anniversary of Arjun Reddy, a film that launched her to instant stardom in the South. Shalini gives the credits to the director Sandeep Reddy Vanga for making her a performer. Many movies in Telugu have come up with a similar storyline in the past. But Arjun Reddy is a sensation. The movie is three hours long, however, the audience clung to their seats and watched the movie. Emotions, hero dialogues, songs, the audience was fascinated by every aspect of the film. That is why Arjun Reddy was a huge success. Meanwhile, exactly four years have passed since the release of the film on Wednesday (August 25).