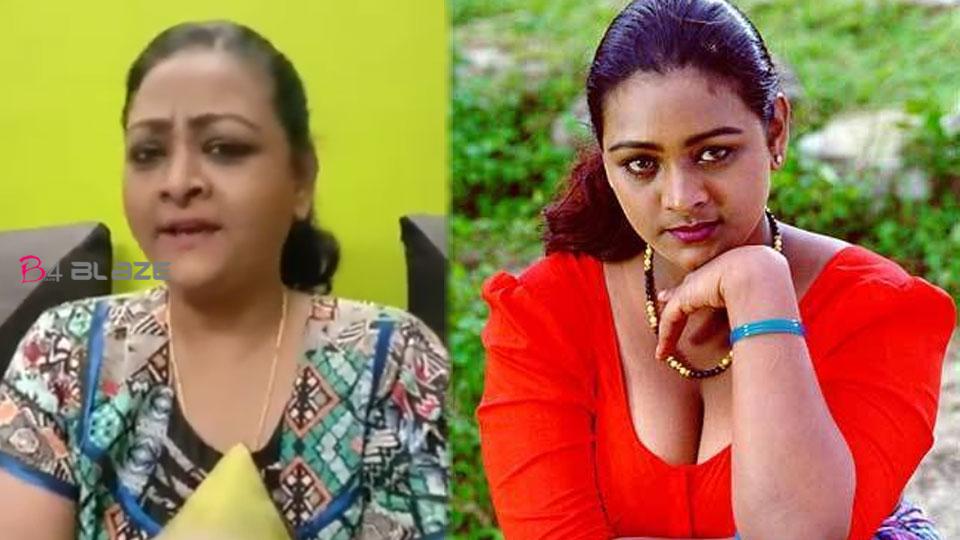 Fake propaganda on social media that actress Shakeela is dead. The actress herself came on the scene in response to the incident. The actor said in a video posted on Twitter that he was not dead and was healthy. ‘I am very healthy and happy. Thank you so much for the care given by the people of Kerala. Someone posted fake news about me. Anyway, at least I didn’t go down without explaining myself first. There are so many people to remember about me. ‘

Actress #Shakeela dismisses rumors about her and her health..

‘After the fake news came, many people called me to find out the truth. Anyway, I now thank the person who gave me that news. Because he is the one you all remember about me again .’- Shakeela said.