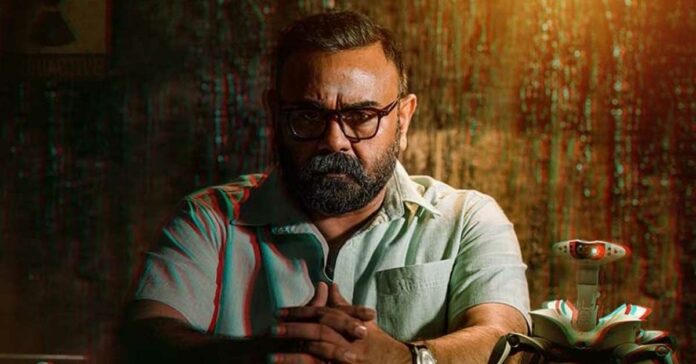 “@” Movie is the latest film written and directed by Donmax starring newcomer Akash Sen. The new poster of the film has been released. It is hinted that this is a techno film. Malayali audience favorite Shaju Sridhar is also playing the lead role in the film. 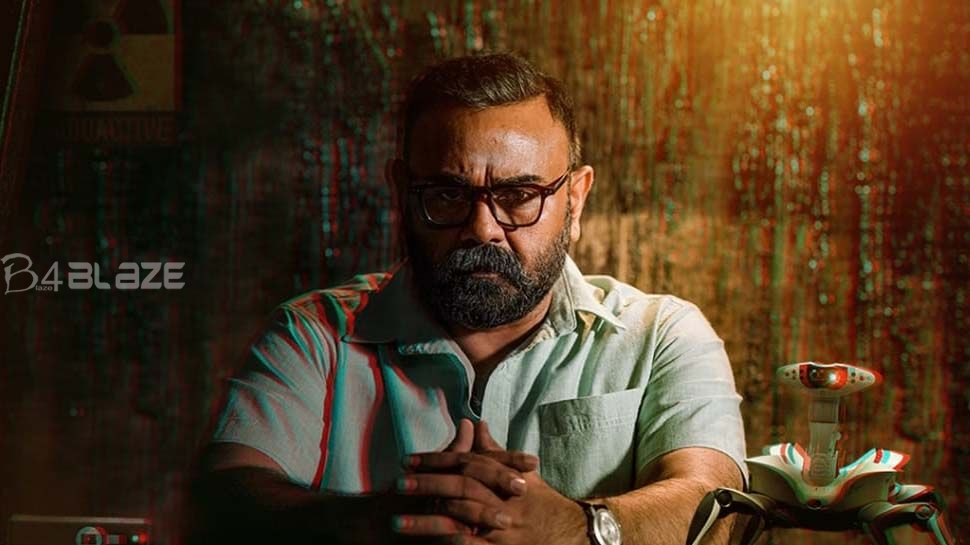 The new poster featuring him is out now. It is clear that Shaju is getting a makeover that the audience has never seen before. The film is produced under the Kochu Productions banner. This is a film that discusses the pitfalls of the internet world and criminal networks centered on the dark web. 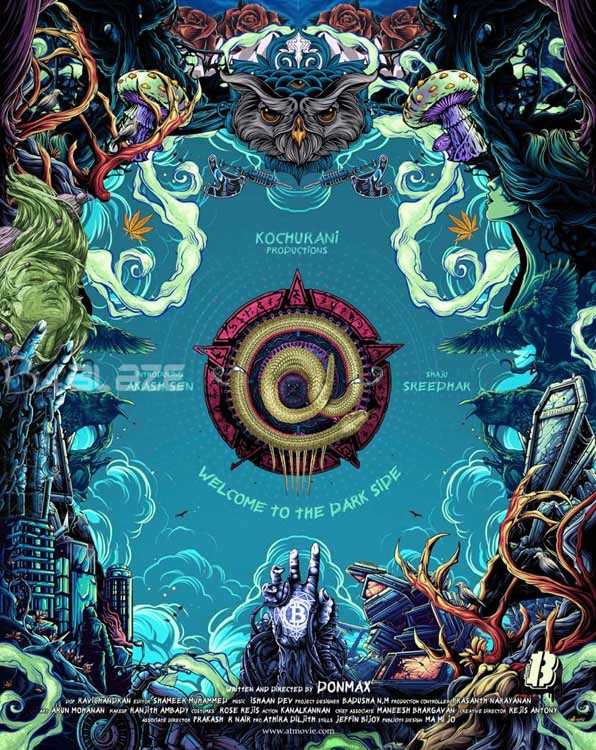 The teaser of the film was released earlier. This is the first Malayalam teaser released in HDR format. The film has been shot entirely on the Red V Raptor camera. It also has the distinction of being the first Indian film to be shot like this. Many stars are coming together in the film. At the same time, for the first time in Malayalam, a film discussing dark web-related issues will be released. Ravichandran is the cinematographer of the film. Ishaan Dev is composing the music for the film. Edited by Shameer Mohammad. 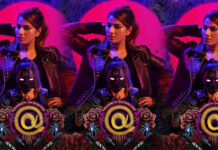 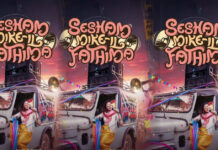 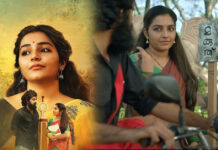 Lovefully Yours Veda Movie Song Out 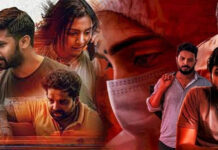