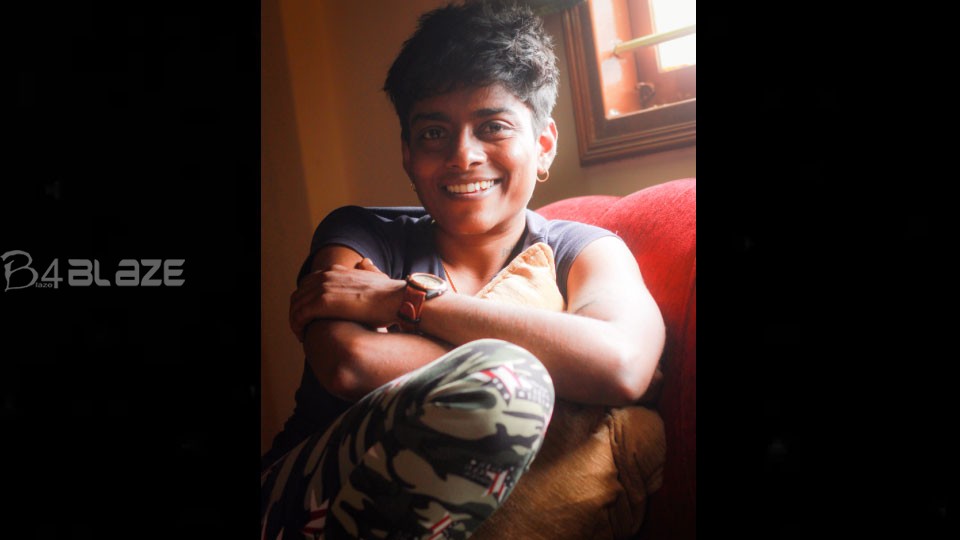 Shailaja Padindala is one of the most exciting cultural presences around. She has been chosen by Deccan Herald as a change-maker in Karnataka. Shailaja was chosen from 22 others as she has always brought up radical thoughts in her work.

Shailaja Padindala is very well known for her debut short film ‘Memory of a Machine’ which came in the year 2016.  The movie was a short film of 10 mins; however, had to face controversies.  It received global appreciation for its bold topic.  The movie was based on sexual exploration.  She came up with a new concept for her next Naanu Ladies. The film is the first Kannada movie based on a lesbian love story. The entire crew for the movie was women which makes it more relatable to the movie title.  The movie grabbed a couple of awards, the Best LGBTQI + Film awards at the prestigious Tasveer South Asian Film Festival. 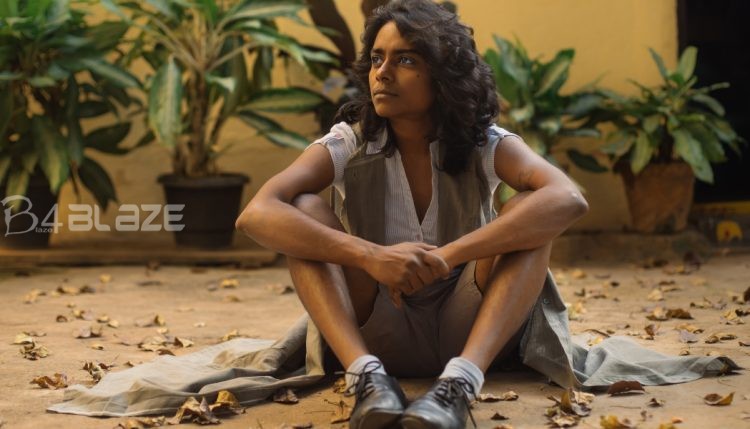 Shailaja opens up that she is a queer person and never feels shy about the same. The narrative of the movie Naanu Ladies is based on the incidents happening around. Shailaja Padindala is already working on her next script as well. She would bring some new concepts for the movie and it will surely be women-oriented.

The lady filmmaker has done her education in arts and she completed her education in visual arts from Chitrakala Parishath. Later on, she got a chance to work with a Tamil television channel Puthiya Thalaimurai. At that stage, she realized that the film industry is not glamorous. She found the realistic part of the industry. The result of the same was ‘Memory of a Machine.’

According to Shaila Padindala, women should come in filmmaking and content writing. Apart from filmmaking, the Naanu Ladies maker is also involved in social activism and gender sensitization work.

Memories of a Machine will be a multilingual feature and NOT star Kani Kusruti !!