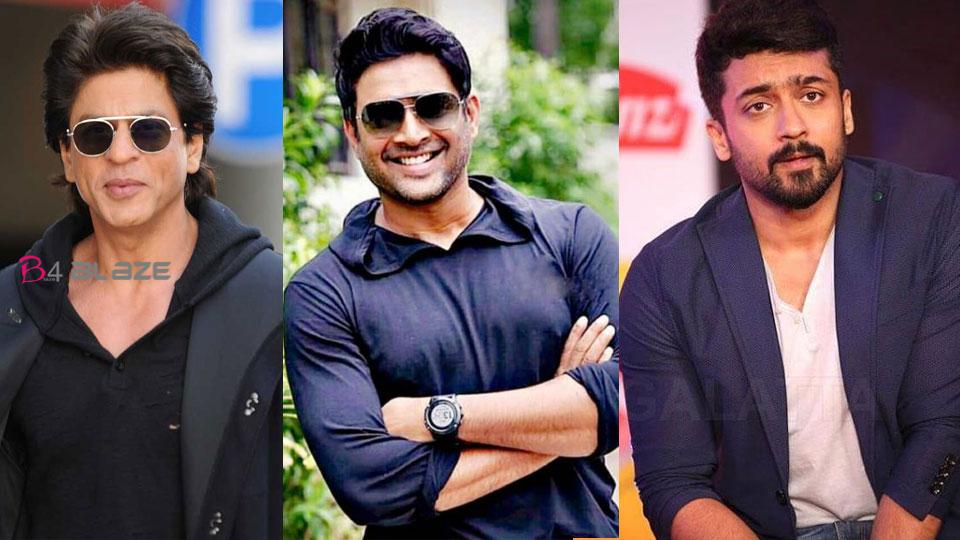 Rocketry: The Nambi Effect is a film based on the life of Nambi Narayan, a former scientist and ISRO engineer. R. who is not. Bollywood actor Badshah Shah Rukh Khan is all set to make a cameo in the film. In an interview to a private media outlet, Madhavan said that this role is very important in the film and Shah Rukh will be the most suitable for it.There are reports that Shah Rukh will replace Suriya in the Tamil version of the movie which will be produced in Tamil, Hindi and English. According to sources, Shah Rukh is also doing a cameo role in Brahmaastra directed by Ayan Mukherjee. 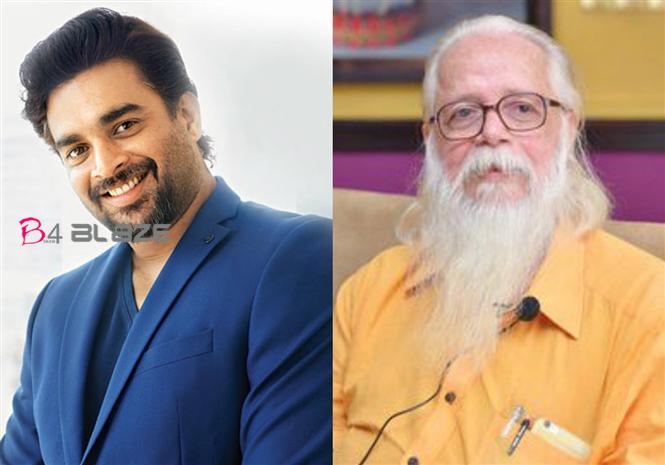