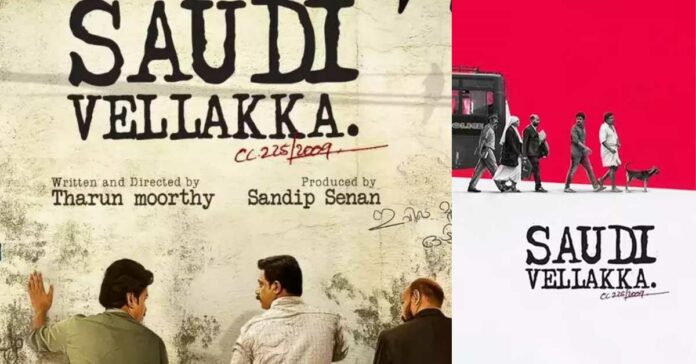 ‘Saudi Vellakka’ will hit theaters on December 2. After ‘Operation Jawa’, which told the story of cyber cops, Tarun Murthy’s film is highly anticipated. And there are many other reasons to watch the film. 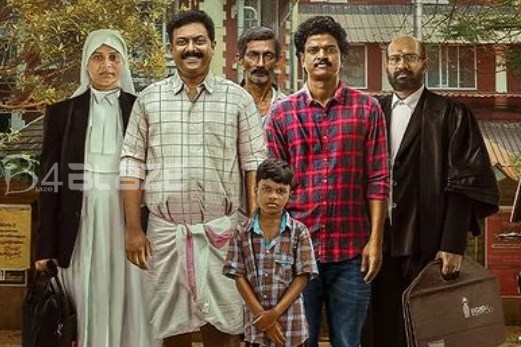 On the last day, when the film was screened at the Indian Panorama of the International Film Festival, the audience received it with non-stop applause. After watching the show, many wrote on social media that Tarun Murthy’s film is better than Operation Java. The movie has got a Clean U certificate.

Tarun Murthy is a shocked director who made his first film a super hit. After his first film Operation Jawa, Saudi Vellakka is a social drama film that is made in a completely different way. The theme of the film is an interesting and intriguing case and the journey behind it that arouses the curiosity of many people. Tarun Murthy himself has written and directed the film. 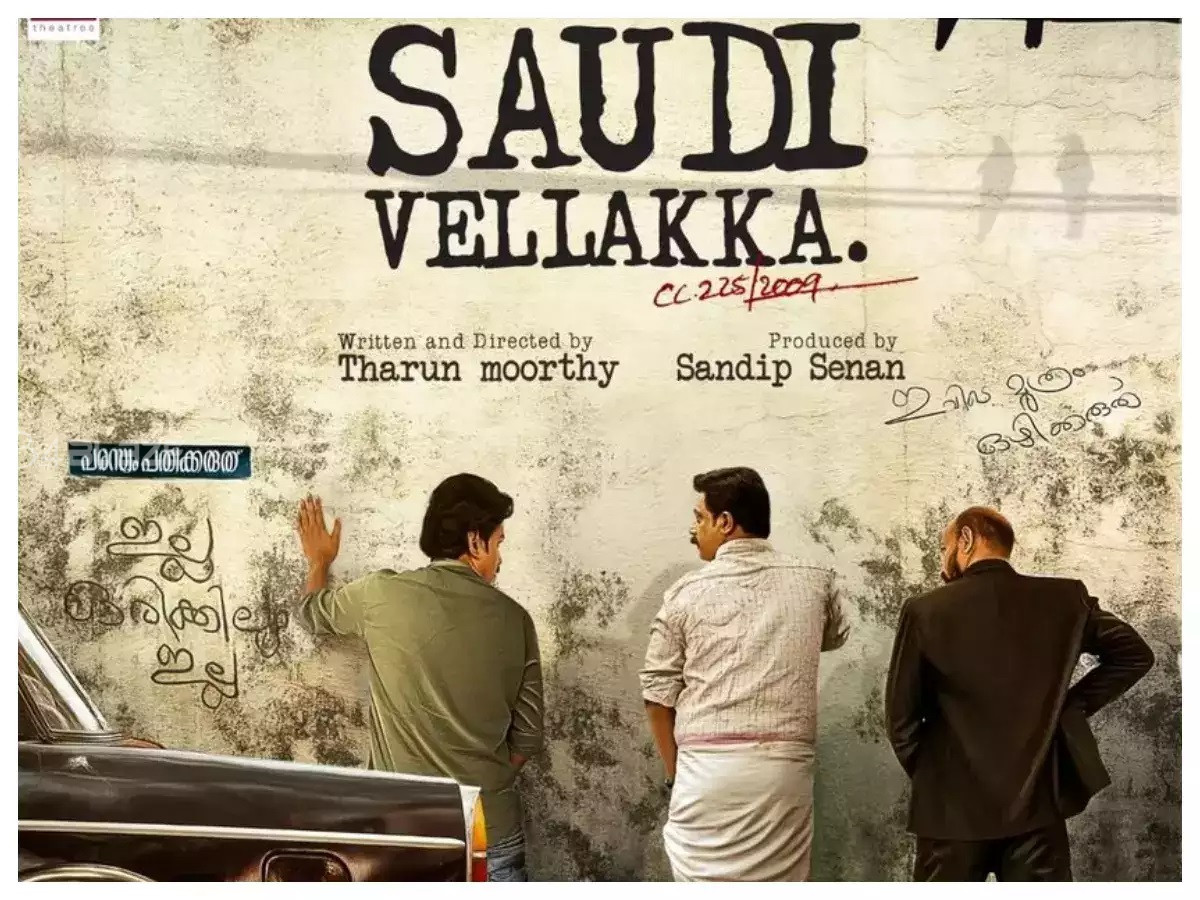 In this movie, you can see a realistic court which is not seen much in Malayalam. It should also be remembered that real policemen and lawyers were present on the sets of the film. Kurian Chacko, who played one of the four central characters in Mammootty’s Manu Uncle, played the role of the prominent magistrate in the film. In Manu Uncle, Kurian Chacko played the role of Lothar, the leader of a group of four children. After 34 long years, he is again active in the film world with the film Saudi Vellakka.

The movie is produced by Sandeep Senan under the banner of Urvashi Theatres. This is also a film produced by Sandeep Senan after films like Thondimuthalum Driksakshiyum and Biju Menon starrer Satyam Paddna Verruvo which won the National Award. Harindran is the co-producer of the film. Composed by Nishad Yusuf, and the music is composed by Pali Francis. Sharan Velayudhan is the cinematographer of the film. 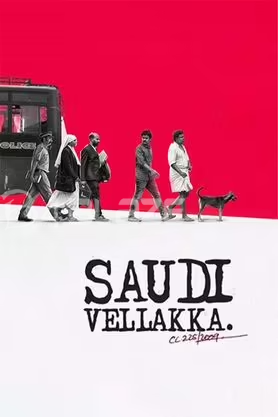 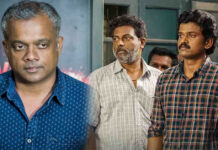 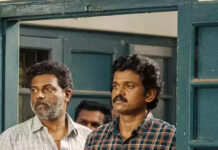 The OTT Release Date Of ‘Saudi Vellakka’ Has Been Announced 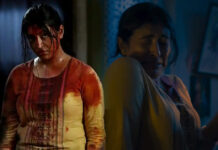 Udal Movie Is On OTT Release 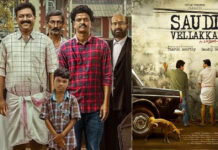