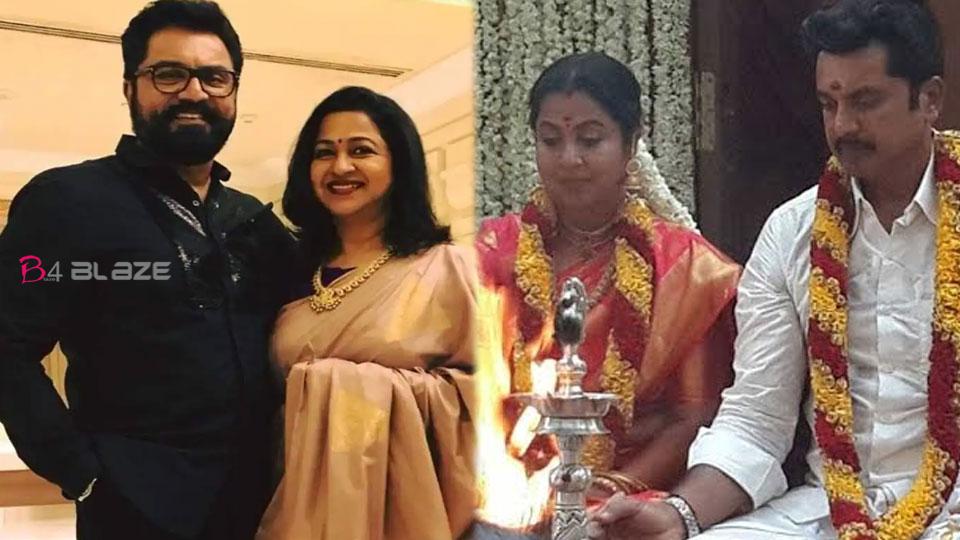 Actor Sarathkumar has congratulated actress Radhika on her 43rd year in the film industry. Radhika made her acting debut in the film ‘Eastbound Train’ released on August 10, 1978. The film was directed by director Bharathiraja. He has acted in several films in Tamil, Telugu, Malayalam, Kannada, and Hindi. He is also a role model for many on the logo screen, acting, and production.

For my loving wife and best friend – heartiest congratulations on your 43rd glorious year in the industry.

You have not just created an identity for yourself as a fine actor, but also made a mark as an impeccable performer and entrepreneur. pic.twitter.com/Y54JztLmh2

The serial starring Radhika will create a kind of anticipation among the fans. To that extent, he has effectively built his own empire. Radhika’s husband Sarathkumar has congratulated her on her 43rd birthday in the acting industry. 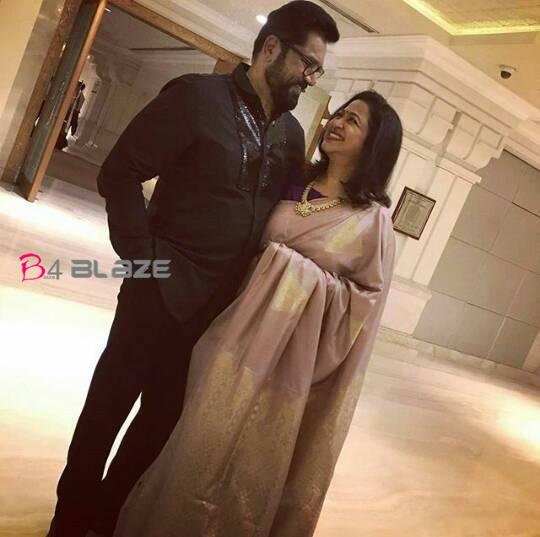 “My heartiest congratulations to my dear wife and best friend for being in the film industry for 43 years,” he tweeted. You don’t just identify yourself as a great actress. As an impeccable actress, You are also branded as an entrepreneur. I hope you will create unforgettable characters and successes in the future through your acting. God bless you Radhika. ”