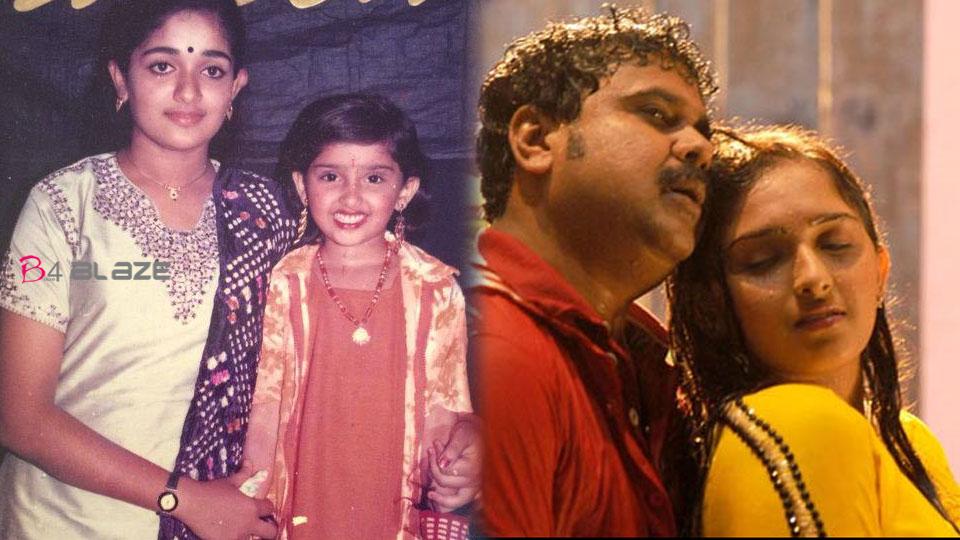 Kavya Madhavan and Sanusha have a story to tell about their beginnings in the film as a child actress and later as a heroine. Both are actors who came from the rural atmosphere of Malabar and made their mark in the world of acting. Now, Sanusha’s words about Kavya are getting attention.“This is a film taken immediately after the monsoon season. As many of you know, she is my mother’s native, Neeleswaram. I am proud to say that we have never had any problems with some people working in the same industry. Every time I see her, I can only remember her as a sister who treated me and my sister very lovingly. It’s still the same. ” 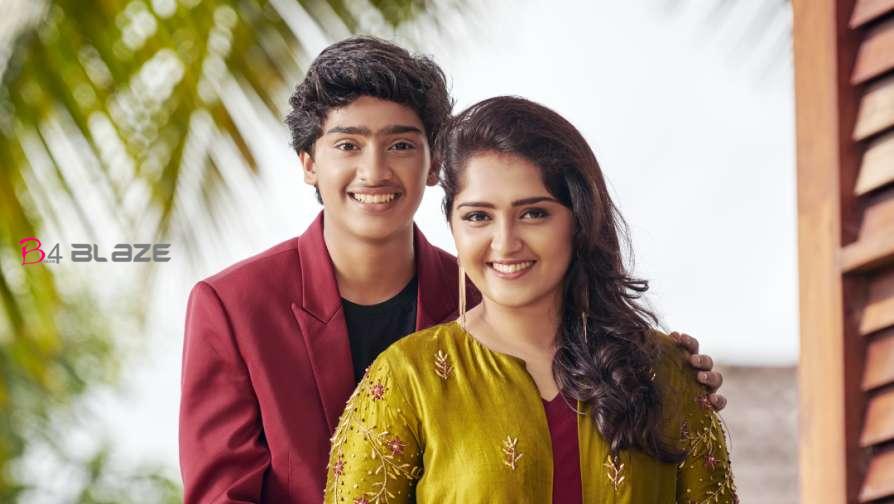 “As a person, this is something I always keep in mind and follow. Always be humble and encourage and support every talented person in your own way. ” Sanusha notes. After winning the Best Child Actress Award for her performance in ‘Kazhcha’, Sanusha made her acting debut in the Tamil film ‘Nalai Namate’ after starring in several films. Later she acted as Dileep’s heroine in the Malayalam film Mr. Marumakan. Sanusha was also the heroine in ‘Idiots’. 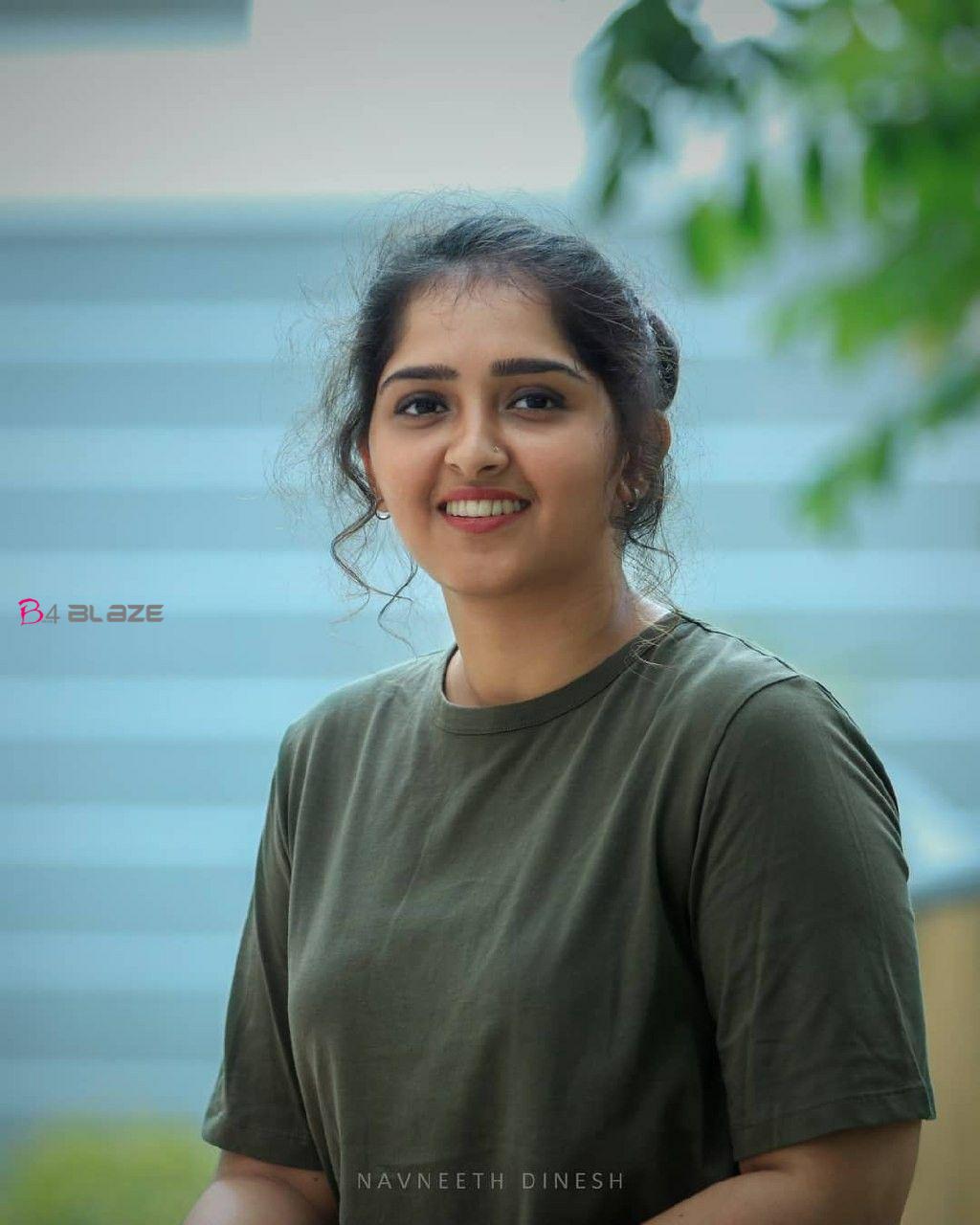 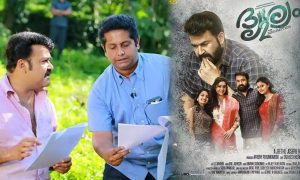 Great news! Mohanlal-Jeethu Joseph’s ‘Drishyam’ will get a remake in Indonesia !