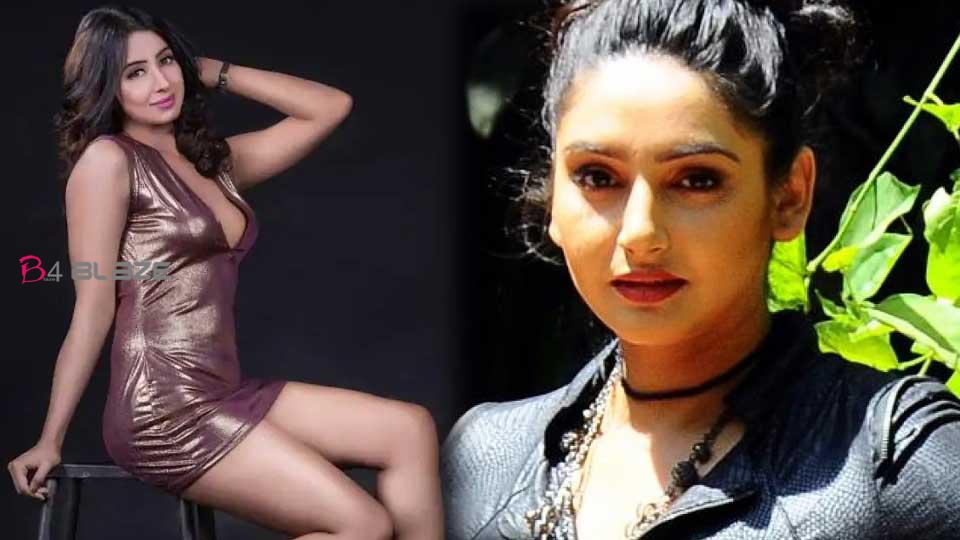 Actress Ragini Dwivedi and Sanjjanaa Galrani, who were out on bail for their alleged involvement in the drug scandal, seem to have landed in trouble once again. Both actresses were in limelight last year for their alleged involvement in the drug scandal. The scandal worried many sending shockwaves throughout the nation. An advanced hair follicle test was conducted on the hair samples of Kannada actors Sanjjanaa Galrani and Ragini Dwivedi, who are out on bail after being imprisoned following a drug-related issue in the Kannada film industry, has confirmed that the two had consumed drugs.

HAIR FOLLICLE TEST
The hair follicle test, which is also called the hair drug test, is conducted by collecting hair samples from the head. The test detects whether a person has consumed narcotic substances. It is believed to be the most accurate test to find evidence of drug abuse. 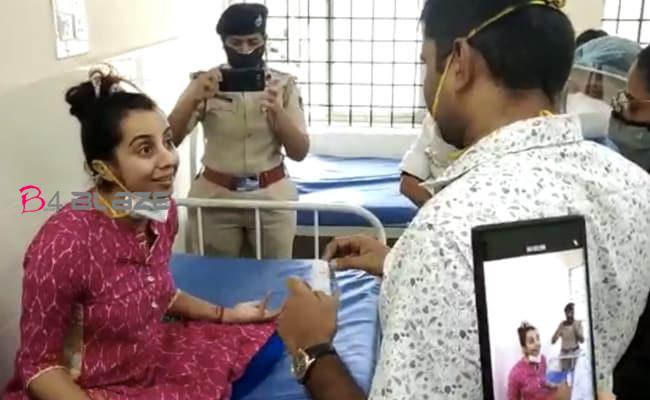 It is for the first time that the hair follicle test is conducted by the Hyderabad-based Central Forensic Science Laboratory (CFSL), which has been used in a drugs case under NDPS Act in Karnataka. CFSL tests confirmed that actors Ragini Dwivedi and Sanjjana Galrani consumed drugs. Sources claim that the urine and blood samples tests were not conclusive. Hence CCB collected hair follicles from the actors and sent them to CFSL in Hyderabad in October 2020. The actresses had created a ruckus while giving their urine samples for tests when they were in police custody and had reportedly given water instead of urine. CCB police then collected their hair follicle samples and sent them for the test. But the CFSL rejected the samples, as certain procedures were not followed. The police had again collected the samples and sent them. 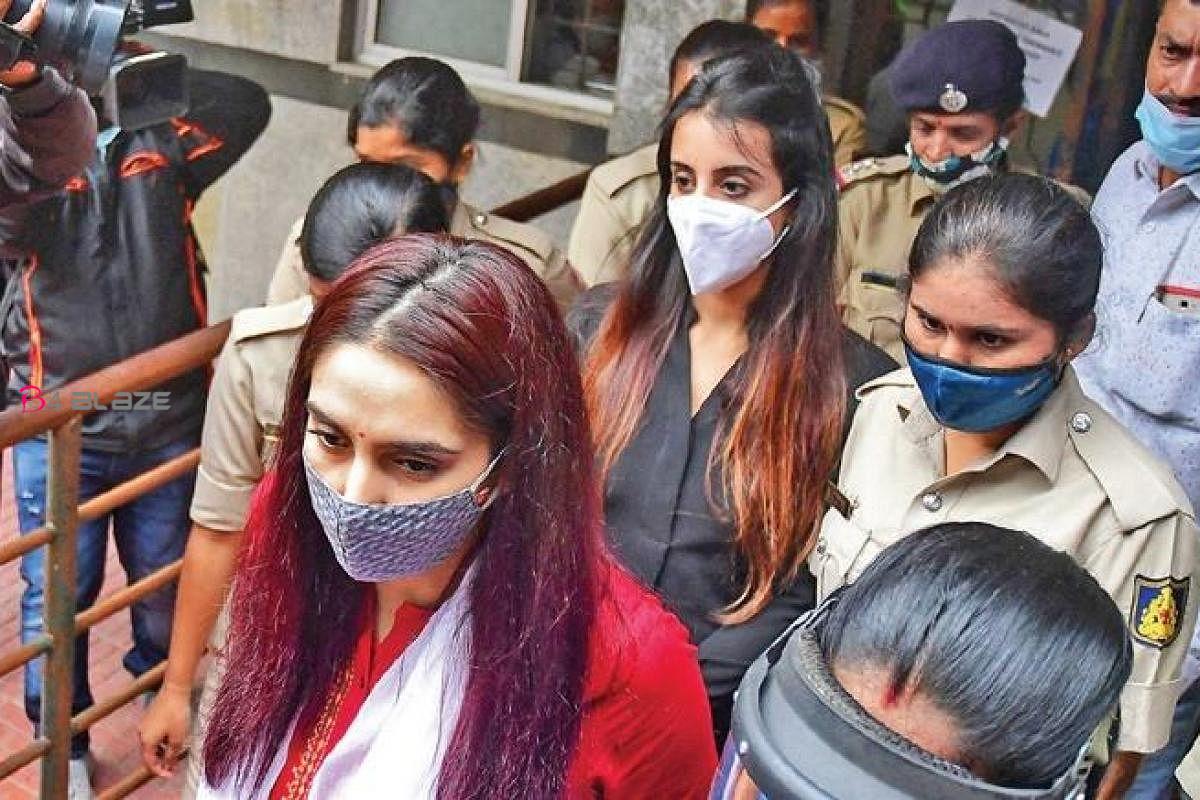 Officials said to the publication that for the first time hair follicles were used in the Sandalwood drug case as drug traces can be found in hair for up to one year. The latest development puts the question of whether their bail is at risk. Report says that  both Ragini Dwivedi and Sanjjanaa Galrani were found guilty of drug consumption, the punishment is imprisonment up to one year or a fine of up to Rs. 20,000 or both.