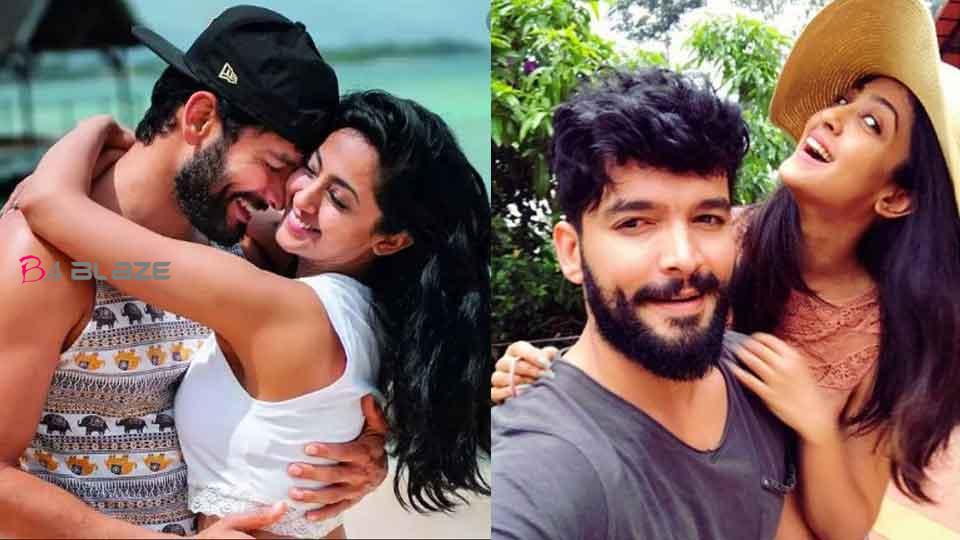 Actor Digant, his wife, and actress Aindrita Ray will be questioned in the Kannada film world drug racket case. The Central Crime Branch (CCB) has issued summons to the two to appear before 11 am today. 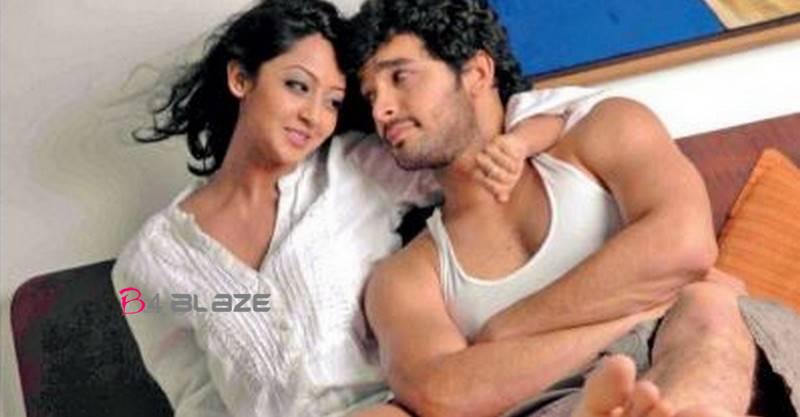 The Central Crime Branch Bureau yesterday raided the Bangalore residence of Aditya Alva, the son-in-law of Dal leader and former minister Jeevaraj Alva and brother-in-law of Bollywood actor Vivek Oberoi. Aditya Alva has been absconding since the allegations were made. 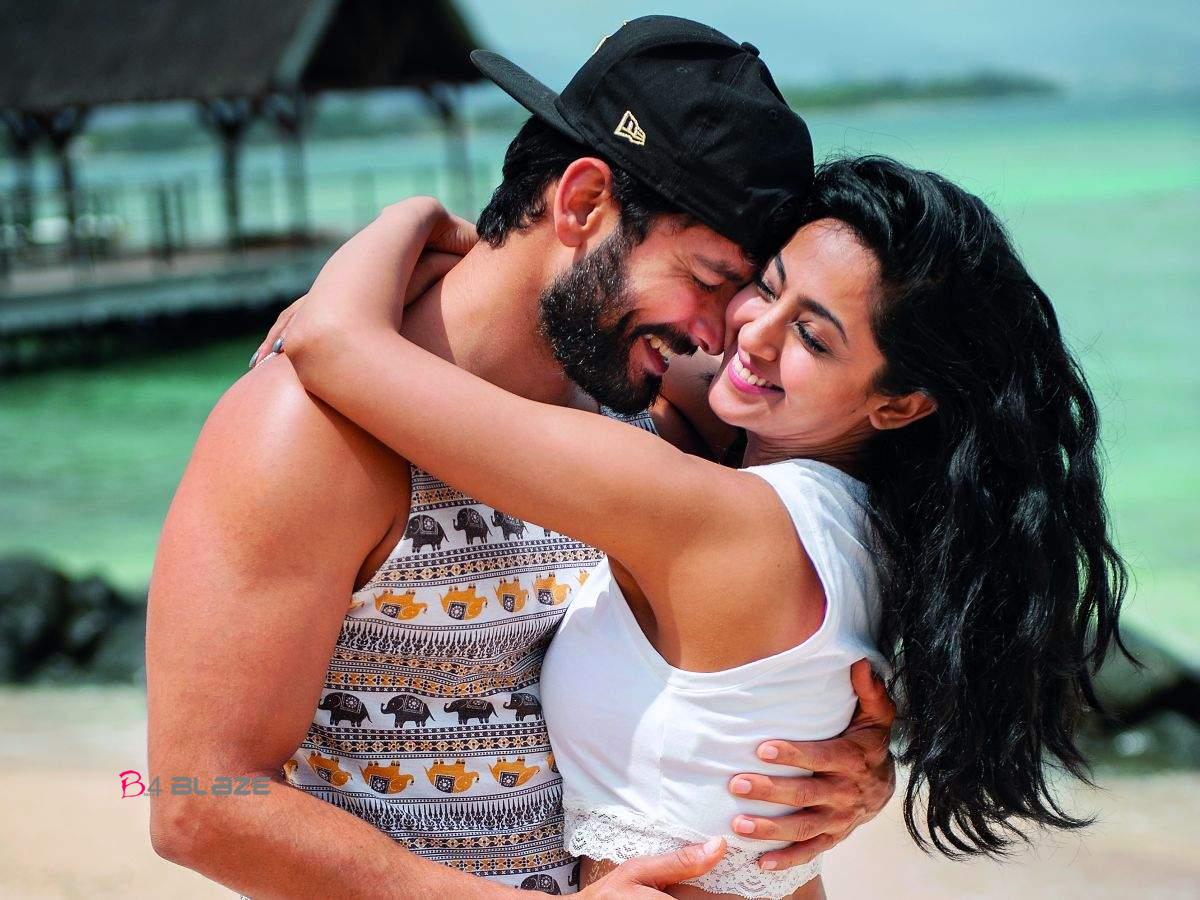 Apart from Aditya Alva, the probe also focuses on actresses Ragini Dwivedi and Sanjana Galrani and the main accused and producer Sivaprakash Chippy in the case. Filmmaker Prashant Sambargi, who has accused Congress MLA Sameer Khan of having an affair with actress Sanjana, will be questioned again on the 18th. 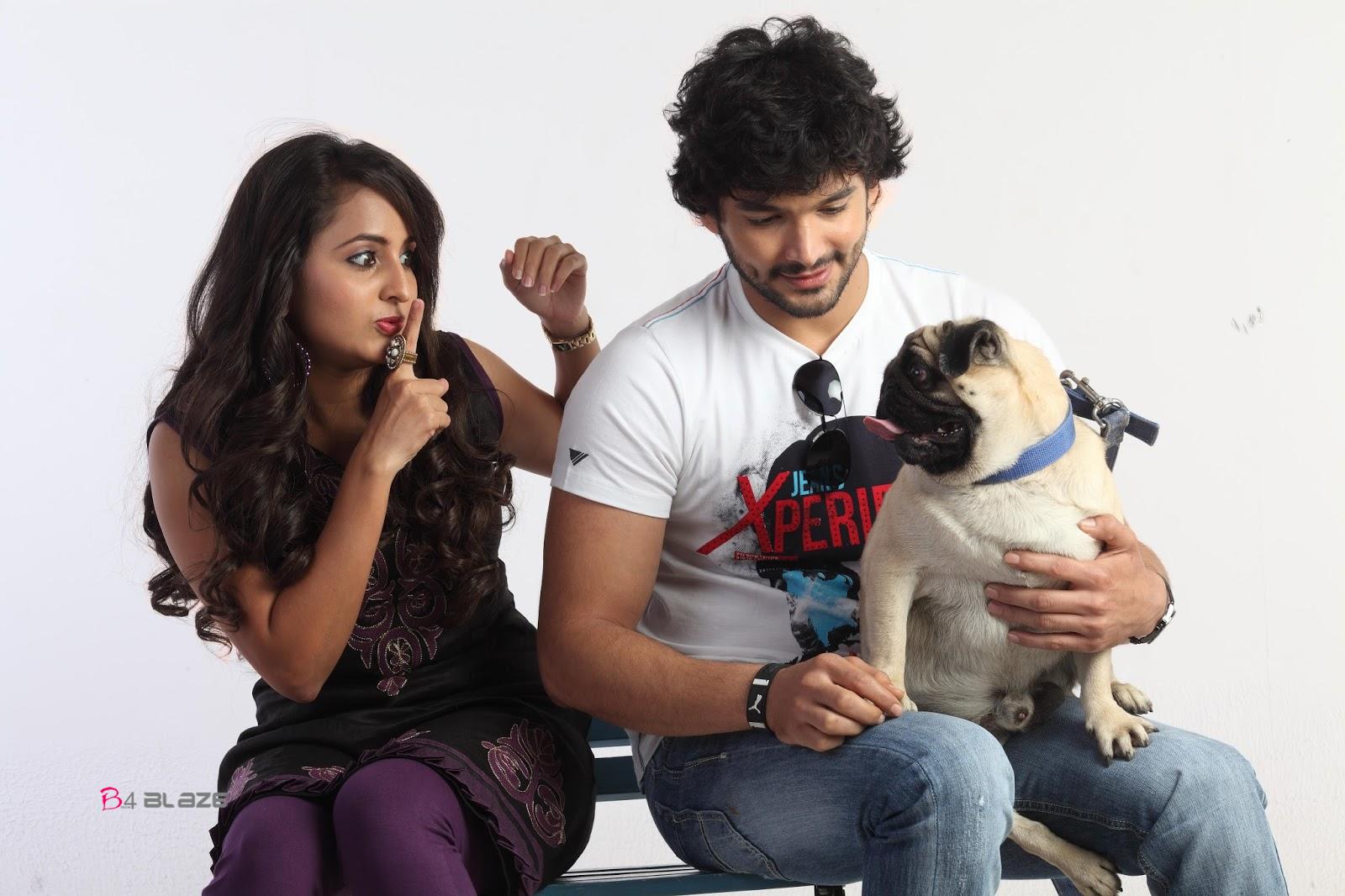 Sambargi had alleged that Sameer Ahmed had spent a holiday in Sri Lanka with Sanjana. Actress Ragini Dwivedi was remanded in custody for 14 days on Monday. Sanjana Galrani has been remanded in police custody for two days. A case has been registered against 15 people so far in the incident. Nine people were arrested.

The actor-couple has delivered multiple hits in the Kannada movie industry. They are a very well known couple on the party circuit as well in the city. Following Kannada actresses Ragini Dwivedi and Sanjjna Galrani’s arrests in this connection, the CCB has conducted a series of raids across the country and nabbed almost 11 persons in the last 10 days.