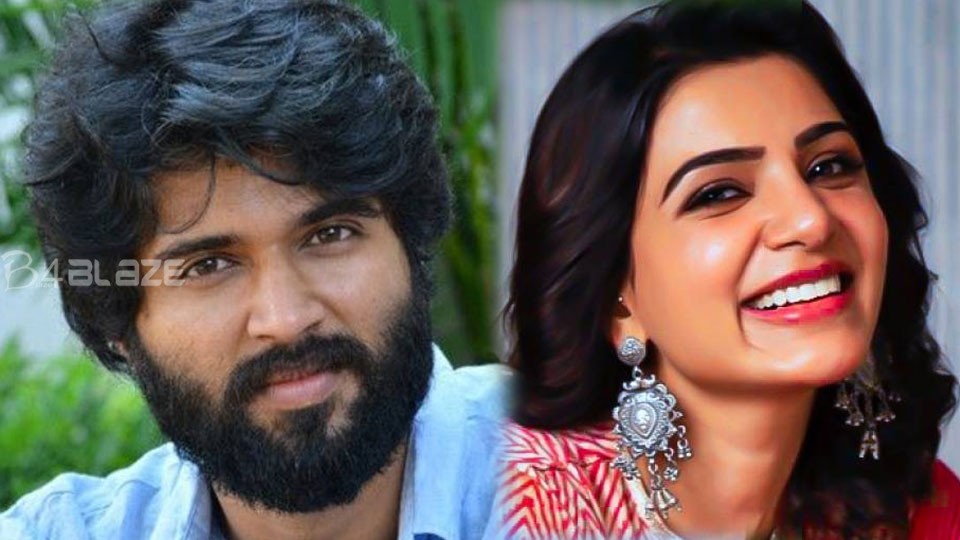 Oo Antava turned out to be one of the most talked-about songs of 2021. Now we have to see if Sam takes up another special dance number or not. Top Actress Samantha had given the green sign to act in twelve projects post her separation from her ex Naga Chaitanya. Adding to her acting career, Samantha now will be seen in the item songs after the tremendous hit ‘Oo Antava’ tune. Stylish Icon Allu Arjun and director Sukumar collaborated with Samantha for the film ‘Pushpa’ named ‘Oo Antava Maava’.

Presently reports have said that star actress Samantha has another large deal. Director Puri Jagannath and hero Vijay Deverakonda have collaborated for the item song in the forthcoming film ‘Liger’. It appears to be that she has affirmed to act in this exceptional song because of her colleague with Vijay Devarakonda.

There is an item number in this action drama that is set against the scenery of kickboxing. Puri Jagannath and his group needed somebody to pick a star entertainer for the melody. Simultaneously, the melody ‘Oo Antava’ turned into a super hit and it was accounted for that they chose to pick Samantha for the item song in their film too. However, the official declaration on the same has not been made. Samantha-Vijay Devarakonda worked together in the film ‘Mahanati’. 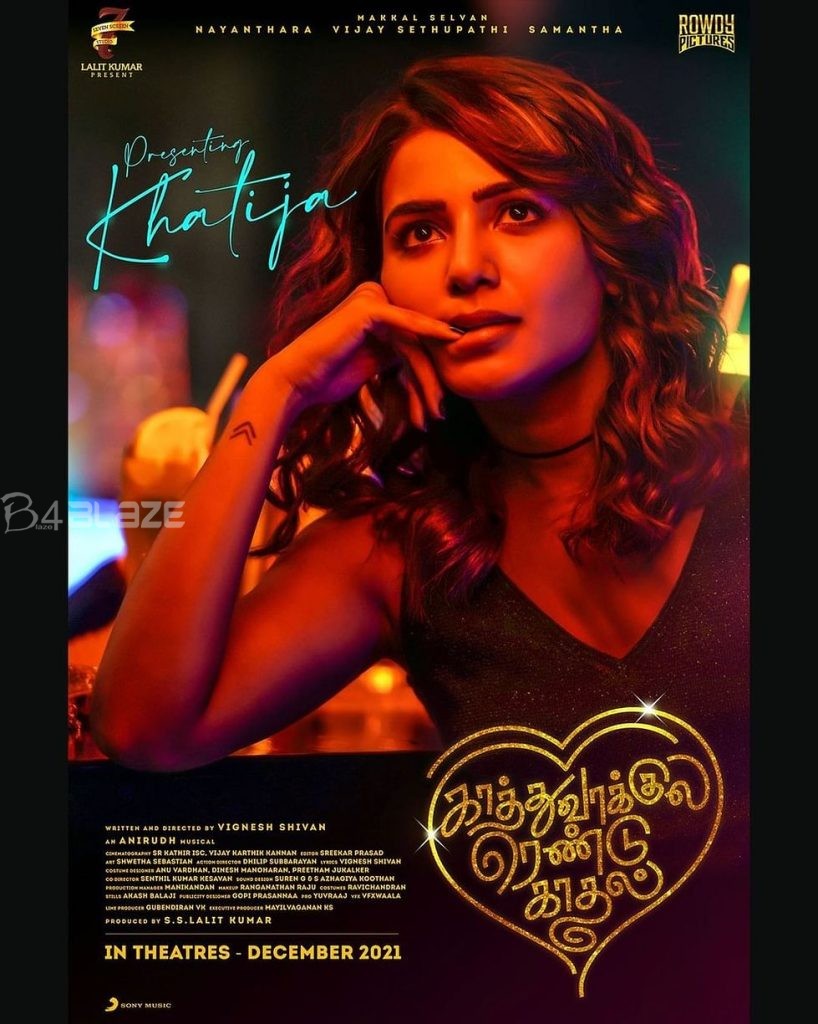 Meanwhile, she is looking forward to the release of her 2 films- Vignesh Shivan’s Kaathuvaakula Rendu Kaadhal co-starring Nayanthara and Vijay Sethupathi, and another is Shaakuntalam directed by Gunasekhar. Samantha has also signed a Hollywood project and will be seen playing a bisexual character in her upcoming flick.