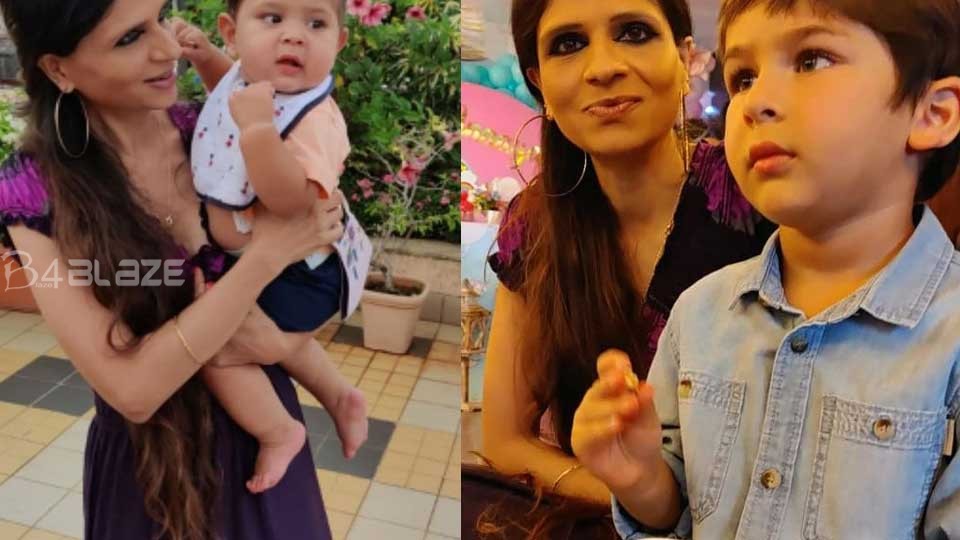 Saba Pataudi, sister of Saif Ali Khan as of late shared a video via web-based media where Kareena Kapoor and Saif’s second child Jeh Ali Khan is by and large persistently clicked by photographic artists. Saba has gotten down on the media for ‘pursuing’ the star child.

Saif Ali Khan’s sister and Jeh Ali Khan’s auntie Saba Pataudi as of late took to web-based media to share a video where Jeh is seen being clicked by paparazzi subsequent to being spotted at Amrita Arora’s home. Kareena Kapoor Khan’s child looked puzzled as he was snapped by excited photographic artists.

Remarking on something very similar, Saba composed close by the video post, “Is this what media wants? To torture a child? Chasing! Stop! He is a baby.” 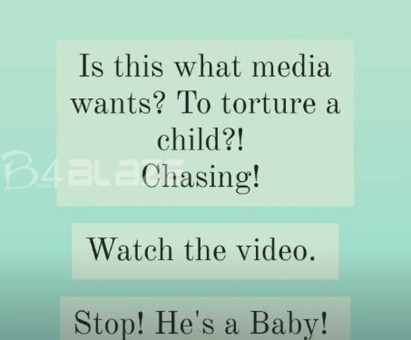 This isn’t whenever Saba first has gone to the guard of her little nephew. Prior as well, she had opened up with regards to Kareena and Saif’s choice to name their second conceived Jehangir Ali Khan. In one of her social online posts, Saba had written that main guardians reserve the option to bring up their children and name their kids as they wished.

In her post, Saba expressed, “Momma n Jaan Jeh. ❤️When a MOTHER carries her child within her and gives him or her LIFE. ONLY she and the father ….are ALLOWED to decide.. who how and what the child will grow as….And The NAME. No one …NO ONE.. else, including other family members, who may gladly suggest, have a say. On anything! It’s her soul that has nurtured that baby. PARENTS are the only ones with RIGHTS. Think it’s a reminder for EVERYONE to respect that. 🙏 Today … tomorrow. Forever!!!! Love you Babs n Baby Jeh. 💗😘 Kiss from buajaan too! (sic).”

Saif and Kareena have confronted a ton of internet savaging for naming their two children, Taimur Ali Khan, and Jehangir Ali Khan. Jeh was conceived recently.