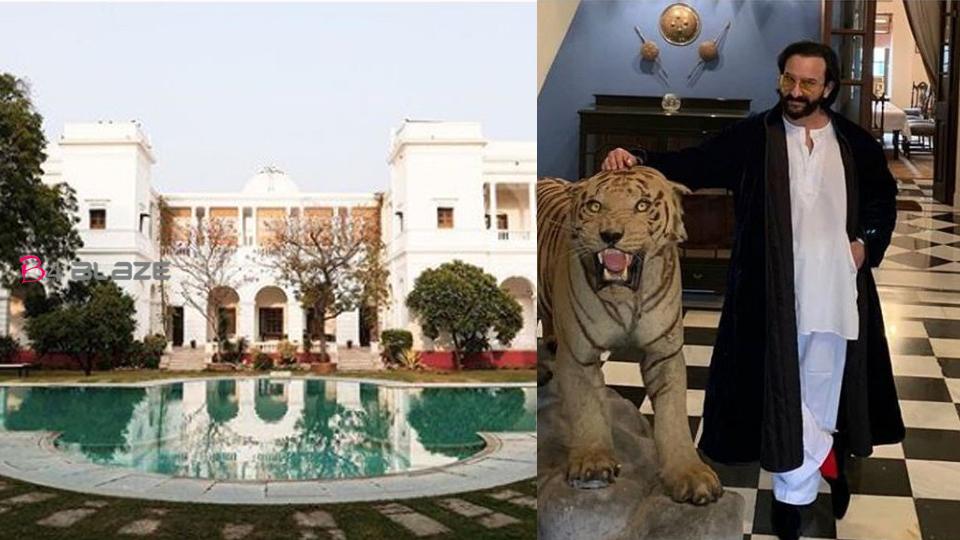 Saif Ali Khan is perhaps the only actor to have a beautiful palace named after him and Pataudi Palace. The palace was given over to a hotel chain for rent. After this, Saif had to pay a heavy price to acquire it. After the death of father Mansoor Ali Khan, Saif renovated the Pataudi Palace. 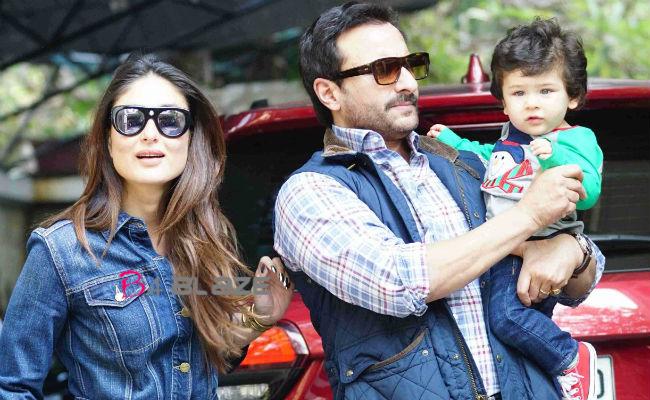 The property is also known as Ibrahim Kothi, which is located in the Pataudi town of Gurugram district of Haryana. This palace is quite famous for its royal look and its grandeur. Surrounded by walls and beautiful gardens adorned with magnificent painting and artwork, the palace looks quite beautiful.

Pataudi Palace is spread over 10 acres. It has 150 rooms, including 7 dressing rooms, 7 bedrooms, 7 billiard rooms as well as a plush drawing roomer. It costs around Rs 800 crore. The 200-year-old Pataudi Palace was designed by Robert Tor Russell.

However, Saif wanted the palace to be comfortable and modest rather than luxurious, so he renovated it with interior designer Darshini Shah. It is known that films like Julia Robert, Mangal Pandey, Veer-Zara, Gandhi: My Father and Mere Brother Ki Dulhani have been shot in this palace.

Saif had told during an interview with Mid Day that Pataudi Mahal had to hire Neemrana Hotels after the father’s demise. Aman and Francis ran the hotel. Francis died. Aman told me the way to return to Pataudi palace. He told me at a conference, ‘Well, but for this, you have to pay a lot of money for me.’