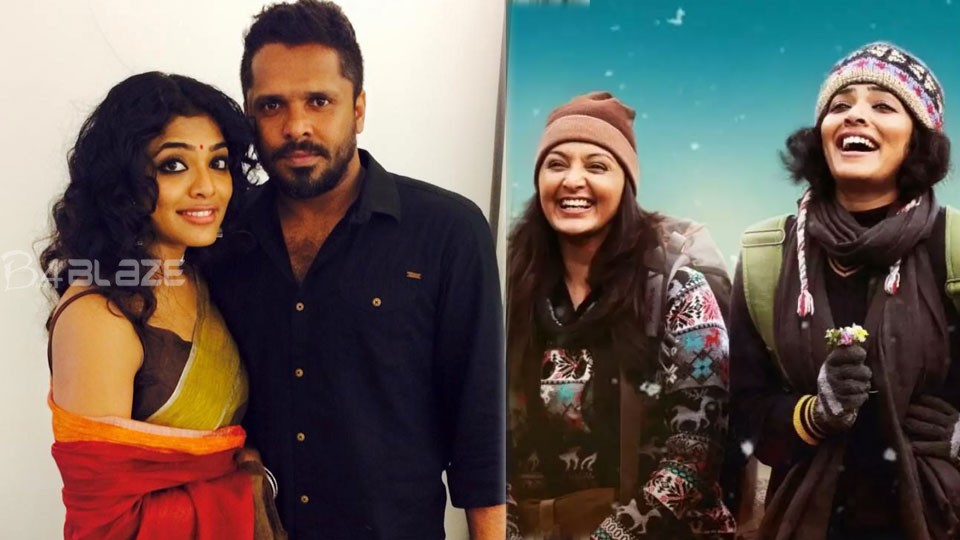 Rima Kallingal, one of the good performers in the Malayalam entertainment world is celebrating her birthday today and wishes are pouring from all her companions and fans. As of late, the movie producer Aashiq Abu wrote a heartfelt note for his love by taking to his official Instagram handle. Sharing a lovable image of his wife Rima Kallingal, Aashiq Abu wrote a note that read, “Happy birthday love”, he ended the note with a loving heart emoji.

Rima married director Aashiq Abu on 1 November 2013, in a simple ceremony held in Kakkanad Registration office, Kochi. As part of the occasion, they donated Rs 1 million towards the welfare of poor cancer patients at the General Hospital, Ernakulam, and Rs 25,000 to meet a day’s expense of the dietary kitchen at the hospital 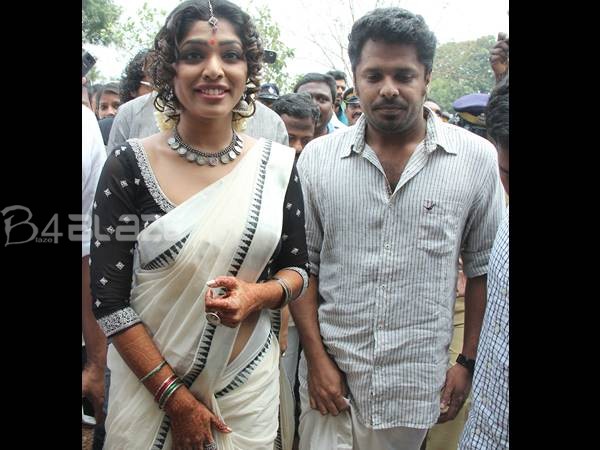 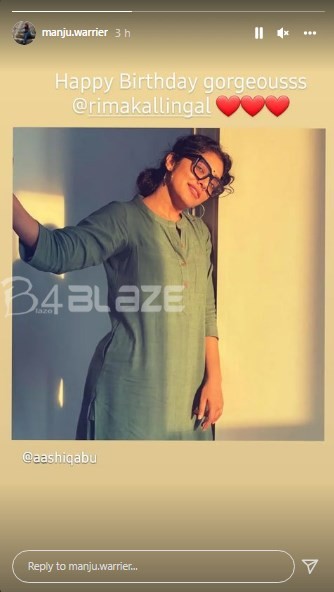 Several other celebrities from the Malayalam film industry such as the ‘Operation Java’ fame Lukman Avaran, singer Shahbaz Aman and many more, took to their respective Instagram handles to share their birthday wishes for the actress.

Rima Kallingal is an Indian film actress, who mainly appears in Malayalam films. She has also appeared in Tamil and Hindi films. Kallingal made her Malayalam film debut with Ritu (2009). On the work front, Rima Kallingal’s last movie was for the Aashiq Abu directorial film ‘Virus’ and furthermore, the entertainer has a few interesting movies in her kitty, for example, ‘Joothan’, ‘Neelavelicham’, ‘Haagar’ and ‘Joyful Mystery’

Tovino shares the first look of his next ‘Anweshippin Kandethun’