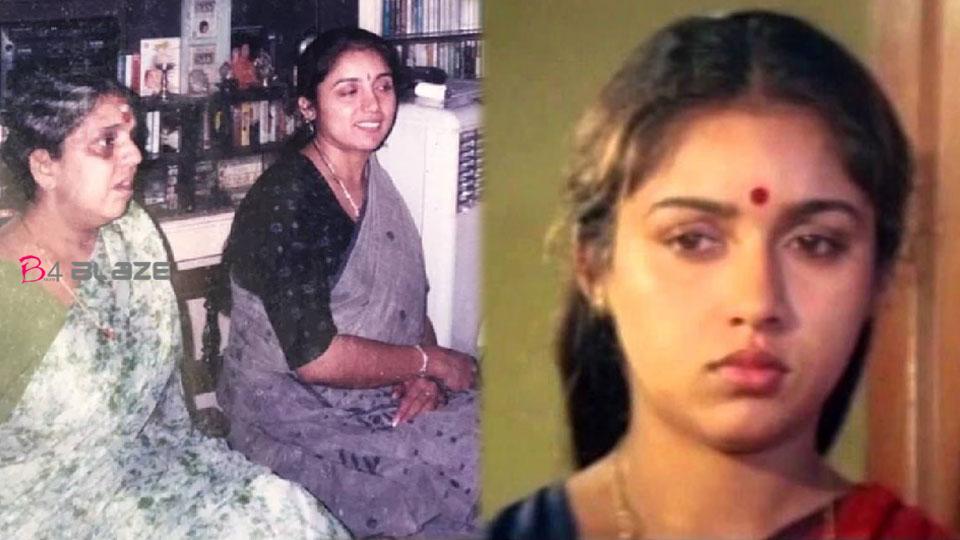 Bhanumathi lovingly defeated Mangalassery Neelakandan, a selfish man. No matter how many years pass, the audience will never forget that hero and heroine of Devasuram. Devasuram is a 1993 super hit Evergreen film directed by IV Sasi and starring Mohanlal in the lead role. The wave created by this film since its release is no small feat. Until the new generation of this era, the name Mangalassery Neelakandan comes to mind when you hear the name of Mohanlal. Devasuram was a film that earned Mohanlal the title of King. The heroine Bhanumathi was as important a character as the hero. Famous actress Revathi played the role of Bhanumathi. 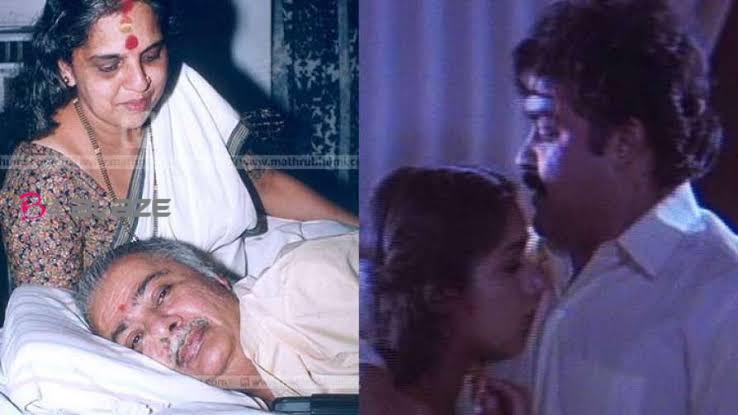 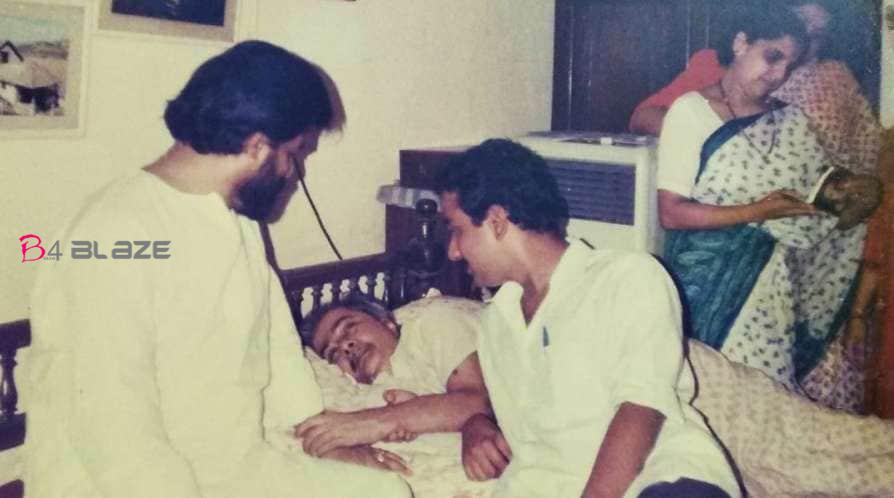 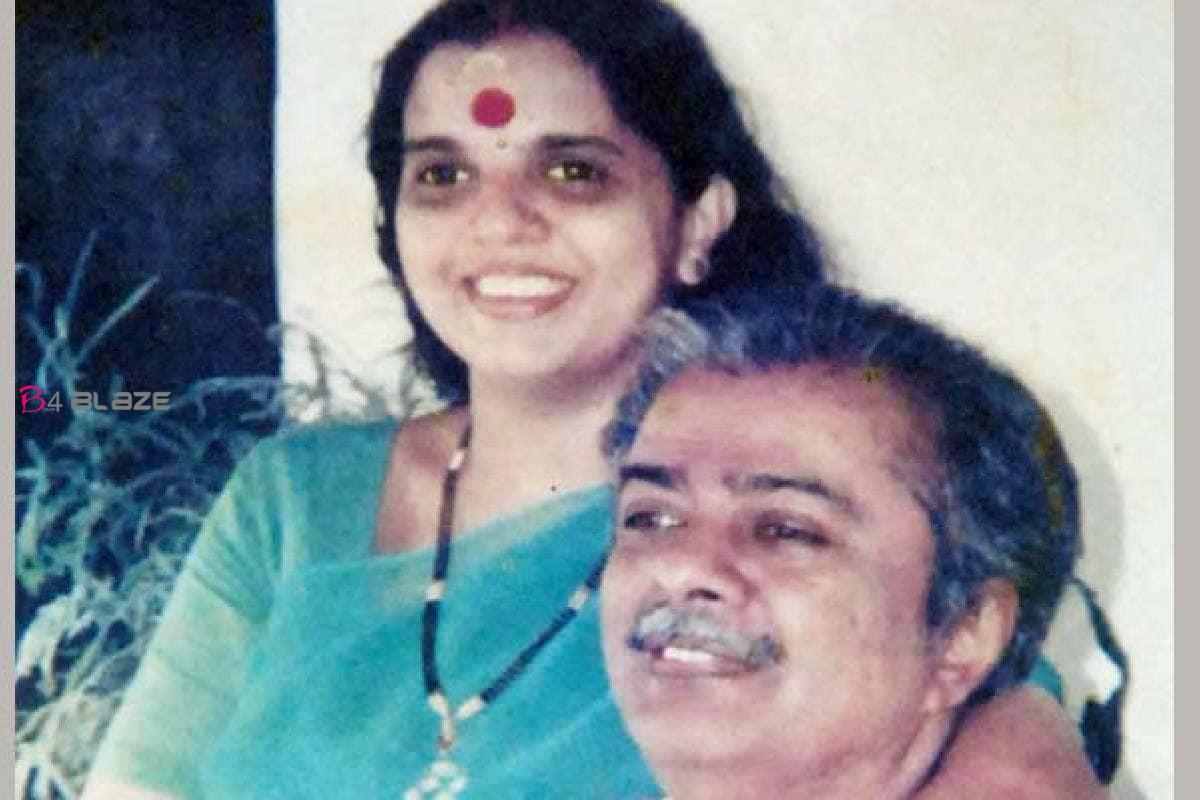 No matter how many years pass, Malayalees will never forget the hero and heroine of Devasuram. That is all that the characters had in their minds. The film also made the audience realize that those who were once the rulers were doomed to perish later on. The release of the second part of Devasuram by Ravana Prabhu was also a huge success. When Mohanlal arrived as a father and son, the audience got excited. 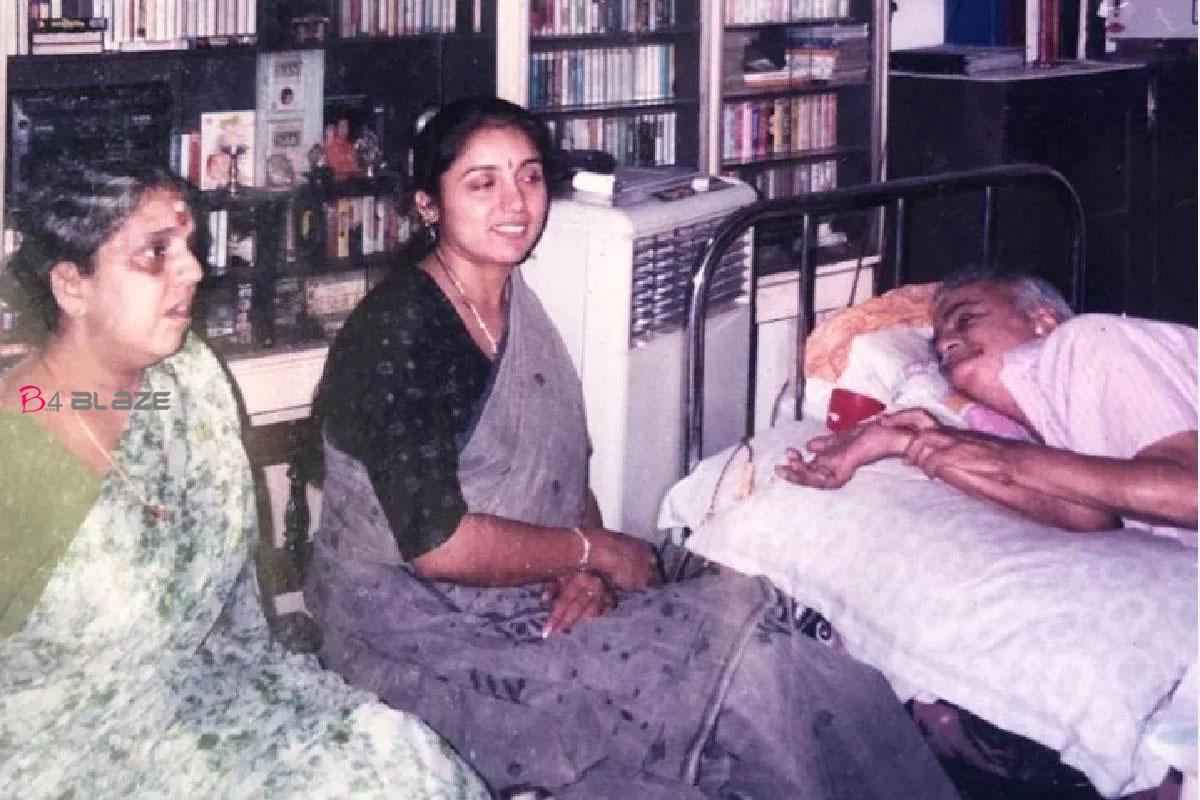 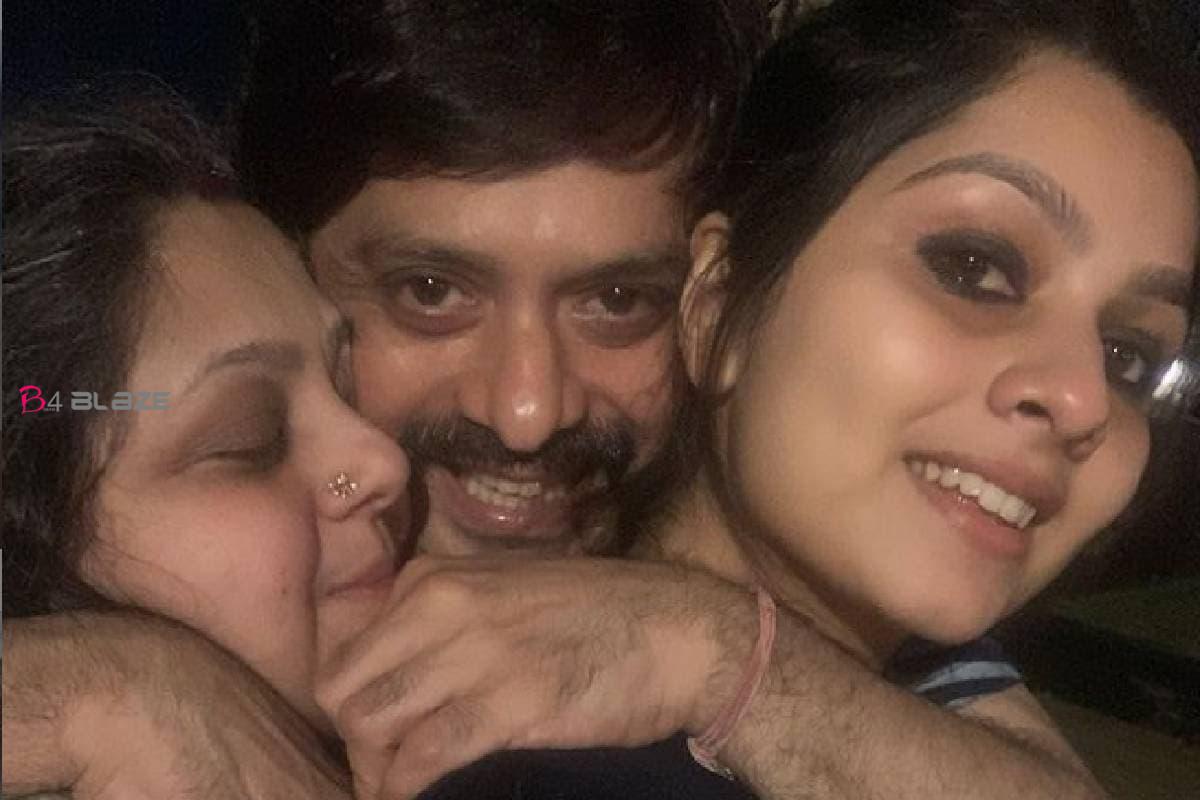 On the anniversary of Rajagopal and Lakshmi’s reunion, their granddaughter posted a picture with Revathi on screen. Rajagopal is no more. He died in 2002. He is now survived by his wife, daughter, and daughter-in-law. Posted by the granddaughter who is also an actress.