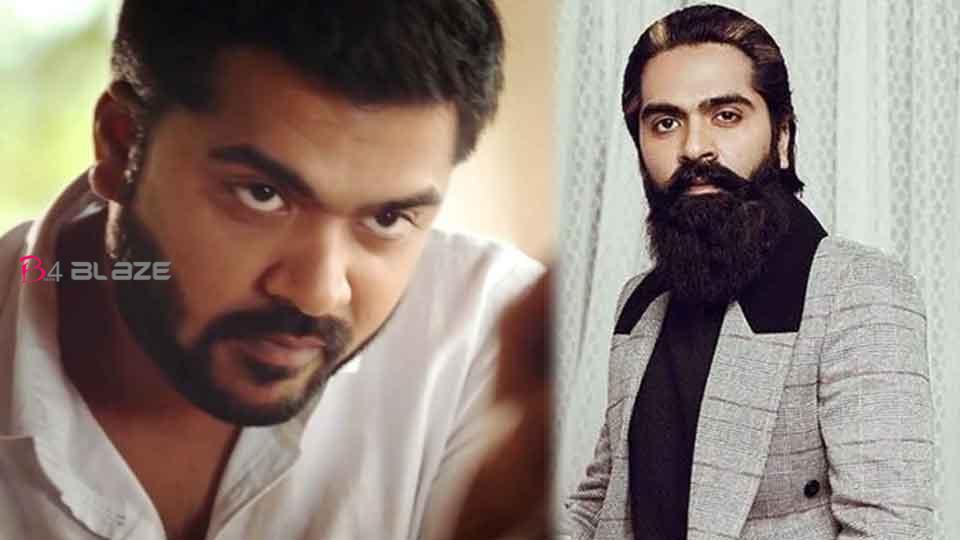 Complaints have been raised in the past that the producers are at a loss as actor Simbu did not attend the filming properly. The Tamil Film Producers’ Association has demanded that four producers be affected by his actions and that Pepsi workers not be allowed to work on his films. 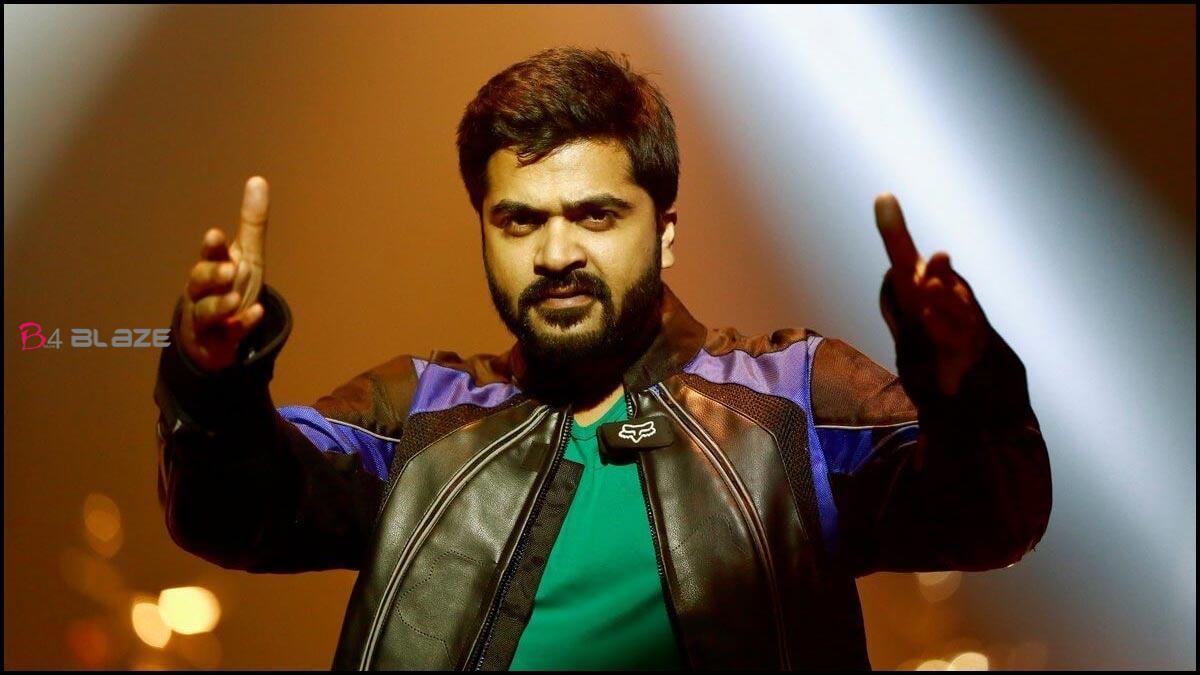 Pepsi announced that the request had been accepted. Pepsi workers were present at the film, which was directed by Gautham Menon and co-produced by Simbu. This led to a disagreement between the Producers Guild and Pepsi. Commenting on this, Silambarasan’s mother Usha accused some people of doing this without liking her son’s development. 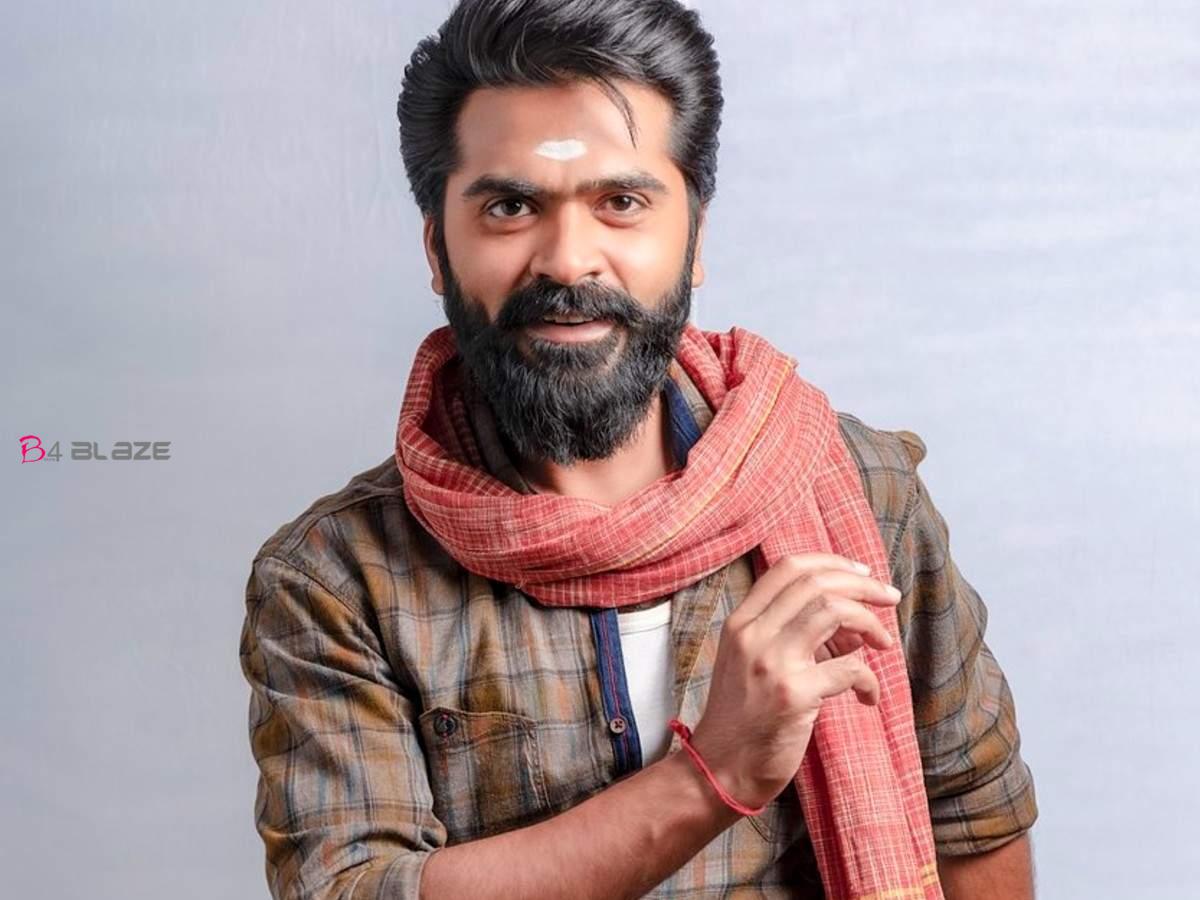 In this situation, the Tamil Film Producers Association has removed the red card imposed on actor Simbu. The Pepsi Workers’ Union has announced that it will be collaborating with the film on the scorched forest. Michael Rayappan is in court following a lawsuit alleging that Sarivar was harmed by not participating in the filming. The producer’s association said the case would be decided in court. With the red card removed, fans of actor Simbu are happy.