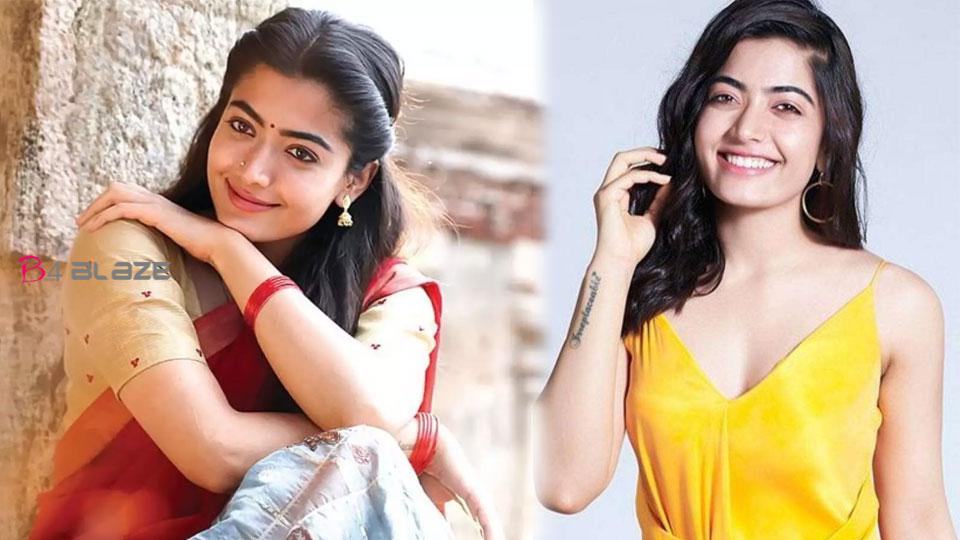 Rashmika Mandanna has twice been named the Most Desirable Woman with her cute expressions in this National Crush. Not to mention how much following Rashmi has if she is more active on social media, often responding to things, photos, and social issues related to her. And his social media followers Rashmi are eagerly waiting for new posts. Despite all the craze, she made a shocking decision in the past. Corona has revealed in a recent interview that she has decided to say goodbye to social media entirely before the second wave. However, Corona said that her team told her that the second wave was coming soon and that the matter was understood, so she wanted to delete her social media accounts. Rashmika said .. ‘Covid understood that the second wave would cause severe damage. They not only cause a lot of pain but also take away peace of mind. That’s why I wanted to leave social media for peace of mind. But I could not do that. Although I want to inspire those who are helping the common people during this crisis. That’s why I started ‘spreading hope’, ”she explained. 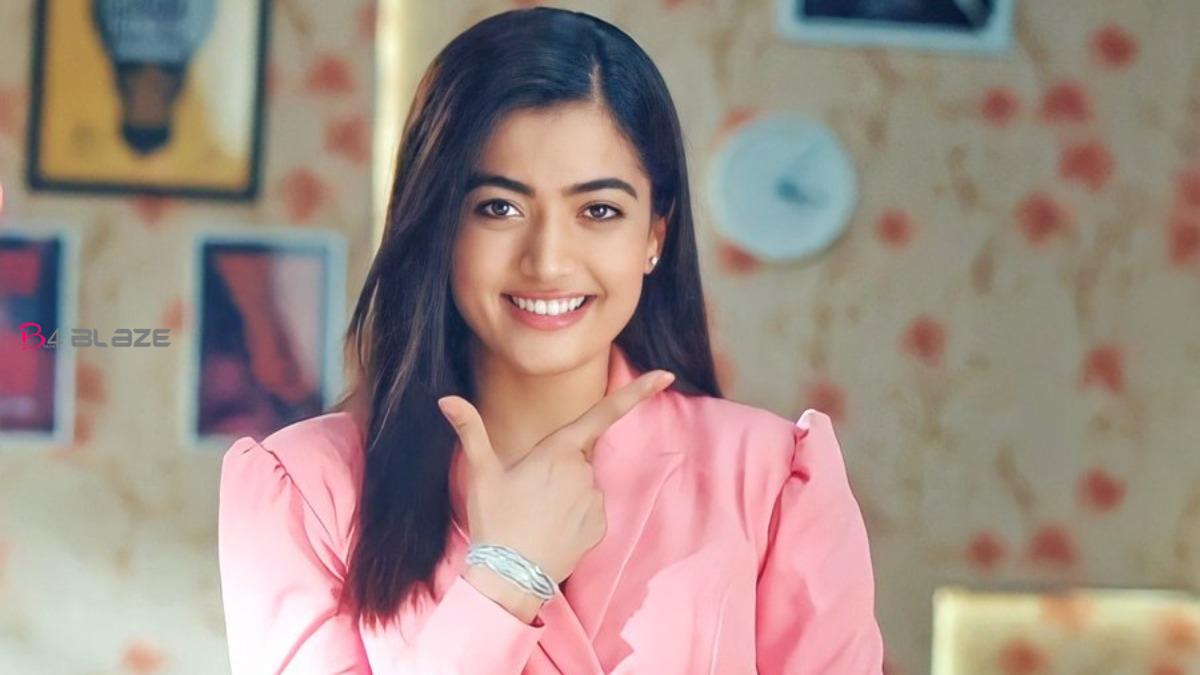 It is known that Rashmika icon star Allu Arjun is currently acting as the heroine in the Pan India film ‘Pushpa’. In addition, she is doing a ‘goodbye’ movie in Bollywood with Big B Amitabh Bachchan.