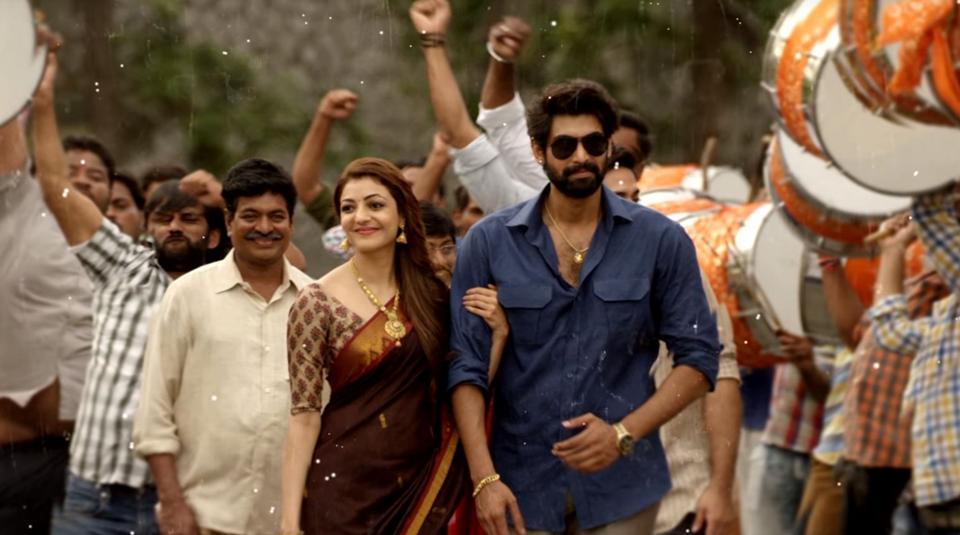 After mesmerizing the audience across India as a fierce king in Baahubali and as a Naval Officer in Ghazi, Rana Daggubati is now all set to enthrall the audience as an aspiring politician in his upcoming film Nene Raju Nene Mantri. The film is being directed by Teja and the gorgeous Kajal Aggarwal plays the female lead role in the film. Rana says that he likes to do something different always and his films are testimonial to it.

The excitement will continue for Rana as he awaits the release of his forthcoming Telugu drama Nene Raju Nene Manthri, in which he plays a politician. 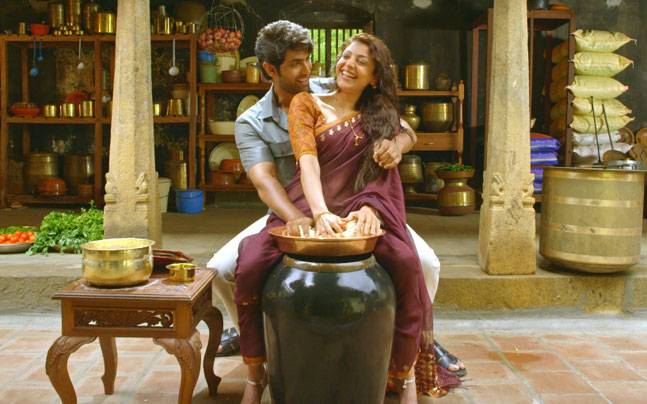 Speaking to a news agency, Rana said, “I have always urged to do something different. I played a politician in my first film ‘Leader’, and it wasn’t a regular debut. I like to find something exciting in everything I do. In a film like ‘Baahubali’, each day was exciting. In ‘Ghazi’, a submarine war film, the excitement was in making something ambitious on a tight budget.”

Explaining the story in a nutshell, Rana said this is the story of a moneylender who is pushed to the brink by those in power.

Rana Daggubati started his career in acting with Leader which had him play a politician too. But Rana says that there is a lot of difference between Arjun Prasad in Leader and Jogendra in Nene Raju Nene Mantri

Nisha Aggarwal kept her son Ishaan away from Kajal’s son