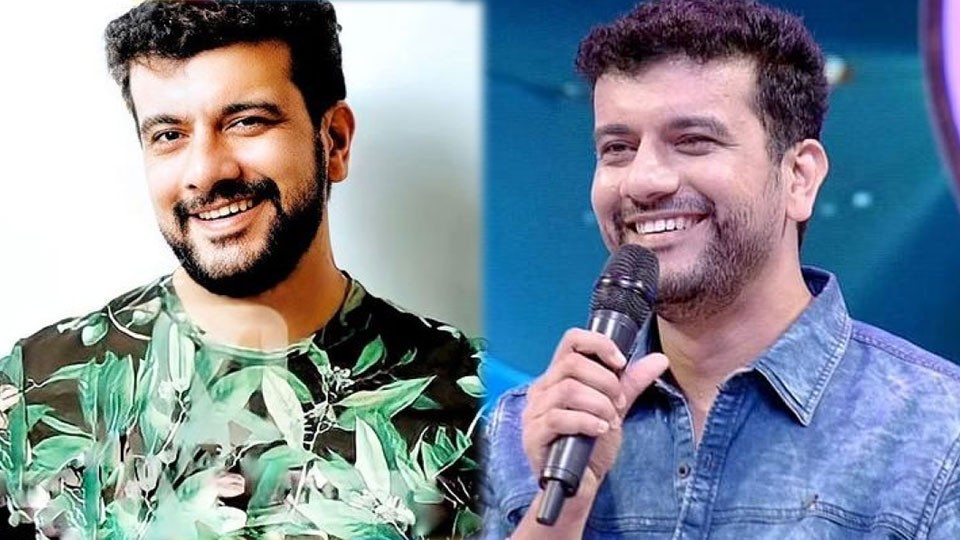 Ramesh Pisharody is an actor-director. He is good to go to direct his next film after his Mammootty starrer film ‘Ganagandharvan‘ which was released in the year 2019. As of late Ramesh Pisharody took to his Facebook handle and imparted a post to a note that read:” It was a special Sunday today, Officially started the script work for my next directorial venture with writer Suneesh @varanaadan (Mohanlal, Eesho) Produced by Anto Joseph Film company @iamantojoseph Production Designer Badusha @badushanm”.

The fans who remarked on his post were anxious to know whether entertainer Mammootty will play the lead in his forthcoming film too. 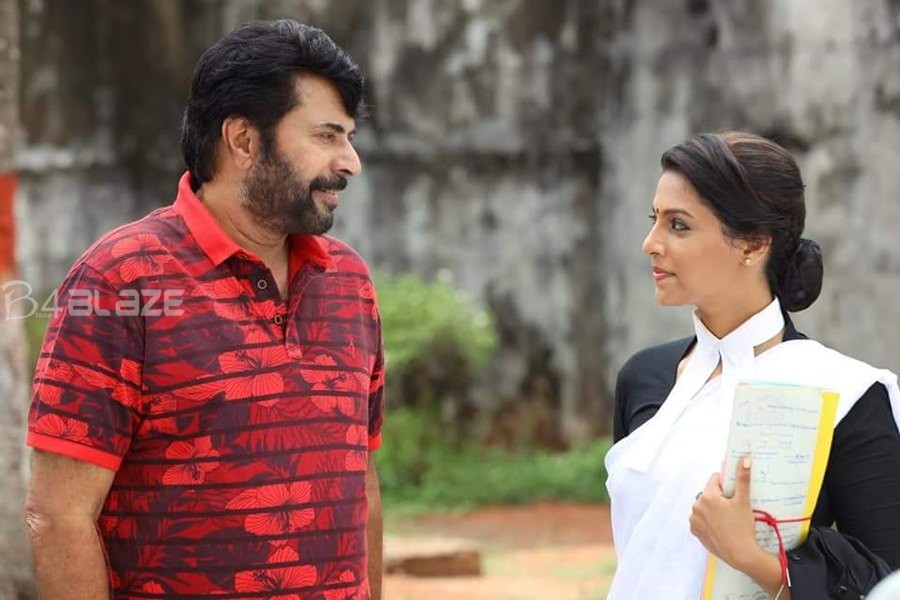 Ramesh Pisharody’s first time at the helm was with the film ‘Panchavarnathatha’.The film was released in the year 2018 and was a comedy-drama film. Entertainers Jayaram, Kunchacko Boban, Anusree, Salim Kumar, and so on assumed critical parts in the film. Pisharody got a lot of appreciation from the crowd for impeccably mixing a show storyline with satire and feelings. Jayaram’s part in the film as a ‘Bird charmer’ could be considered as perhaps the best job in his movie career. ‘Ganagandharvan’, 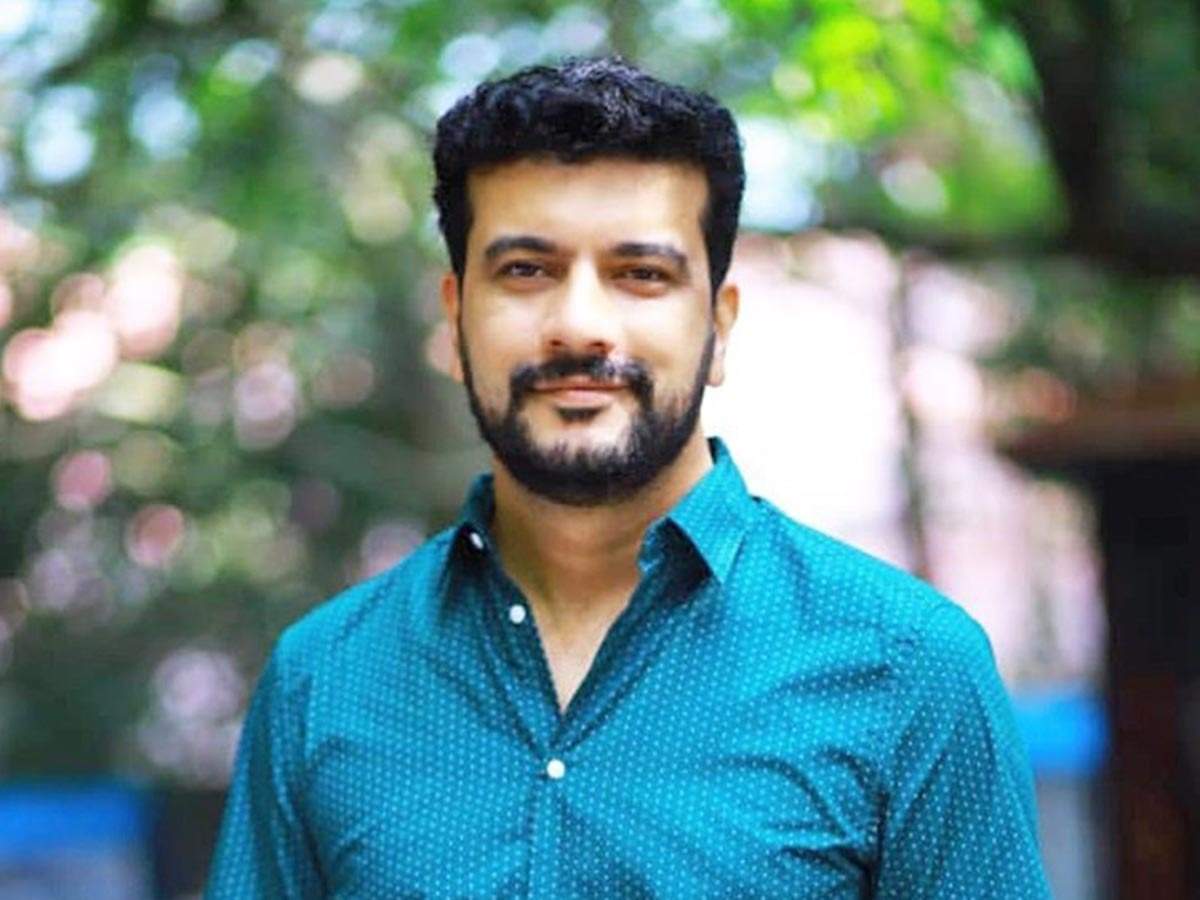 Pisharody’s next movie, as a director, had entertainer Mammootty playing the lead job, and the remainder of the cast included Salim Kumar, Raffi, Sneha Babu, Siddique, Maniyanpilla Raju, Innocent, and so forth 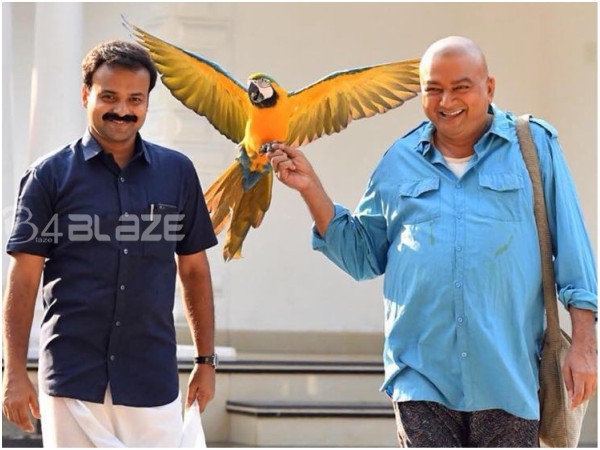 The content for Pisharody’s forthcoming film will be written by Suneesh Varanad who has recently composed the content for the film ‘Mohanlal’ and will pen down the content for entertainer Jayasurya‘s impending film ‘Eesho‘. With every one of the pre-necessities as to prearrange, creation prepared, Ramesh Pisharody is good to go for his next direction and the fans are truly holding back to see who will be playing the lead job in his next project.