Rambha was once a shining actress in Malayalam and Tamil. Rambha had acquired a lot of glamorous roles and acting roles. The actress who ended her marriage with her marriage is now living with her family. Though in Lockdown, Rambha also shared pictures of her recent wedding. It went viral in a big way. The actress has now posted a photo taken by her husband on social media. 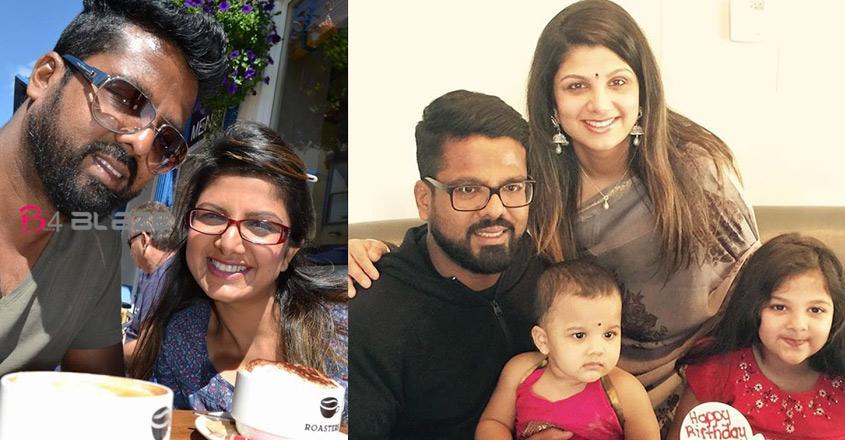 Immediately after posting the Rambha picture, it has received a big reception.
Rambha posted the picture in the early hours of the day, stating that it was a picture of her without makeup and that her husband Indra had copied it. The actress was referring to the picture taken by her husband while he was drinking tea. Fans have commented that there is no need for makeup and that she looks so beautiful. According to one fan, Rambha was one of the favorite actresses of all time. 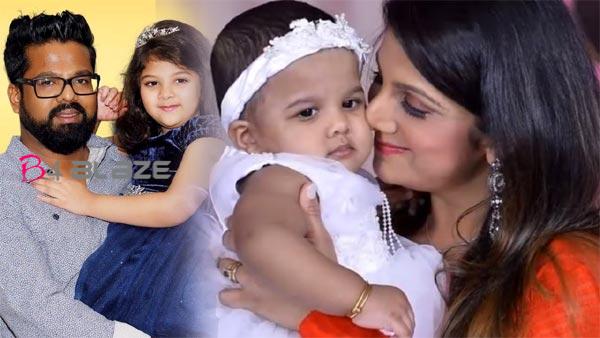 Rambha is one of the hottest actresses in the news. Rambha was married to businessman Indrakumar Padmanabhan in 2010. After settling in Canada, Rambha has three children. The news of Rambha’s split up with Indrakumar while she was happily living with her two daughters was widely circulated. Often the actress says that there is no such thing, but the same thing happens again. Rambha says she was pregnant for the third time when the divorce news was raging. The couple is expecting another baby boy in 2018. 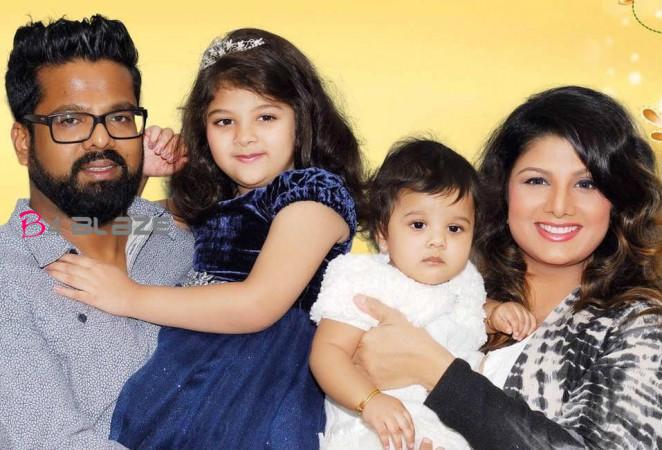 After that, Ramba released family-friendly pictures. There were pictures of her happy husband along with his children. On April 8, Rambha and Indrakumar Padmanabhan celebrated their 10th wedding anniversary. Lockdown was a cake celebration with the children at home.