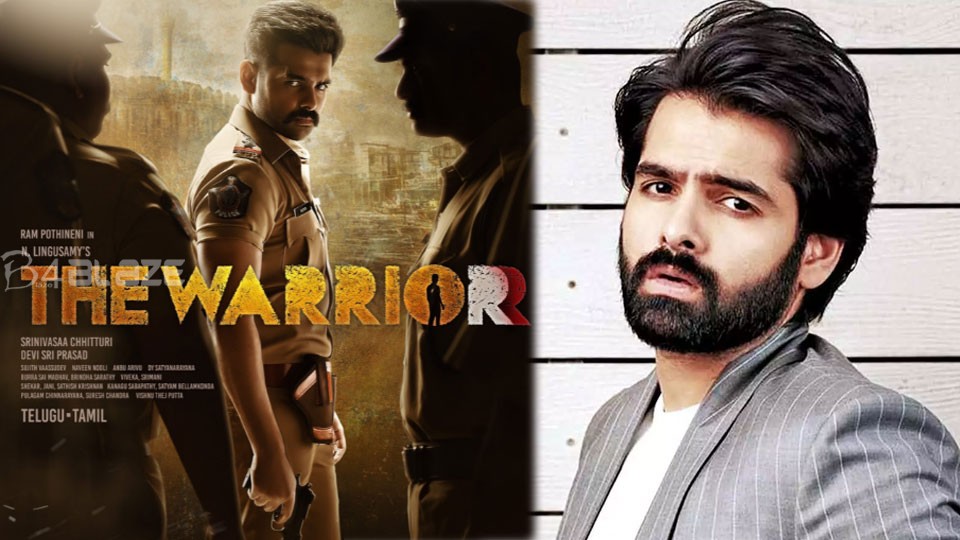 Lingusamy’s forthcoming film bi-lingual featuring Ram Pothineni and Krithi Shetty has a title – The Warriorr.
The producers released the first look and title of the film on Monday morning. Ram assumes the part of a cop in this action drama movie and the banner has increased the expectations. Sharing his look via online media, the entertainer wrote, “#RAPO19 is # #RAPO19FirstLook. (sic)” Shooting for the film is as of now in progress however the story has been stayed quiet about cautiously.

Ram even had a neck injury while getting buff for this film. Ram had before guaranteed fans that they will be pleased with him once they watch the film. The Warriorr is a bi-lingual film which will be released in both Telugu and Tamil. Devi Sri Prasad is making the songs for the film. Aadi Pinisetty has been roped in to play the main antagonist in the film. It was recently said that Madhavan would fill the role.
Ram was most recently seen in RED which was released for Sankranthi 2021. He went through a makeover for iSmart Shankar before that and has been picking projects that veer off the movies he used to star in. Krithi Shetty has effectively become famous in films like Uppena, Shyam Singha Roy, and Bangarraju. It is not yet clear the way that she’ll portray in this one. 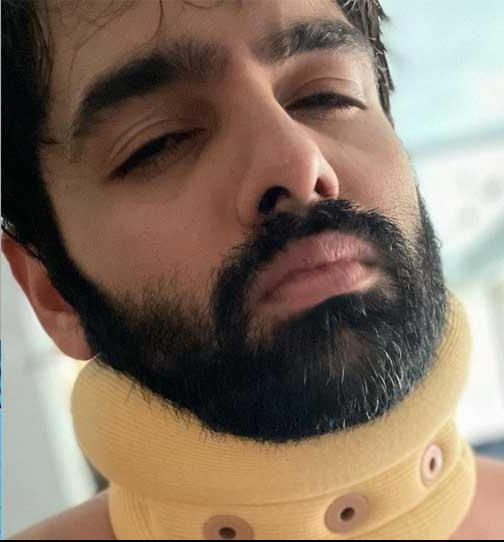 Meanwhile, energetic star Ram Pothineni has fully recovered from a neck injury he suffered a few months ago. He is super excited to resume the shoot of his much-awaited maiden bilingual film RAPO19, now called The Warrior.