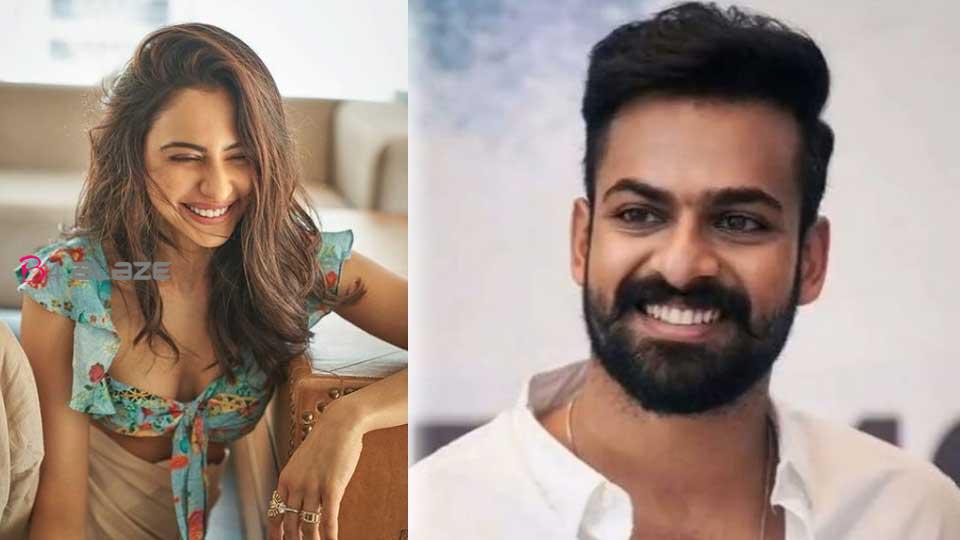 Vaishnav Tej and Rakul Preet Singh’s upcoming film’s title and first look were released on Friday. But not much is shown in the video. The film had finished its post-production even before Uppena (Vaishnav Tej’s first film) was released. Sporting beard Vaishnav Tej looks suitable for the role of Kataru Ravindra Yadav. The film is about a software professional who hails from the shepherd community recalling his younger days. As a young boy, he goes into the hills, where he comes to face with a tiger in his ‘Konda Polam’. The first glimpse of the movie shows Vaishnav Tej, gloomy with a dark background. the poster has the caption “An Epic Tale of ‘Becoming’”.

The adventure movie, ‘Kondapolam’ has top technicians such as MM Keeravani as the music composer and Gnana Shekar VS as the cameraman. Saibabu Jagarlamudi and Rajeev Reddy are producing the film under the banner of First Frame Entertainments. The upcoming movie is an adventurous film adapted from the novel written by Venkata Rami Reddy. Konda Polam means farming fields in the hills. The film’s first look poster is out.

In an earlier video post, from the lead cast, a group of villagers is seen walking through the forest with their cattle and sheep, reaching home at sunset. While the video shows no clear face, few of the fans spotted him among the villagers. Apart from this Vaishnav Tej is currently riding high after the blockbuster of his first film Uppena. With his second film yet to release, the actor is already working on the third project named by Gireesaaya.‘Kondapolam’ will release on October 8th.