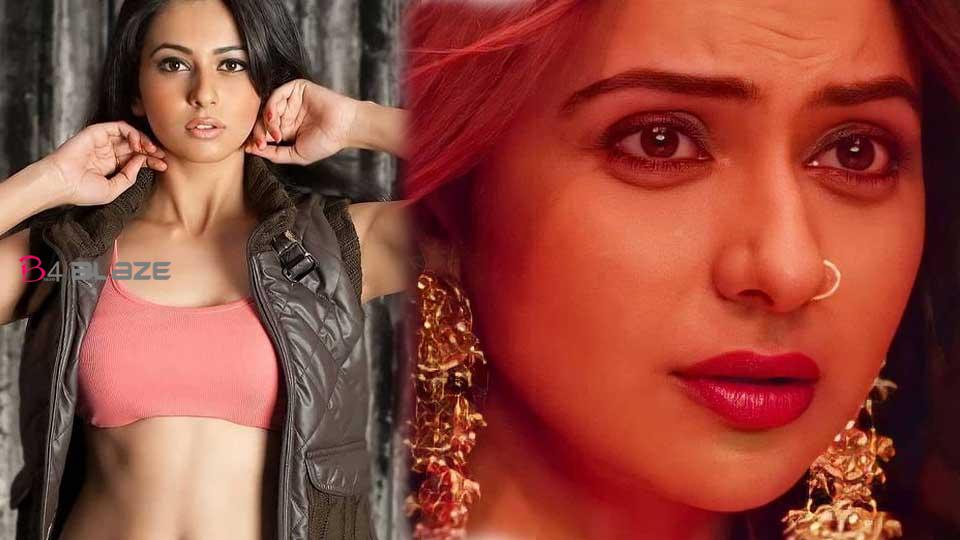 Kondapolam is a movie directed by Krish Jagarlamudi and starring Vaishnav Tej and Rakul Preet Singh. The film is based on the novel ‘Kondapolam’ written by Sannapureddy Venkatarami Reddy, a famous writer from Rayalaseema. The movie First Look was released on Friday. In the movie, Vaishnavitej appears in a ruffle look with a beard and is very impressive. Rakul Preet Singh will be working against Vaishnav Tej in the movie. Vaishnav Tej released the first look and video glimpses from the movie last Friday and it was very impressive. His new look is winning the hearts of his fans. 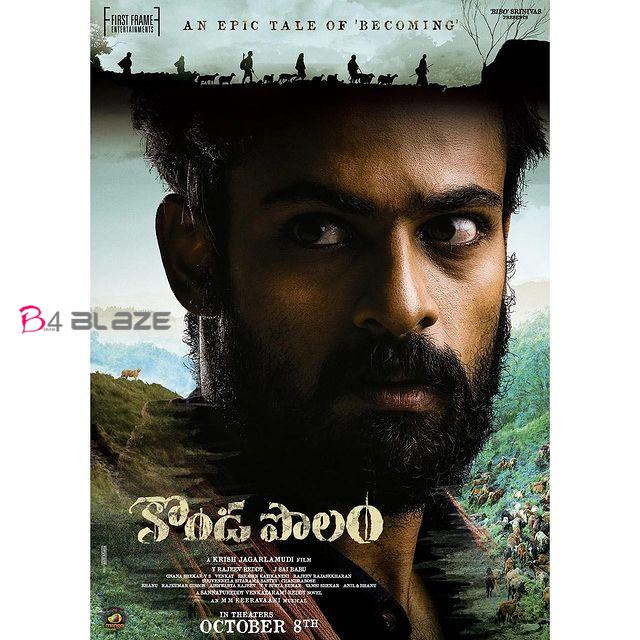 However, Rakul released the first look of the film on Monday. Rakul plays a rural girl in this movie. Rakul’s first look is impressive too and strident. Krish made this film as a circle about the courageous life struggle of the poor shepherds in the forests of Nallamala. The film is set to release on October 8, 2021. Keeravani composed the music for the film. Jnana Shekhar provided the photography. The film is being co-produced by Saibabu Jagarlamudi and Rajiv Reddy under the banner of First Frame Entertainments.

Vaishnav will be seen as Kataru Ravindra Yadav in this film which is shaping up to be an adventure film set in a forest. Rakul will be seen as a village girl named Balle Obulamma. Rakulpreet has also tweeted on social media that she is very happy to do this character. This character is one of the most loved and best by her. Obulamma is a shepherd girl who is very brave. Her character will also have aspects of love in the movie.