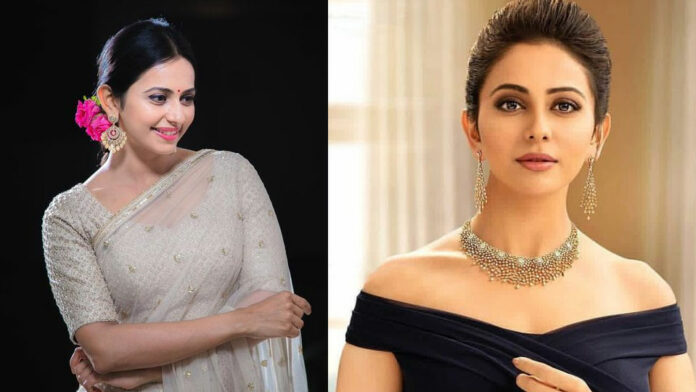 Rakul Preet Singh is currently busy in Bollywood and has been doing a Telugu film once in a while. She was last seen in Check and Kondapolam in 2020 and 2021 respectively. While her Telugu fans have been disappointed with her disappearance from Tollywood, the actress now opened up about why she has not been doing much in Telugu movies.

In an interactive session with fans on Instagram, Rakul Preet Singh revealed why she is not doing Telugu films. A fan asked the actress, “will you do any Telugu film or do you want to stick to only Hindi movies (with crying emoticon)” To which she replied with a video message, “no, of course, I would do a Telugu film. I’m just waiting to do something different, something that really challenges me. Yeah, right now, I’m busy with projects here but for me, it’s script over language.” She added heart emojis with answers. 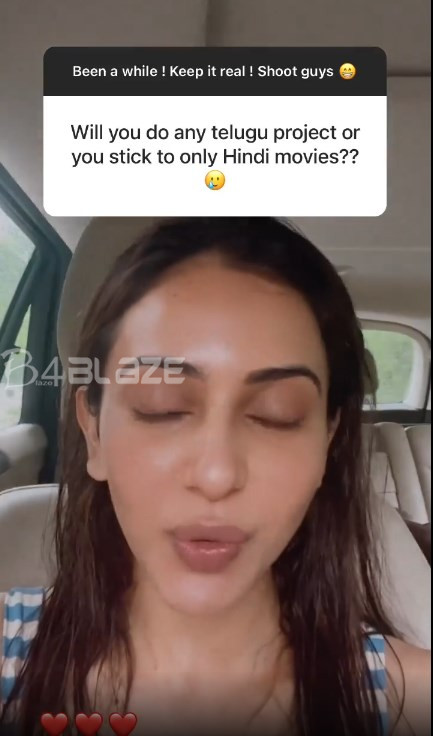 After making her Telugu cinema debut in 2011 with Keratam, Rakul Preet Singh quickly established herself as a bankable actress. With films like Venkatadri Express (2013), Loukyam (2014), Pandaga Chesko (2015), Sarrainodu (2016), Dhruva (2016), Rarandoi Veduka Chudham (2017), and Spyder, she experienced tremendous success in Telugu and Tamil.

Rakul Preet Singh was supposed to star in Kamal Haasan’s Indian 2, however, production was stopped for unknown reasons. Now, it’s anticipated that the movie will pick up again. She co-starred in the Tamil film Ayalan with Sivakarthikeyan. Although the filming was finished a long time ago, it is unknown why it hasn’t yet been seen by the public.

Rakul Preet Singh has a plethora of much anticipated Bollywood films scheduled for release in 2022. In the social drama Doctor G, the actress will share the lead role with Ayushmann Khurrana and Shefali Shah. She will appear in the comedy Thank God, starring Ajay Devgn and Sidharth Malhotra, and it will be released this Diwali. 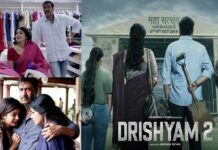 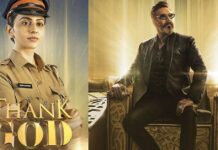 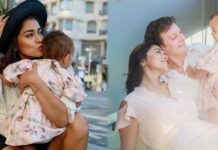 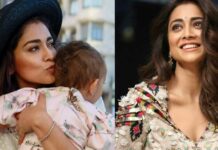 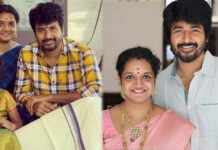 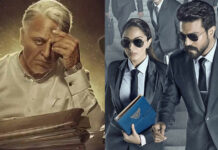 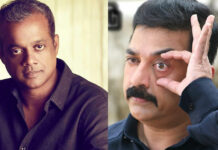