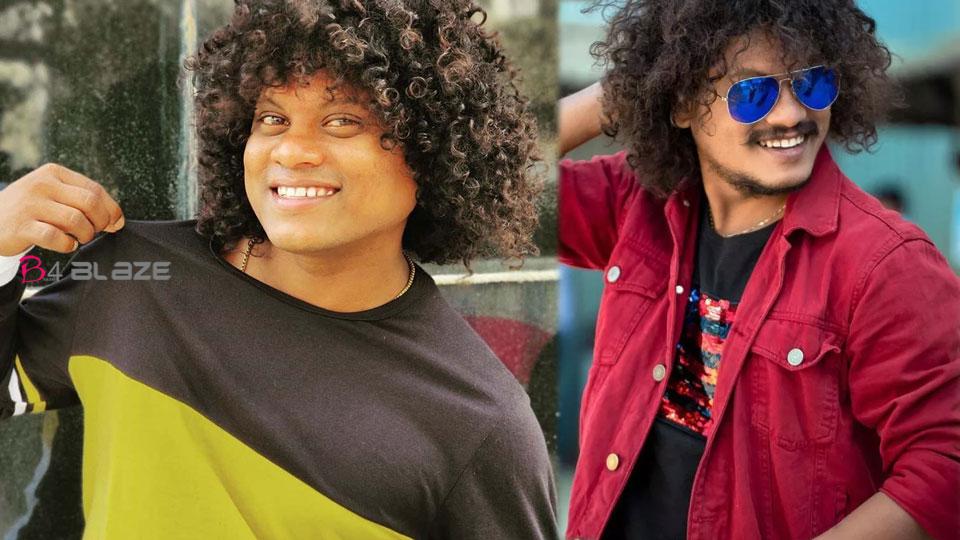 Vijay has revealed the reason behind his departure from the popular comedy show ‘Comedy Raja Kalakkal Rani’ on TV. The most popular show on Vijay TV is ‘Cook with a Clown’. There are separate fan bases for everyone who attends the show, which features cooking as well as comedy. Currently, the show ‘Comedy Raja Kalakal Rani’ featuring Cook with clown celebrities is airing.

Fame is currently out of the show. Comedy Raja Kalakal Rani, which aired on Sunday, will no longer be popular on the show and it has been reported that she is busy on screen. There was applause in the arena for that. This was followed by the airing of a celebrity video. The “Hello, everyone. Everybody, how are you? Absolutely everyone will be better off. You support me a few films. So I ‘comedy king cocktail queen’ event unable to attend. Must soon come and will attend. A small gap is the same. The film could come with. See you soon. I will definitely come with ‘strength’ and meet you. “