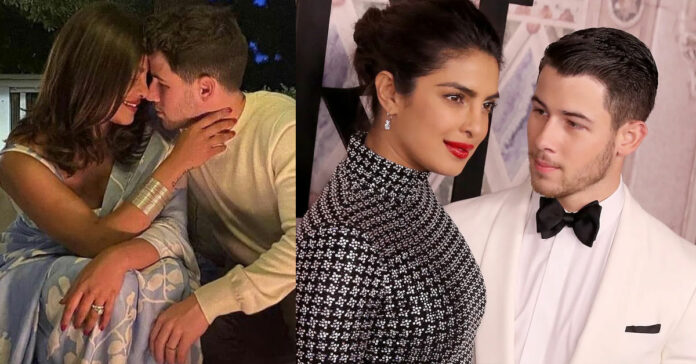 Priyanka Chopra is a well-known Indian performer in Hollywood right now. Nick is a singer. Just like their ideal wedding, Priyanka Chopra and Nick Jonas’ whirlwind romance was unexpected. Many people seem to be having trouble accepting this traveling, successful couple. Since then, the couple’s relationship has been under scrutiny for a variety of reasons, including their ten-year age difference, and they have had to deal with numerous controversies and derogatory remarks. 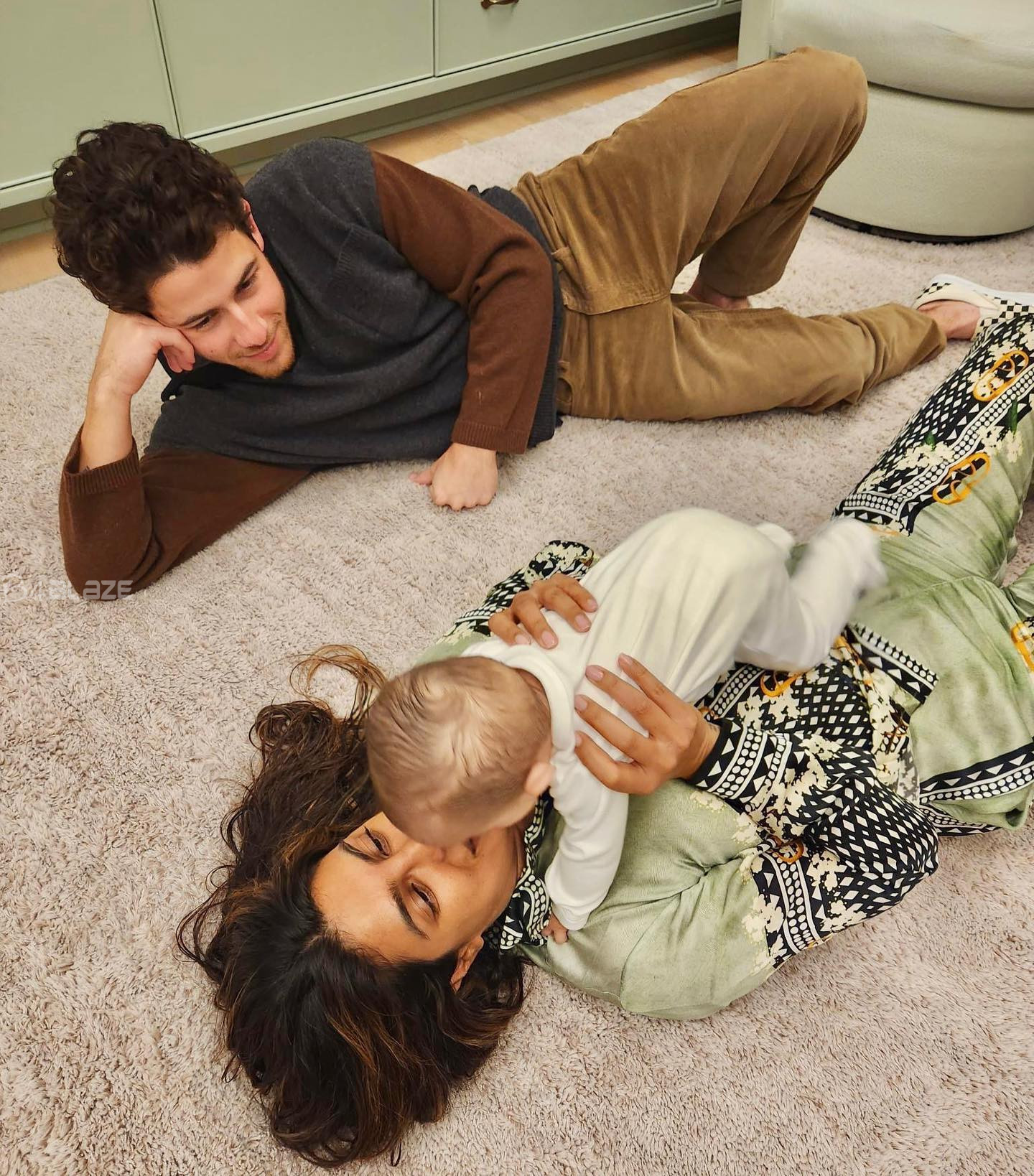 The love story between Priyanka Chopra and Nick Jonas, two Hollywood celebrities, is nothing short of a fairytale. The cute pair started dating in May 2018 and eventually tied the knot on December 1 and December 2, 2018. The adorable pair married on these two days in Hindu and Christian ceremonies. The pair welcomed a baby girl through surrogacy on January 15 this year, taking their relationship to a new level. Both of them gave her the name Malti Marie Chopra Jonas. 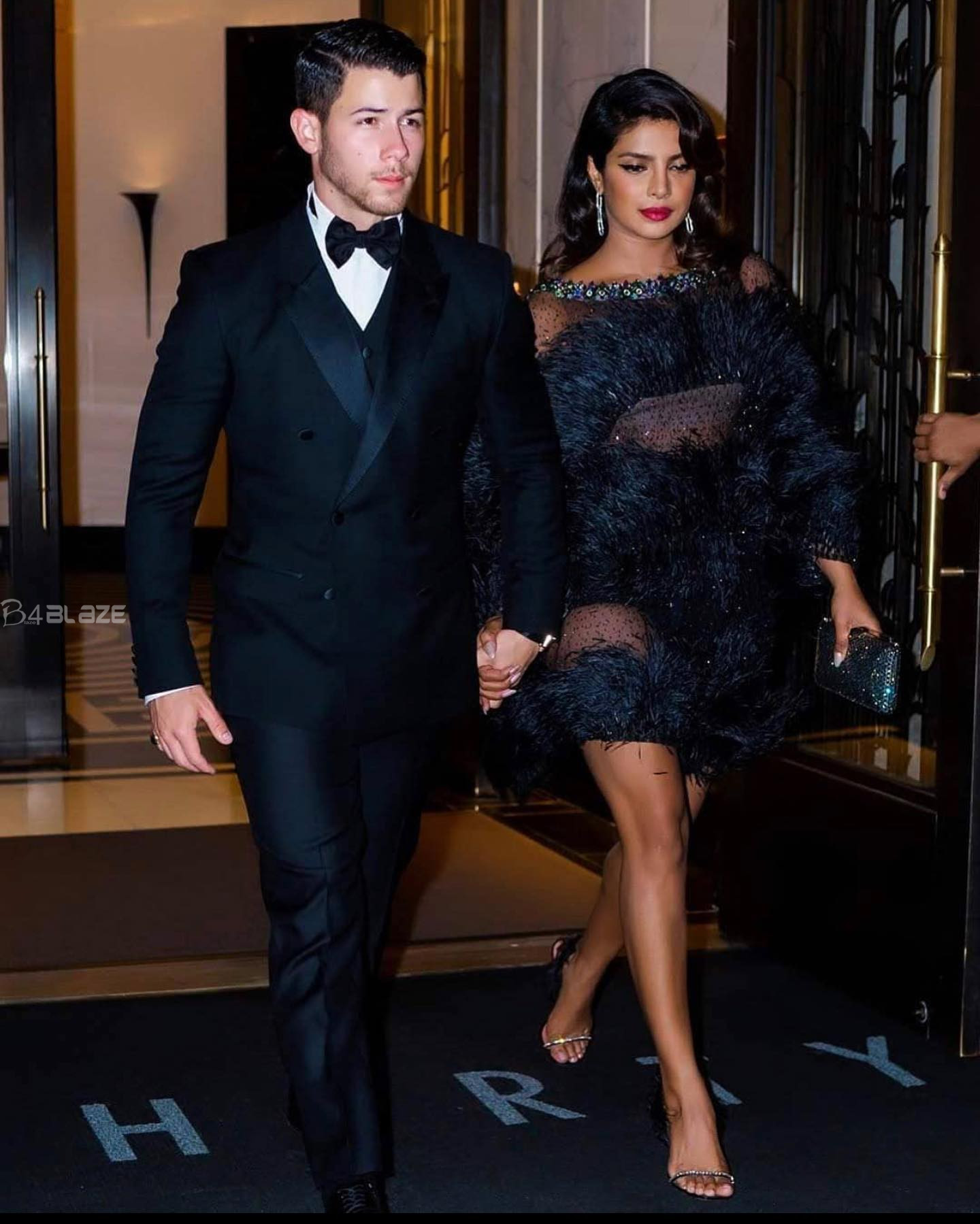 Priyanka Chopra and Nick Jonas have consistently faced criticism for their age difference—even Sima Taparia from Indian Matchmaking did not spare them—but they appeared to have handled it well, occasionally poking fun at the doubters. Talking about it Priyanka had once said, “I find it really amazing when you flip it and the guy is older, no one cares and actually people like it.” She laughed about it during the Jonas Brothers roast, “Nick and I have a 10 year age-gap, we do and there are many 90 pop culture references which he doesn’t understand and I teach him, which is fine because we teach each other things. He showed me how to use TikTok for example. And I showed him what a successful acting career looks like.” 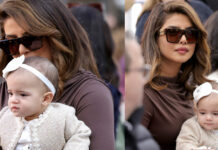 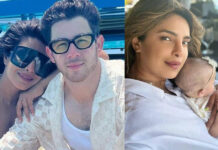 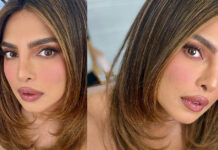 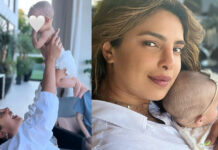 Priyanka twins in red with her daughter Malti Marie 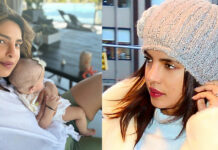 Priyanka Chopra is excited about the winter and the Christmas 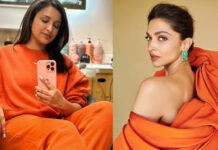 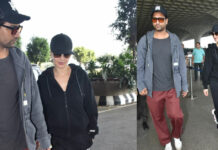 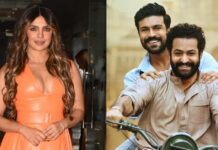 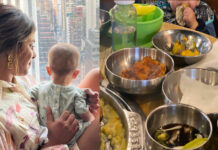 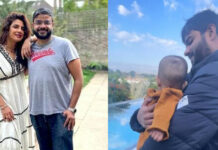 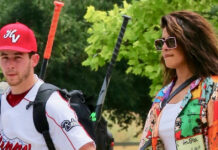 Nick Jonas reveals that he is right because of Priyanka Chopra