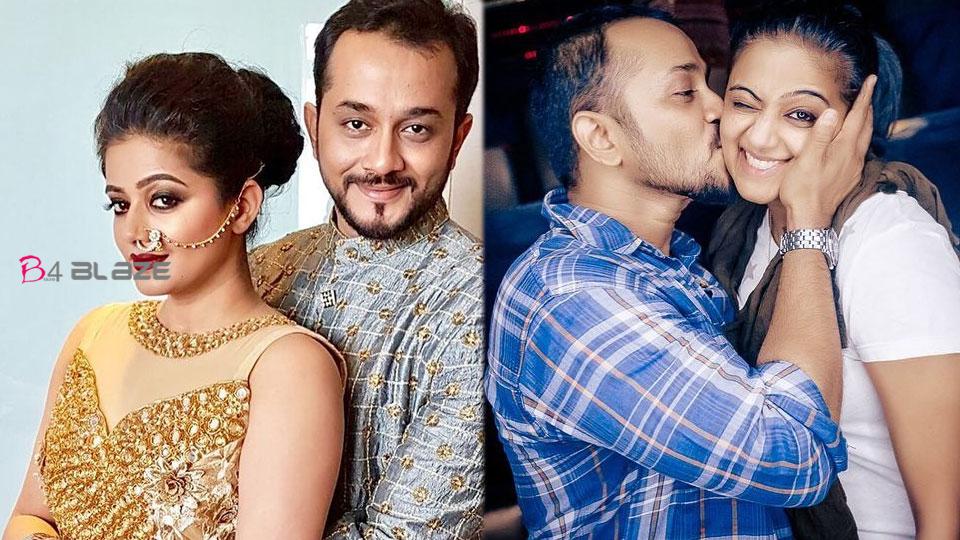 Mustafa’s first wife Ayesha Rangat alleges invalid marriage to famous actress Priyamani and her husband Mustafa Raju. According to Ayesha’s petition, Mustafa’s first marriage was not legally divorced and therefore his marriage to Priyamani was illegal. Ayesha has filed a criminal case against Priyamani and Mustafa. Ayesha has also filed a domestic violence case against Mustafa. Mustafa, meanwhile, denied Ayesha’s allegations. Mustafa says the case is an attempt to extort money. 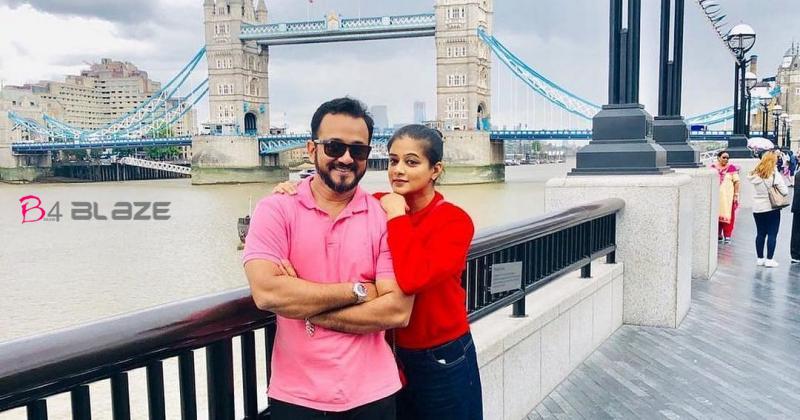 Priyamani and Mustafa got married in August 2017. When he married Priyamani, Mustafa had two children with Aisha.’Mustafa is still legally my husband. At the time of Mustafa’s and Priyamani’s marriage, we did not even file for divorce. Mustafa declared himself in court when he married Priyamani. ‘ Ayesha says in an interview to the national media. 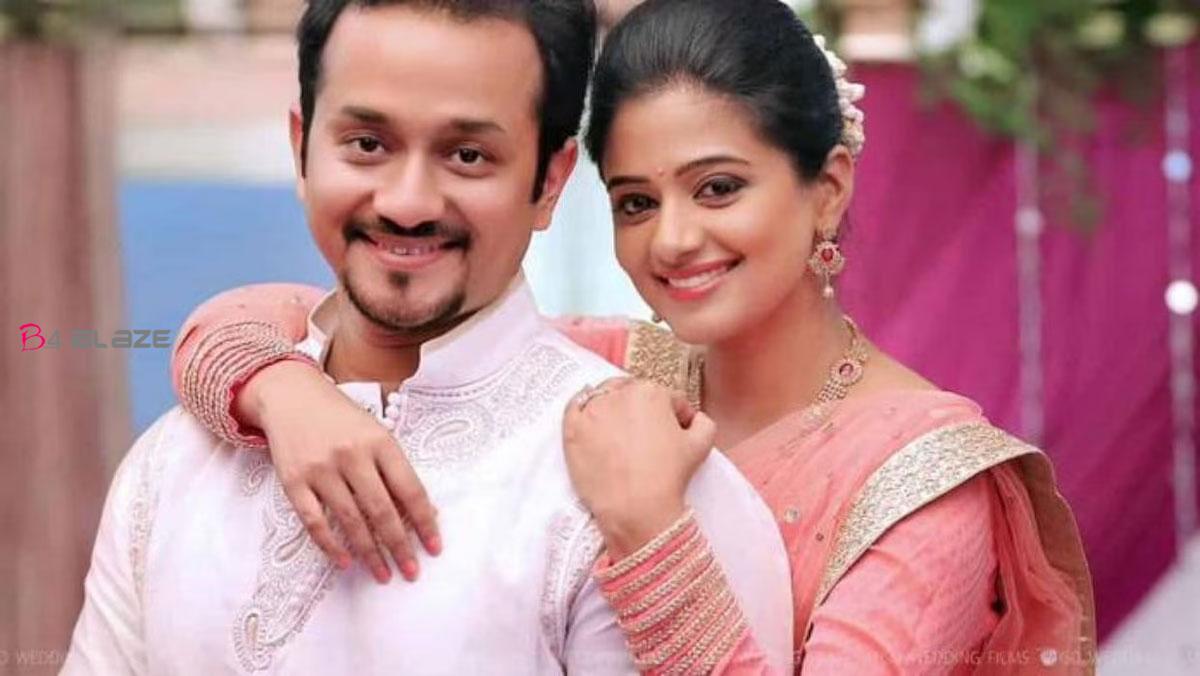 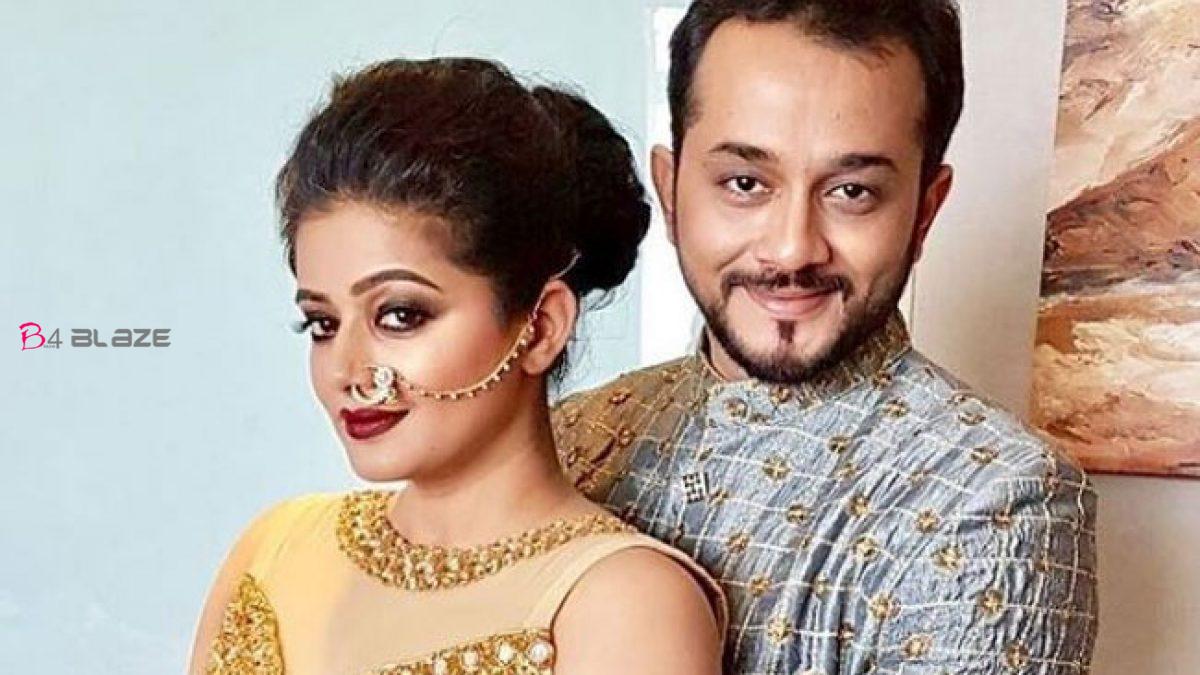 ‘Ayesha’s allegations are wrong. I continue to pay for child care. Ayesha is trying to snatch money from me, ”says Mustafa. Ayesha and herself have been living apart since 2010. Divorced in 2013. Mustafa asks why Ayesha was silent for so long if her marriage to Priyamani took place in 2017 and it was illegal. ‘What can I do as a mother of two? I was trying to resolve this issue amicably. When that didn’t work, he was ready to open up. I do not want to waste time going after the case. ‘- This was Ayesha’s response to Mustafa’s allegation. Mustafa was not immediately available for comment.