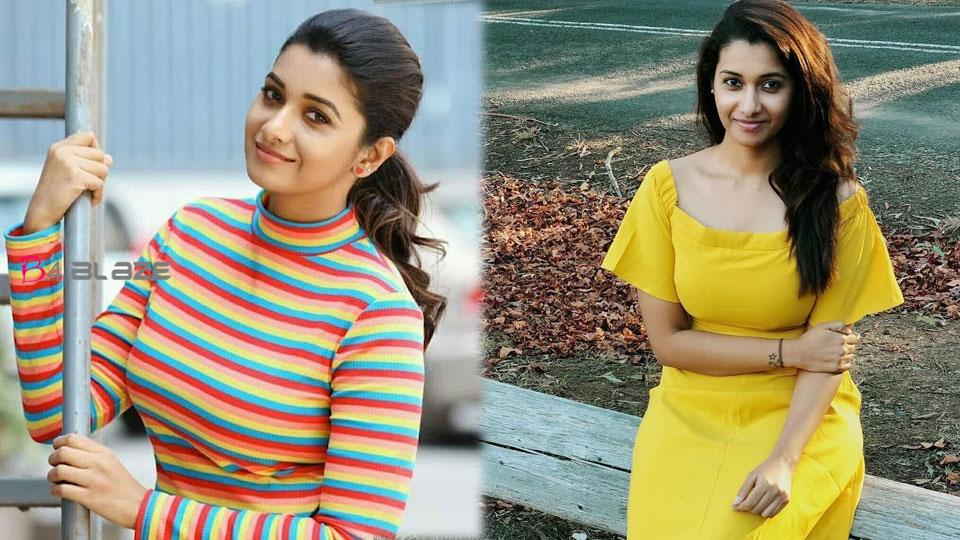 Priya Bhavani Shankar, who started her silver screen journey with the film ‘Mayatha Maan’ in 2017. But in this 2021 alone, he has about 10 pictures in his possession. He continues to be a comedian in new films like ‘Kasada Thapara’, ‘Kuruthiyattam’, ‘O Manappenne’, ‘Hostel’, ‘Rudran’, ‘Indian 2’, ’10 Tala ‘. 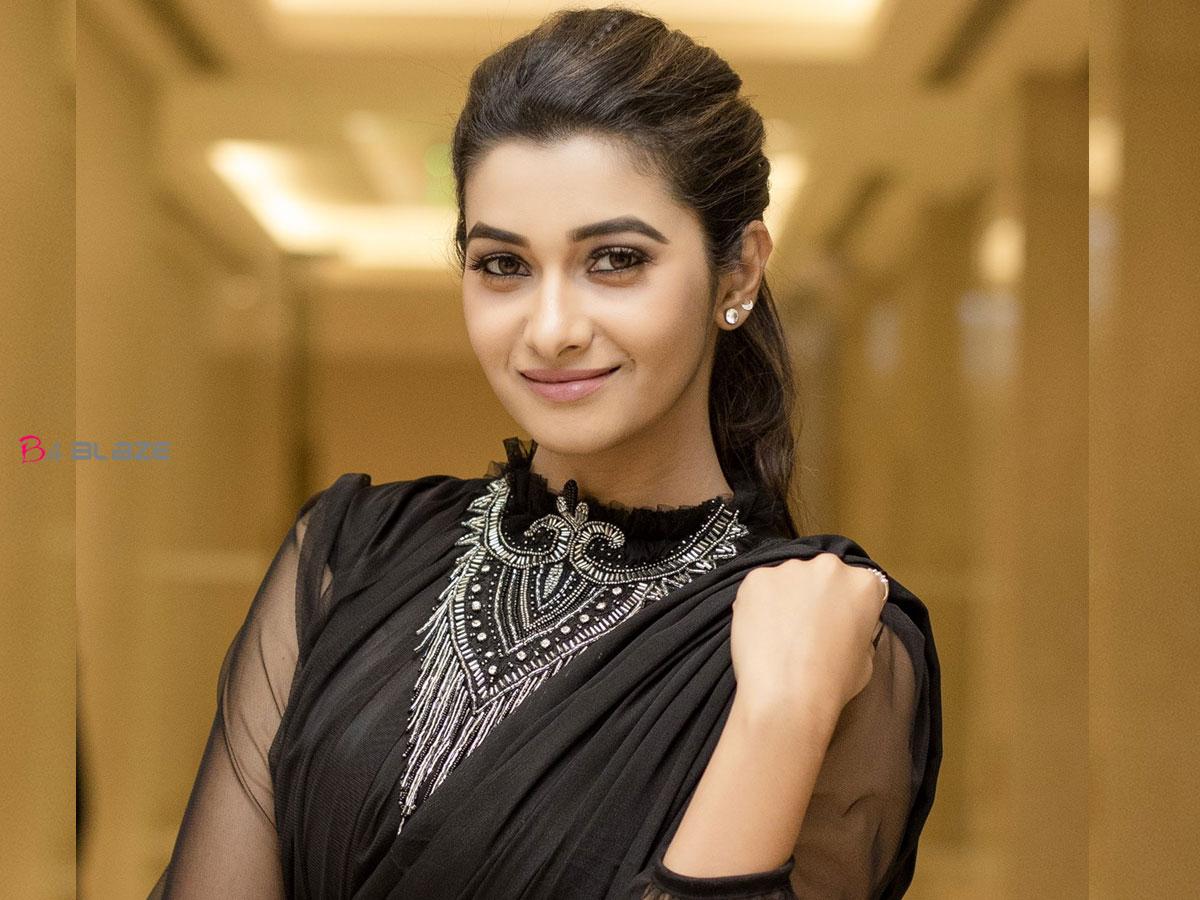 Reports say that actress Priya Bhavani Shankar will be starring in the upcoming blockbuster film. It’s a jackpot opportunity for her and also Priya Bhavani Shankar is all set to attend the filming of these films, has already signed on to pair up with Jayam Ravi in ​​the new film. She will play one of the two heroines in the next film of the famous actor who has been giving several hit films in a row. 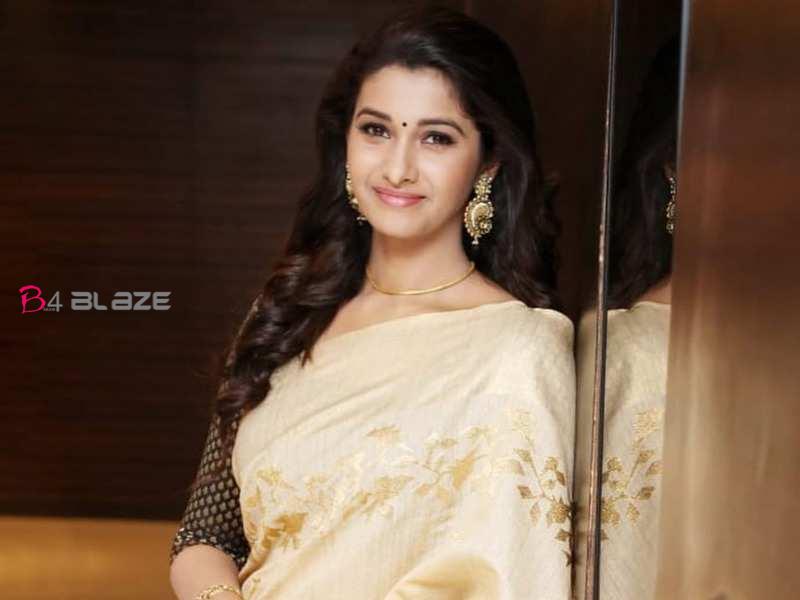 Dhanush, who is currently in the final stages of shooting for ‘Maran’ directed by actor Karthik Narain, is expected to attend the shooting of his 44th film soon. The film, which is being directed by Mitran Jawahar, has been in pre-production, technical artists, and heroines. 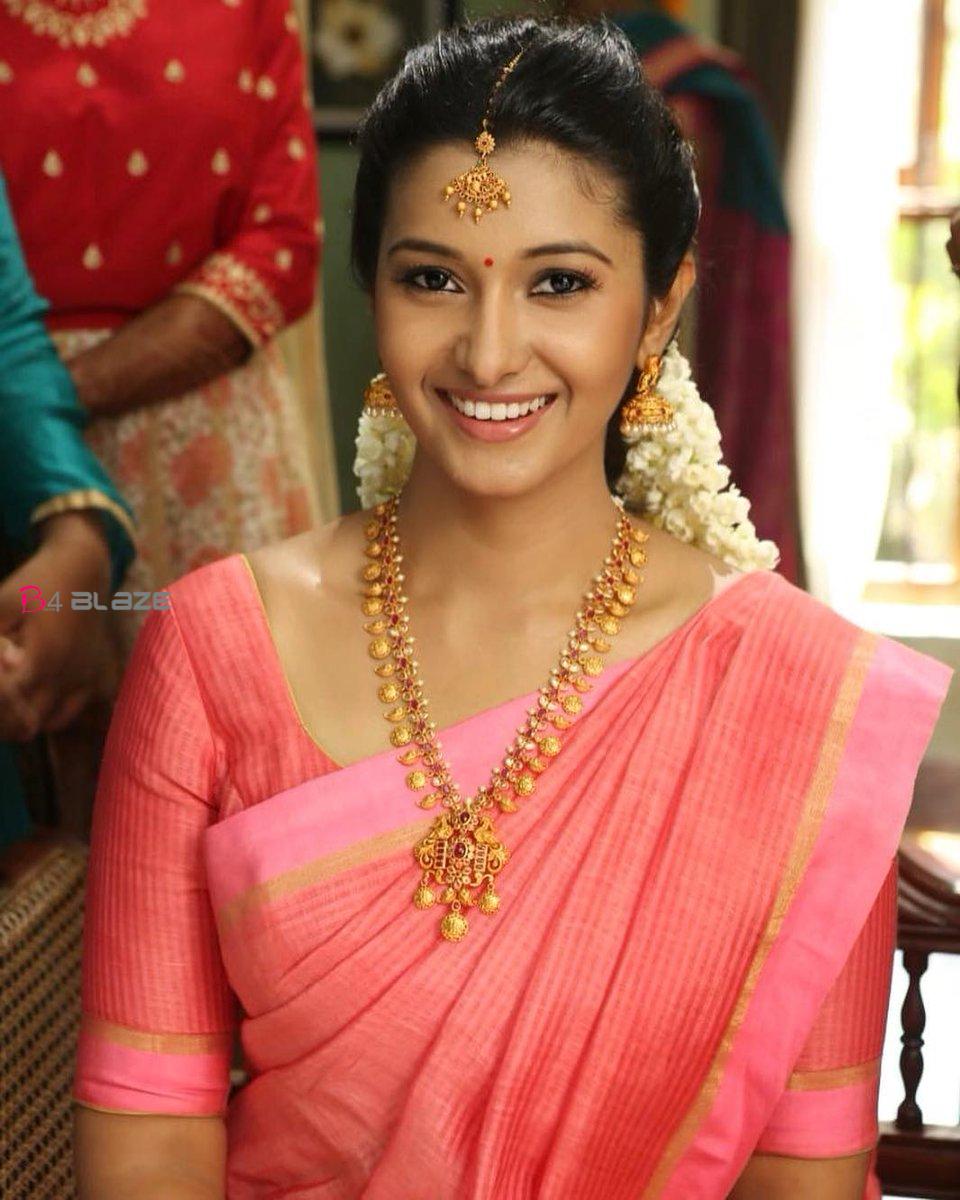 It has been reported that Dhanush will be paired with two actresses in the film, one of whom will be Priya Bhavani. As another heroine … Rashi Kanna is about to act. Although the official information about this has not been released yet, it is said that it is likely to be released soon. Dhanush has already acted in ‘Yarati Nee Mohini’ and ‘Uthamaputhiran’ directed by Mitran Jawahar. Anirudh is also said to be composing for the film.