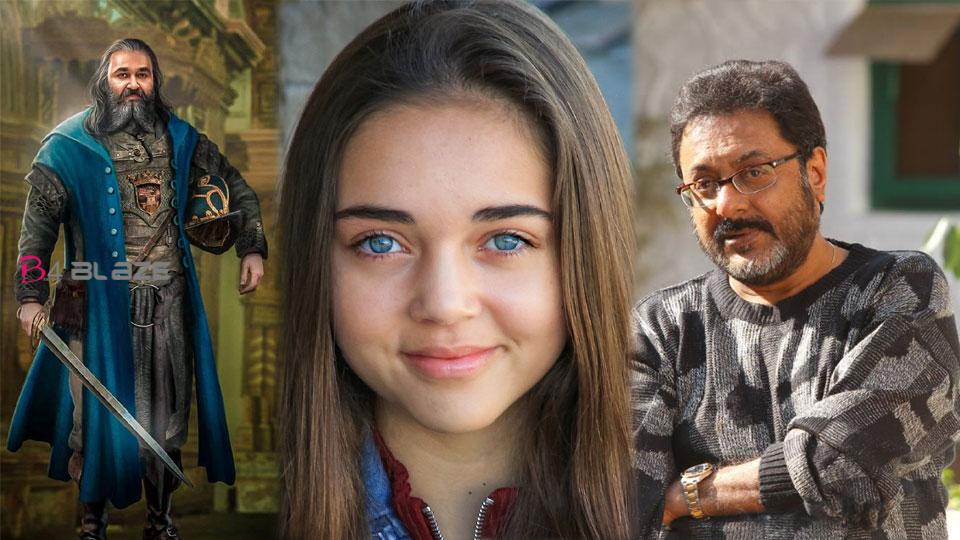 Mohanlal, who has been starring in Malayalam cinema for more than four decades, is all set to become a director. Fans are also excited when Mohanlal, who has previously arrived in the cinema as a director, wears the director’s gown in his life. The pooja for the 3D movie titled Barroz was held last day. After a long wait, Mohanlal is now gearing up to direct and act together. Mohanlal had earlier said that the shooting of the film will start on the 31st of this month. The event was attended by many people including many actors and directors. “Everyone is eagerly waiting for Mohanlal’s new film,” he said. Prithviraj is also starring in the film.

Now there is information about another Malayalee star in the film. Pratap Pothen is a director, writer, actor and producer. It has now been announced that he too will be a part of the film. The actor made this clear in response to a question asked by a fan in the comment box when he shared the picture taken by Prithviraj during the film’s function. Sudhir a fan asked if Sir was in the movie. In response, Pratap Pothen wrote, “Yes, as far as I know,” Fans and audiences are excited to see the release of an additional piece of information about Barroz.

Mohanlal in director’s chair, Aju says it is fire and Krishna Shankar says he is a legend

Will Ajith join Barroz?; Mohanlal to visit Chennai; Any suspense

This is the new news from Barroz! Image is viral