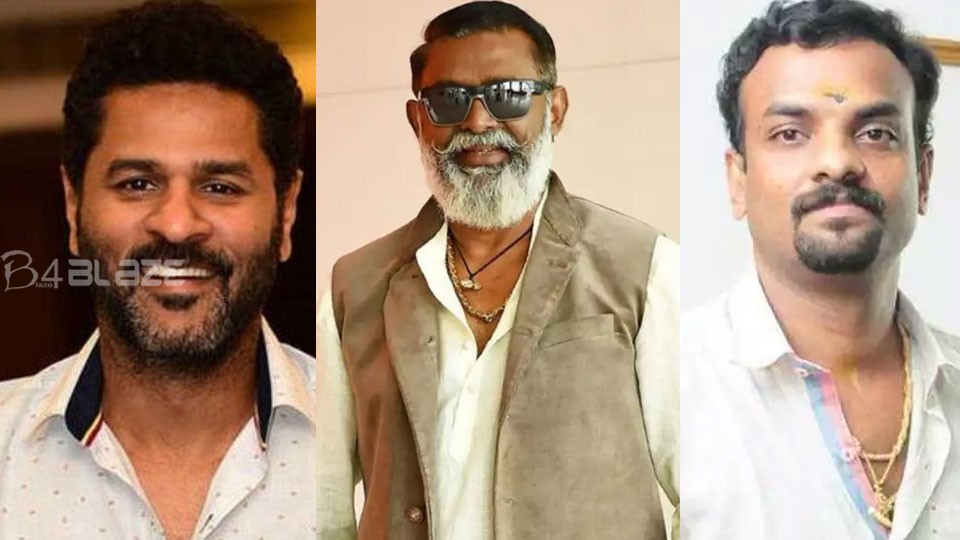 Director RS Vimal had made his debut directorial with Prithviraj starrer film ‘Ennu Ninte Moideen’. The film was released in the year 2015 and was a success. Presently, according to the reports, RS Vimal is planning to set his foot in the Tamil film industry. The reports additionally recommend that the Tamil actor dance choreographer Prabhu Deva and the Mollywood actor-director Lal will be seen playing the lead roles in the film. The shoot for the film is allegedly planned to occur in the UK and further details are yet to be officially announced by the creators.

Earlier the director RS Vimal had been getting ready for the mythological film ‘Karnan’ and the announcement was made during an event held in Dubai. ‘Karnan’ was planned as a bilingual film. The movie is supposed to be a big-budget one. K.K Senthil Kumar who is most popular for his cinematography works in the enormous financial plan movies ‘Magadheera’, ‘Eega’, ‘RRR‘, was roped in as the cinematographer for RS Vimal’s ‘Karnan’. Further updates on ‘Karnan’ haven’t been revealed at this point by the producers.

directorial debut biographical romantic drama film ‘Ennu Ninte Moideen’ received many positive responses from the audience in terms of the execution-style and and the strong performance from the leads Prithviraj Sukumaran, Parvathy Thiruvothu, Tovino Thomas. The magnificent visuals coupled with the soothing musical tracks really enhanced the beauty of the film ‘Ennu Ninte Moideen’ and was a humongous hit during the time. 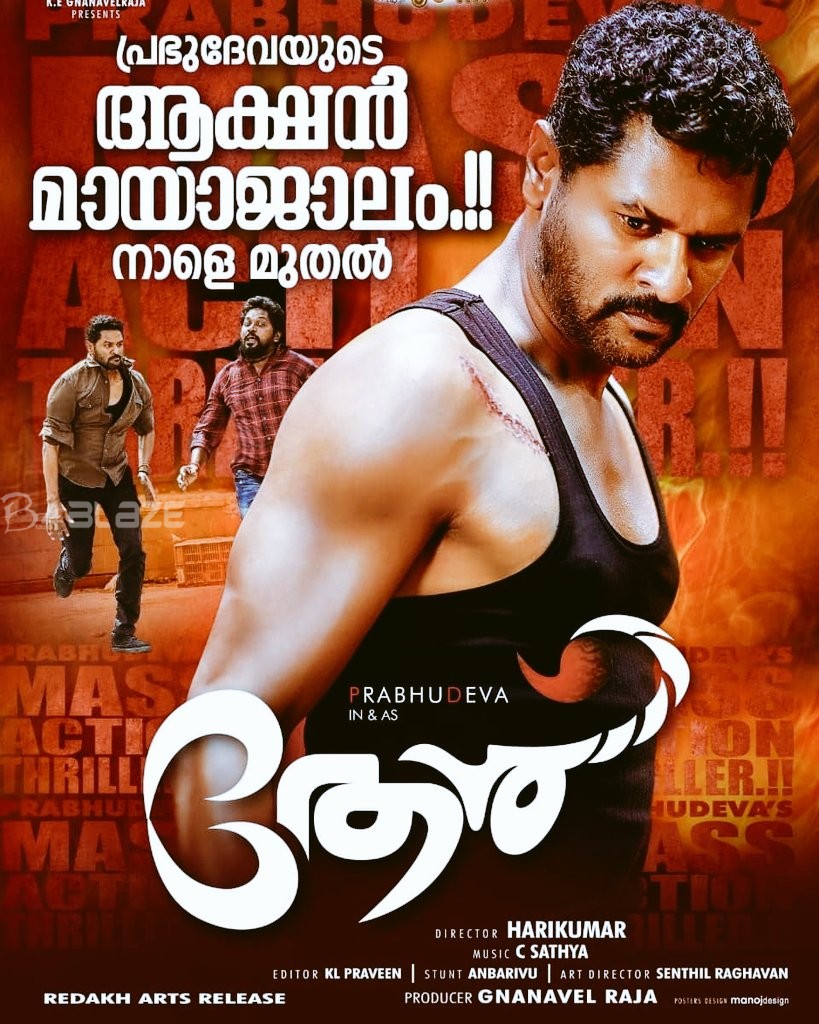 On the work front, Prabhudeva was last seen in Tamil movieTheal.

Pathumma will be one of the most loved character says Lena

Parvathy is courage… Parvathy is the hope of bad times; Harish Peradi