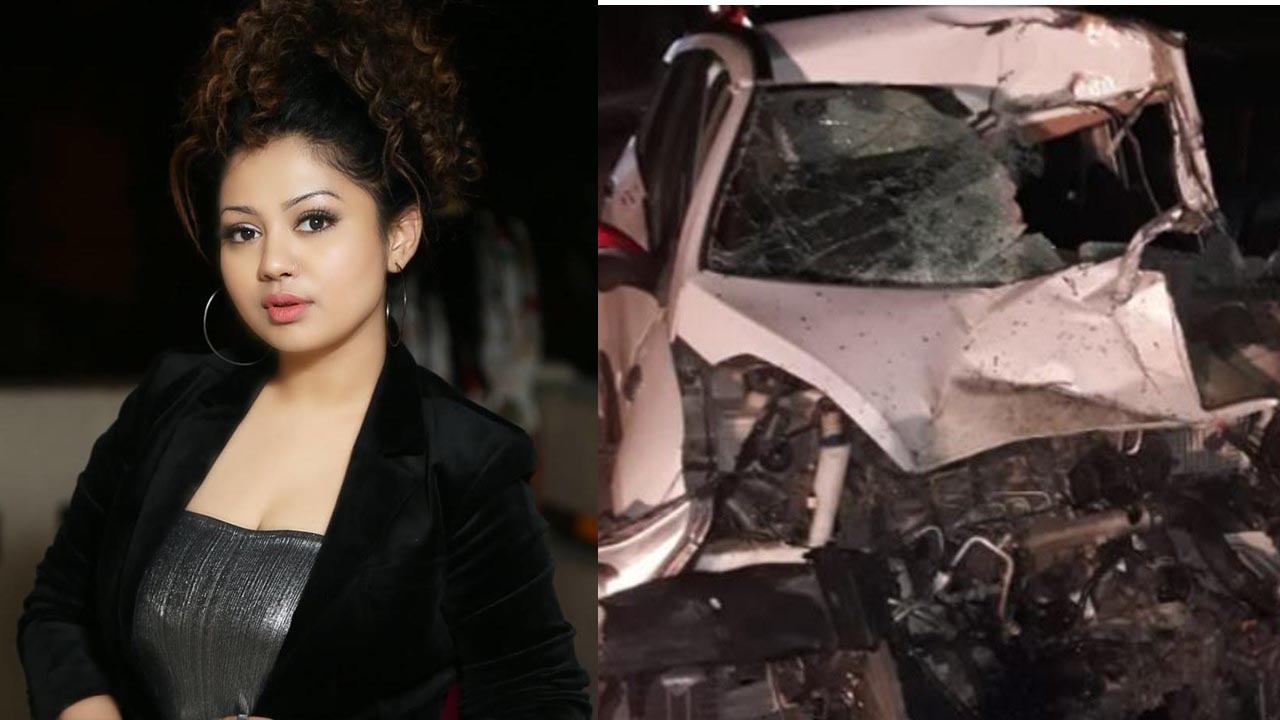 Shivani Bhatia, the famous pop singer of Delhi, died on Monday night in a road accident in Yamuna Expressway. At the time of the accident, his husband Nikhil Bhattia, who was present along with Shivani, was seriously injured in the accident. Right now, his condition is being told out of danger.

According to the information, the couple was going to the car to attend a program organised in Agra on Monday. Only then did this accident near Surir Kotwali area. His car (DL3C4461) crushed and shattered behind an unknown vehicle. 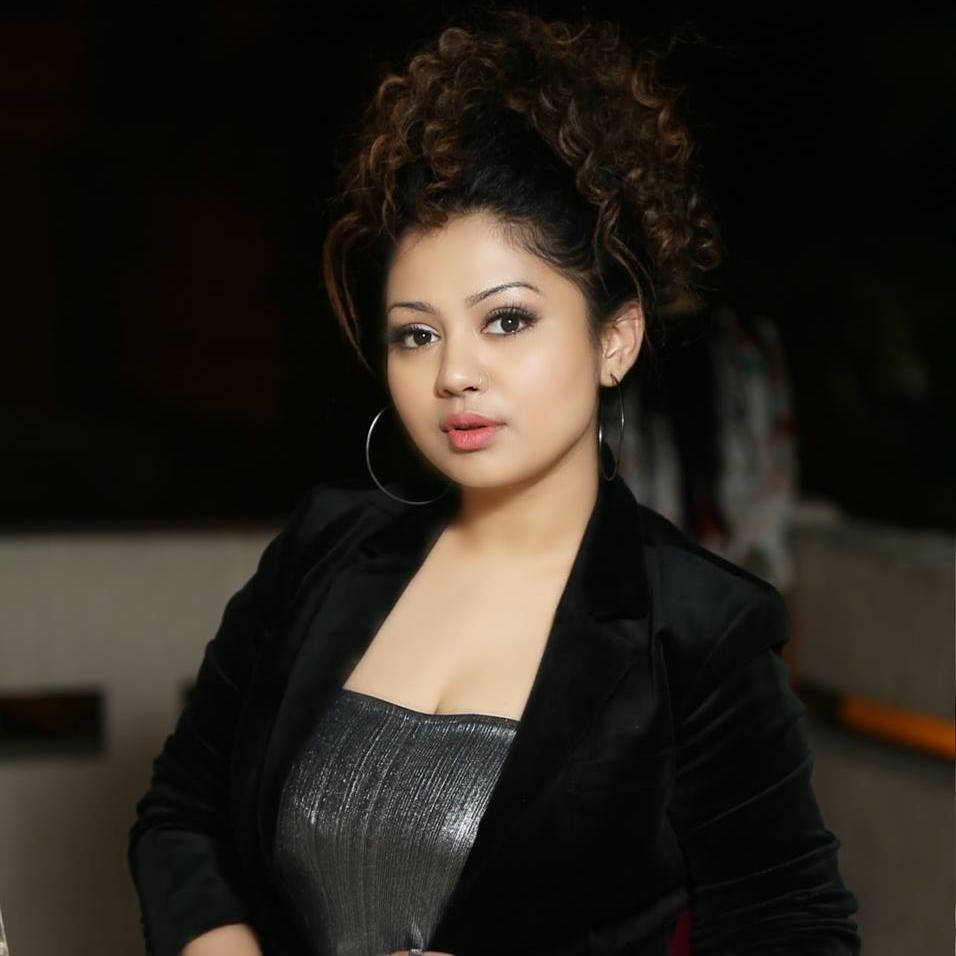 Mant Toll Chowk Incharge Shiv Veer Singh told that the car was at a very fast speed. The car hit the car as it collided. The police and express-way workers took both of them out of the car in some way and admitted to the hospital, where Shivani succumbed during the treatment. Singer Shivani was a resident of Sitamarhi of Bihar, but due to his profession for the past several years, he was living with his family in Lajpat Nagar in Delhi. Shivnani used to go to show her stage show near Delhi-Noida. The news of Shivani’s death is heartbreaking in the whole family. The family has refused Shivani’s post-mortem.