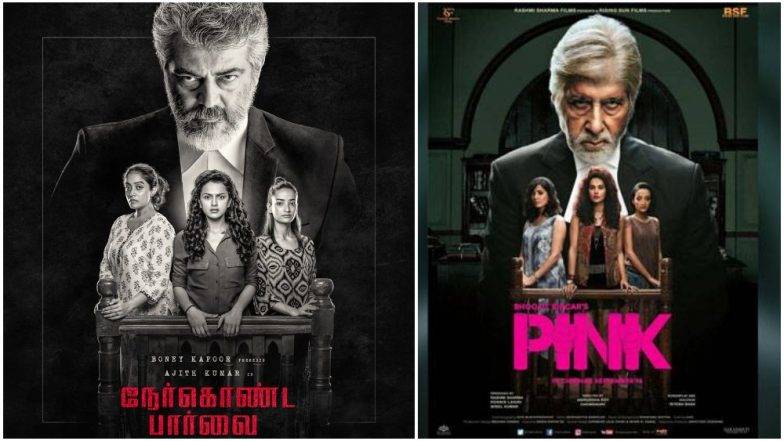 The Tamil remake of Amitabh Bachchan and Taapsee Pannu starrer “Pink“, which will be bankrolled by Boney Kapoor, has been officially titled “Nerkonda Paarvai“. The makers announced this on Monday on the auspicious occasion of Shivaratri, and unveiled first look poster along with the title. 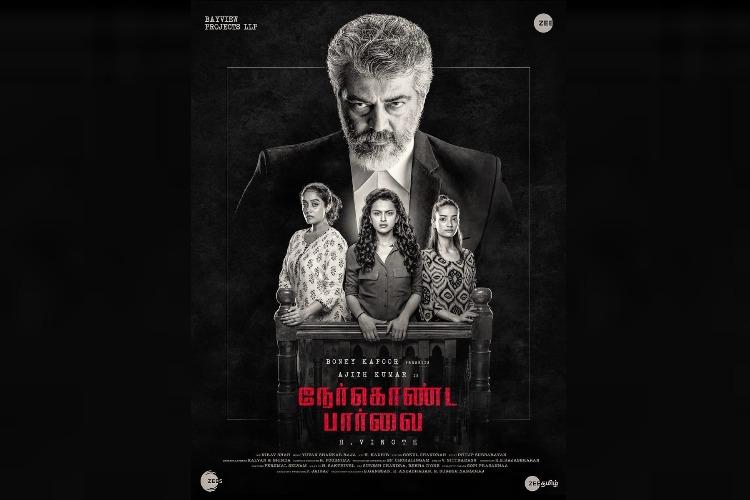 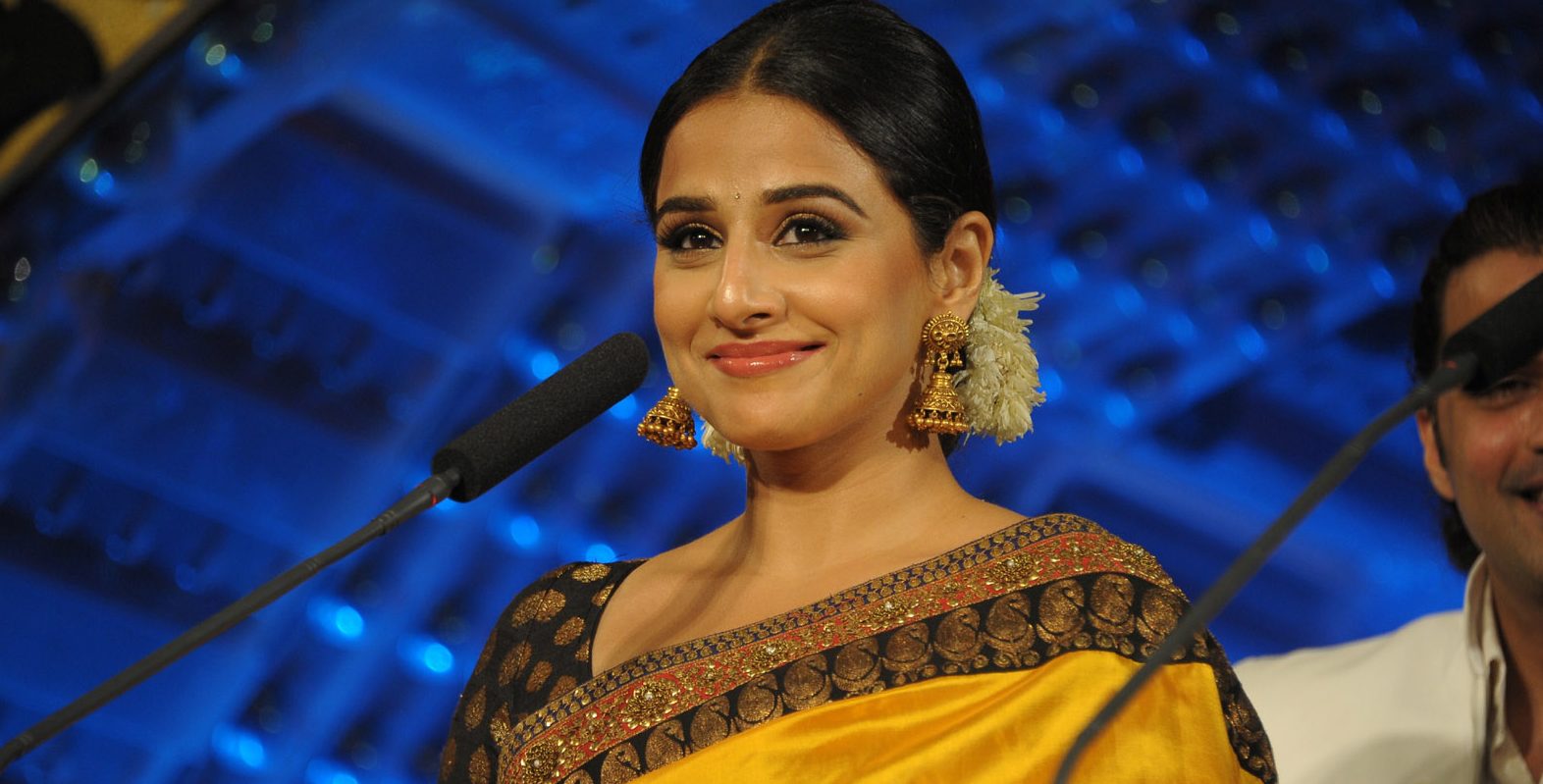 “Tamil industry has always been special for me. In fact, it’s been a long journey involving Ajith to collaborate for a film, which he took up as a sheer commitment from the time he shared screen space with my wife in ‘English Vinglish’. Accordingly, what we both earnestly searched for suitable content that will add a special mileage to our respective works. We are now delighted to have joined hands for ‘Pink’,” Kapoor had said in a statement. 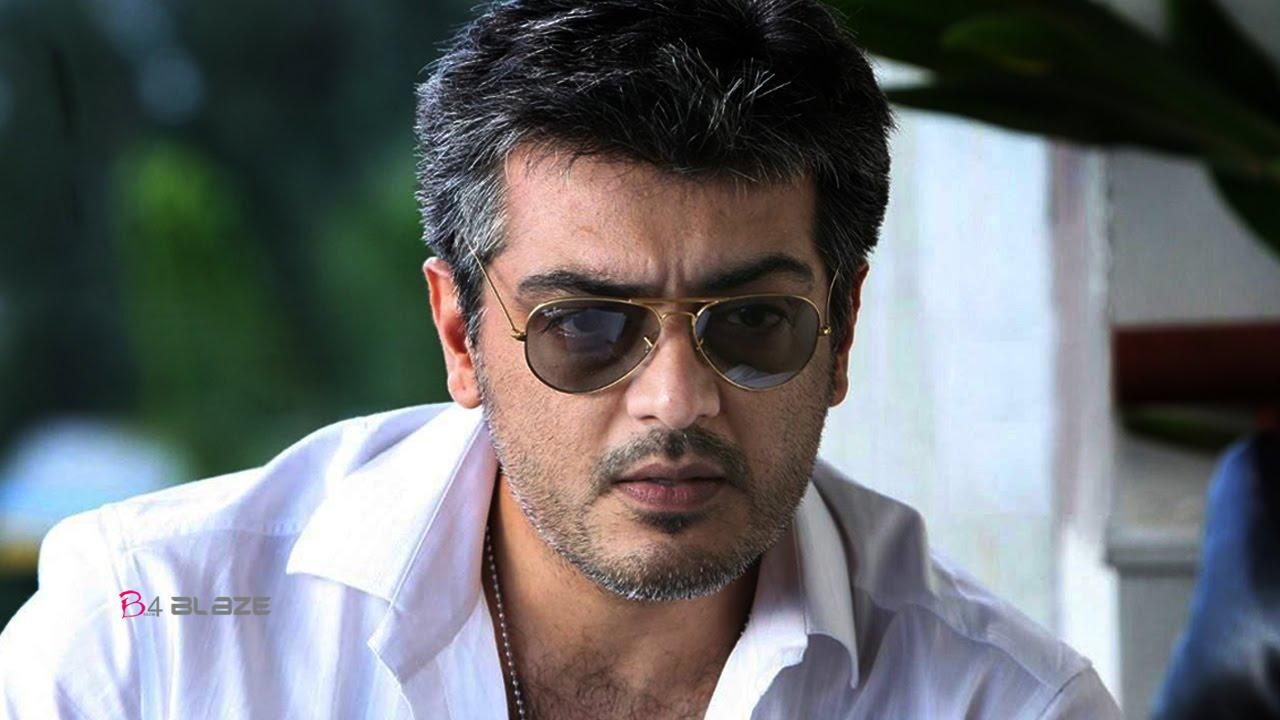 Apparently, it was late Sridevi’s wish that Ajith does a film in her husband’s production. “While working with Ajith in ‘English Vinglish’, Sridevi had expressed her desire that Ajith does a Tamil film for our home production. Nothing exciting came up till one day last year; Ajith suggested remaking ‘Pink’ in Tamil. She immediately agreed as she thought it was most appropriate and timely film to make and Ajith would bring all the elements required to make it into a great Tamil film,” Kapoor had previously said.

The film features music by Yuvan Shankar Raja. Popular lensman Nirav Shah has been roped in to crank the camera. Kapoor also confirmed that he has another project with Ajith in the offing. “We hope to bring the remake of ‘Pink’ to theatres on May 1, 2019. We are subsequently doing another film together and that will be scheduled to go on the floors in July 2019 and will be released on the April 10, 2020,” he said.