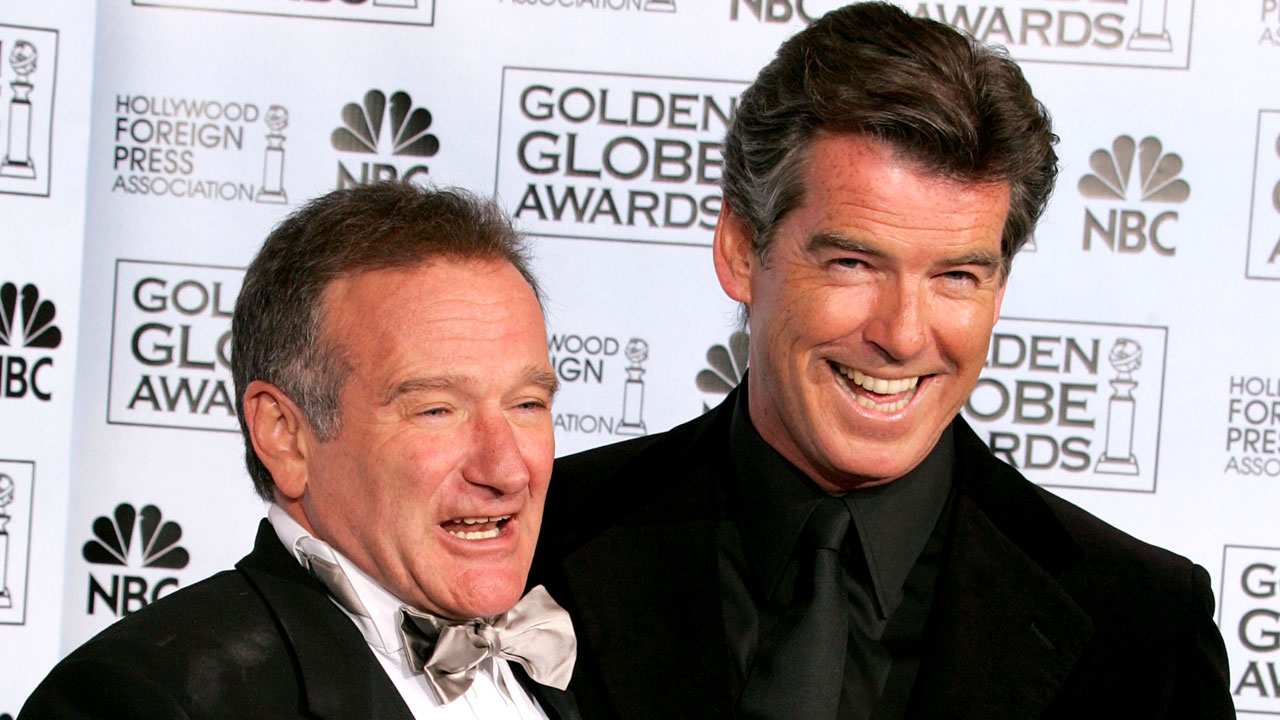 It’s been almost three years since Robin Williams died, but the beloved star lives on in his films — and through the memories of those who knew him.

Pierce Brosnan starred alongside Williams in the 1993 movie “Mrs. Doubtfire,” and with the anniversary of the iconic actor’s passing just one week away, he took to Instagram Thursday to celebrate the man and their experience filming that classic comedy.

Pierce Brosnan remembers his ‘Mrs Doubtfire’ co-star Robin Williams, saying he feels lucky to have known a ‘great’ person like him. Brosnan, who portrayed the love interest of Williams character’s ex-wife in the 1993 classic movie, shares a photo of the iconic pool scene from the film on Instagram. 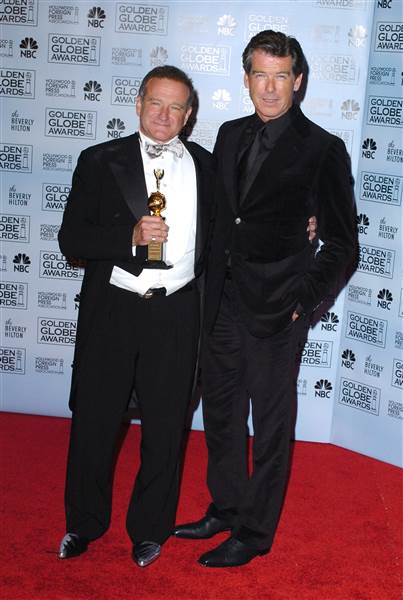 “I remember this day like it was yesterday,” Brosnan captioned the image. “It was a San Francisco morning on the set of Mrs. Doubtfire — a drive by fruiting. I thought we would be there all morning trying to get the shot, [but] Robin nailed it on the second take.”Brosnan, 64, wrote about a week before the anniversary of the legendary comedian’s death.

“I am so proud to have been part of that movie and to have known the great Robin Williams,” he continued. Williams passed away at the age of 63 on August 11, 2014. He committed suicide by hanging at his home in Paradise Cay, California.

“I was so thrilled to have this job in the company of this great star comedian,” Brosnan told Us Weekly just days after Williams died in 2014. “I walked into the trailer and there was Robin in a pair of Ugg boots, hairy legs, shorts, Hawaiian shirt and hairy chest. That’s how I met Robin Williams, and that’s how I met Mrs. Doubtfire. And I had the time of my life.”