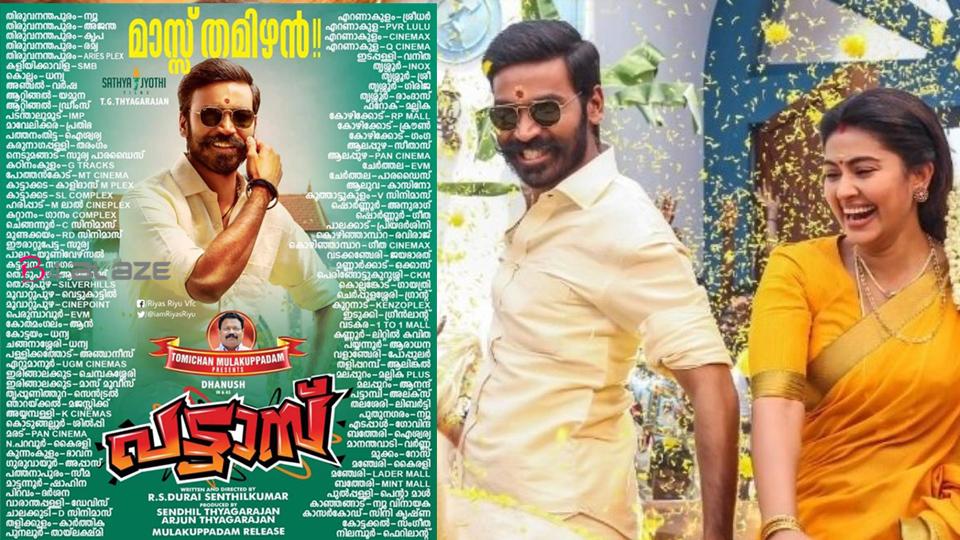 Pattas is a Tamil martial arts film written and directed by R. S. Durai Senthilkumar and produced by Sathya Jyothi Films. It stars Dhanush, Sneha, Mehreen Pirzada in the lead roles and Naveen Chandra as the antagonist. The film features music composed by Vivek-Mervin. It marks the second collaboration between Dhanush and director Durai Senthilkumar after Kodi. The film depicts Adimurai, an ancient martial art that was practiced by the Cholas and existed even before Kalaripayattu. For their roles, Dhanush and Sneha underwent martial arts training prior to the commencement of the filming. 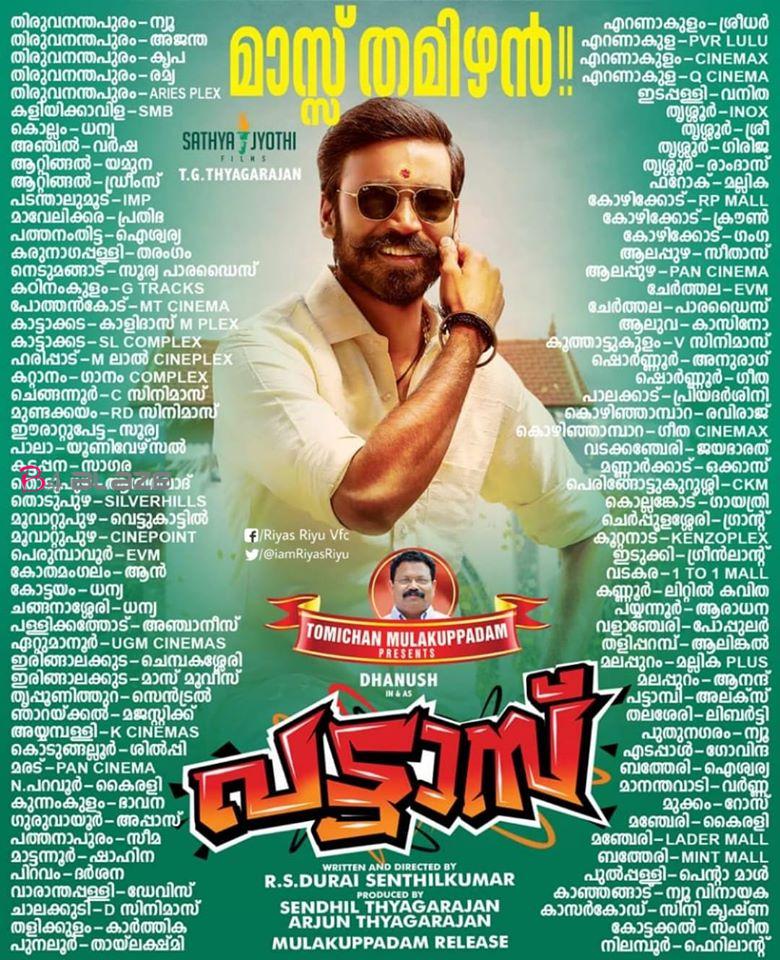 Pattas is a film starring Dhanush, Sneha, and Mehrin Birzada. The film is produced by Satyajothi Films and directed by Durai Senthil Kumar. Sneha is shocked when she realistically meets Dhanush at the Nilean Kickboxing Academy run by Naveen Chandra. Who are the two? Pattas is the film that tells Naveen Chandra and their relationship.

Dhanush has two roles as Patas, Shakti and Dravia Perumal. The age difference between the two characters, including the body language, has been brought to the fore by his realistic performances. Sneha as a virgin. She has effectively played the role of a beloved woman and an affectionate mother who avenges the man who killed her husband.