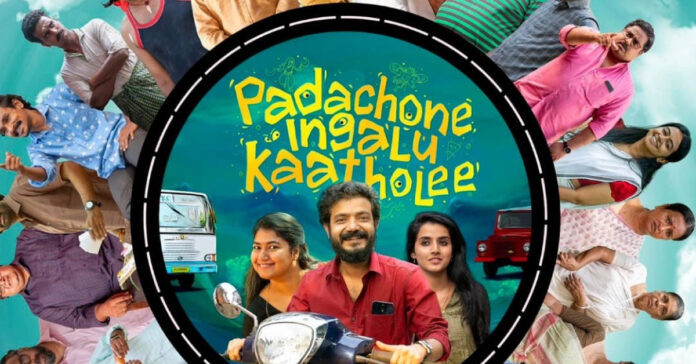 Srinath Bhasi starrer ‘Padachone Ingalu Kaatholee‘ has received mixed responses. In the satire-comedy category, the new video song of the film has been released. The song that starts with ‘Pandengo’ has been released. Music composed by Shaan Rahman with lyrics by Nidhish Naderi. The song is sung by Sannidanand. The film is made as a complete entertainer with an emphasis on humor, romance, and songs. The film is directed by Bijith Bala. 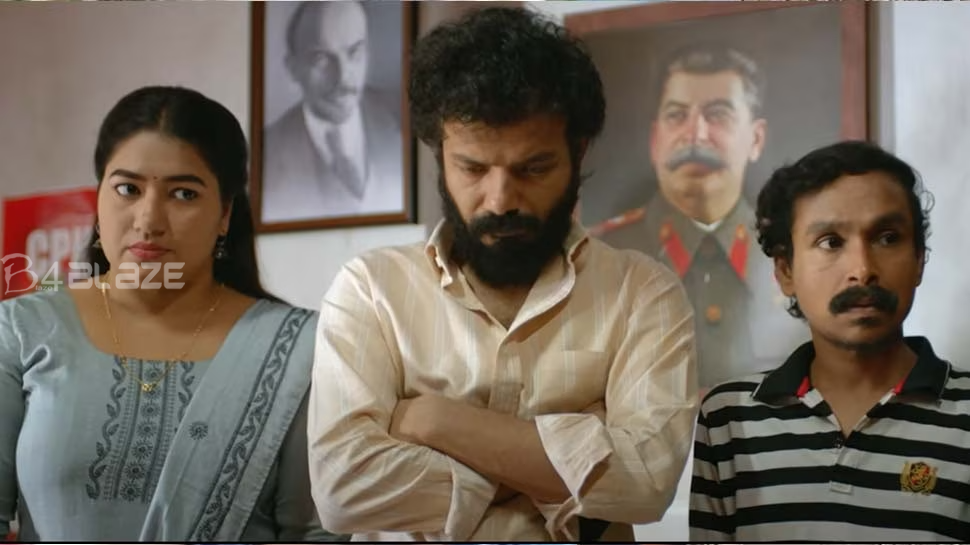 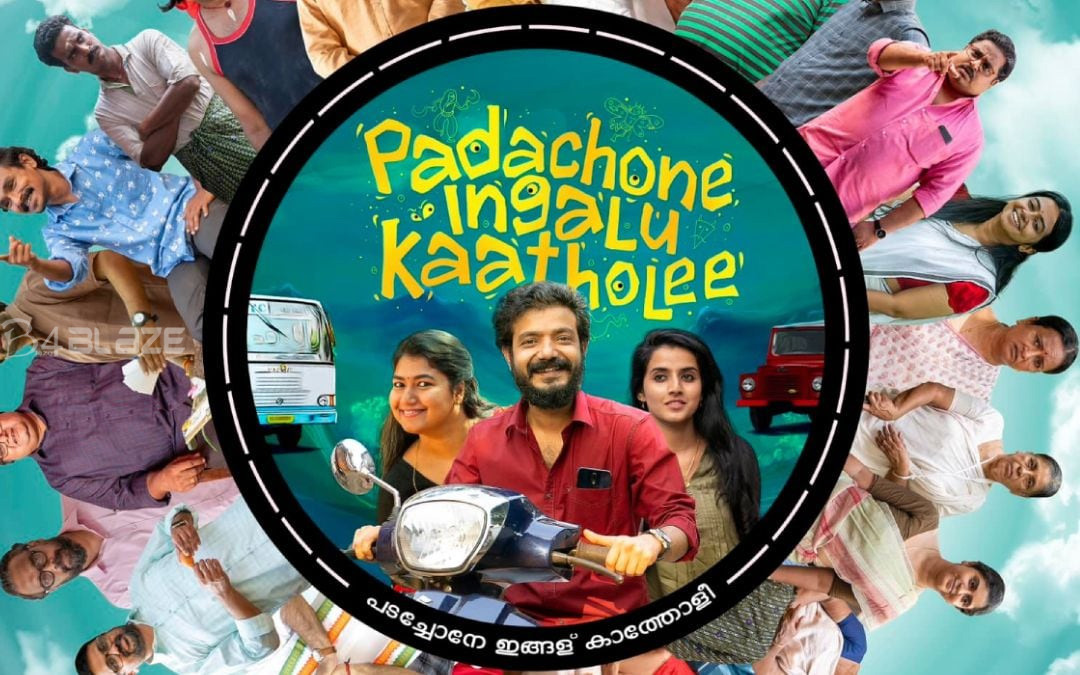 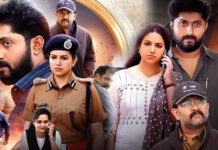 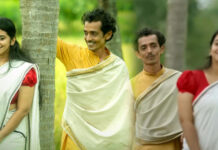 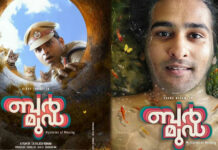 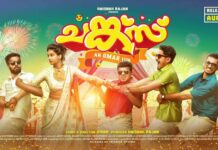