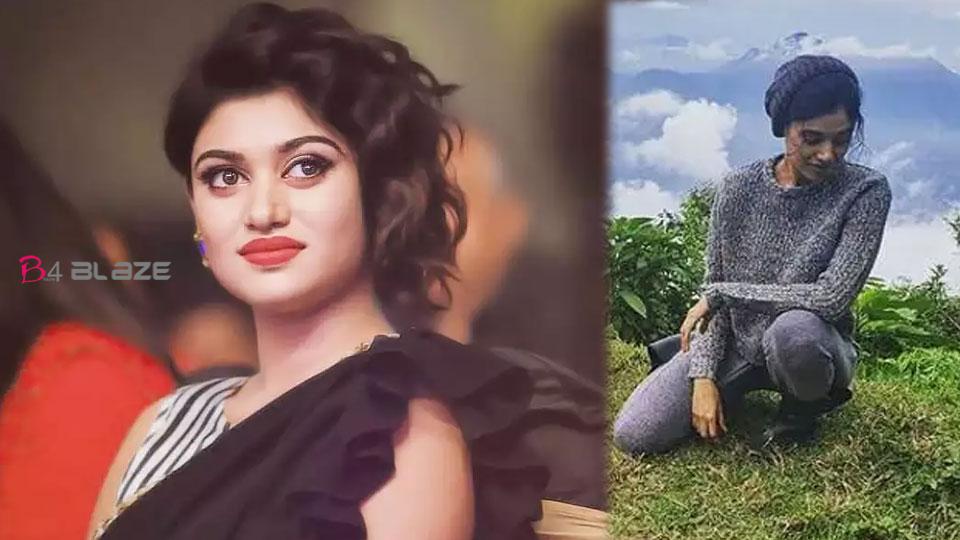 Her fans have been asking shocking questions after seeing her recent photo of what happened to actress Oviya. She is so thin that the bones in her neck are visible. Here is a collection of his latest photos. Oviya has acted in super hit films like “Kalavani”, “Kalakalappu”, “Marina”, “Moodarkoodam”, “Mada Yanaikkuttam”. It was through this show that Patti and Thotti became more famous than Oviya Cinema, which competed in the first Big Boss show on Vijay TV. 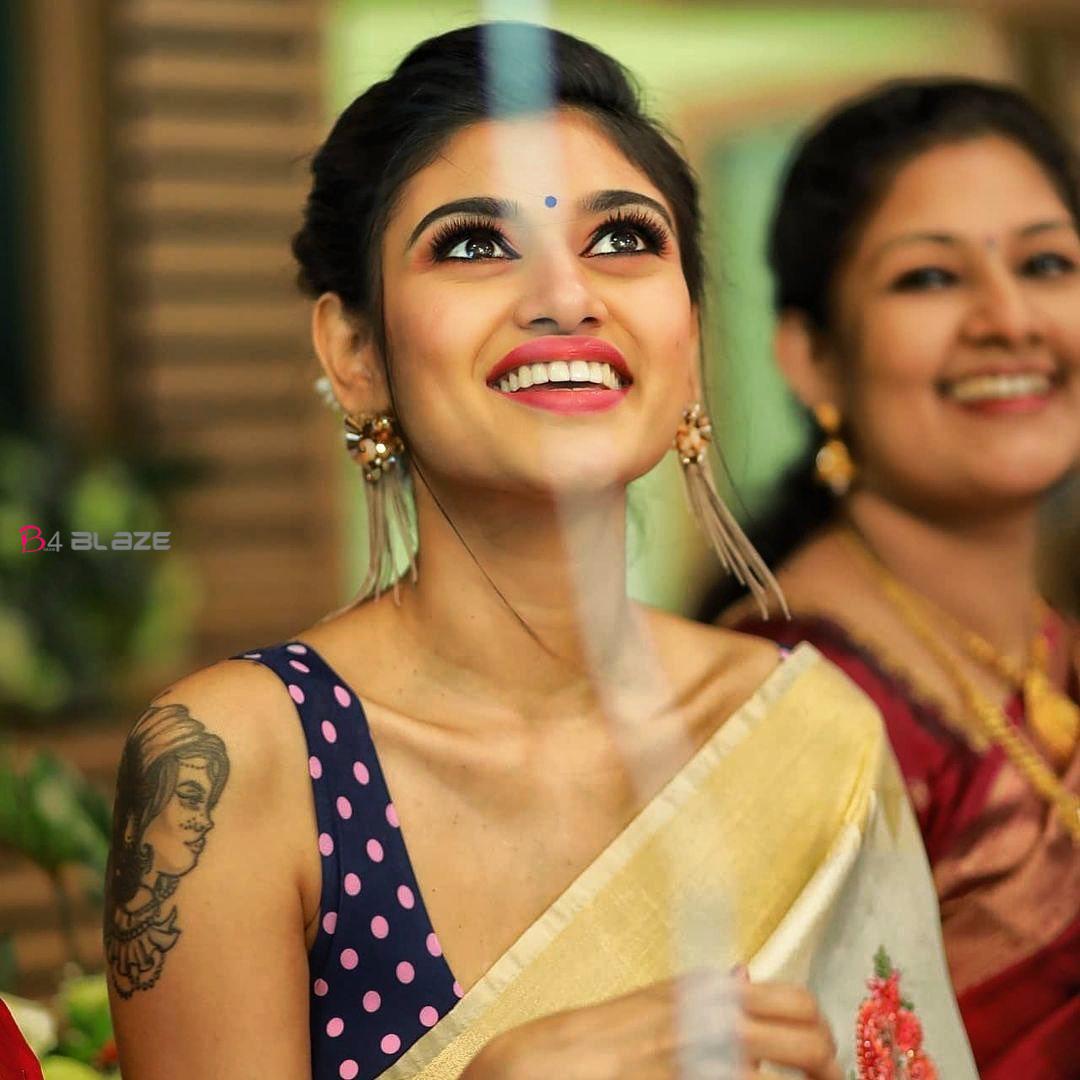 The carefree nature of no one and the Morning Dance gave Oviya the legion of solo fans he started. It was Oviya fans who first introduced the Army to Big Boss show participants. After coming out of the show, Oviya thought that she would be so busy in films that she would give a dub to our Lady Superstar Nayantara. But nothing like that happened. Not wanting to disappoint the fans though, Oviya has been posting her photos from time to time to entertain them. 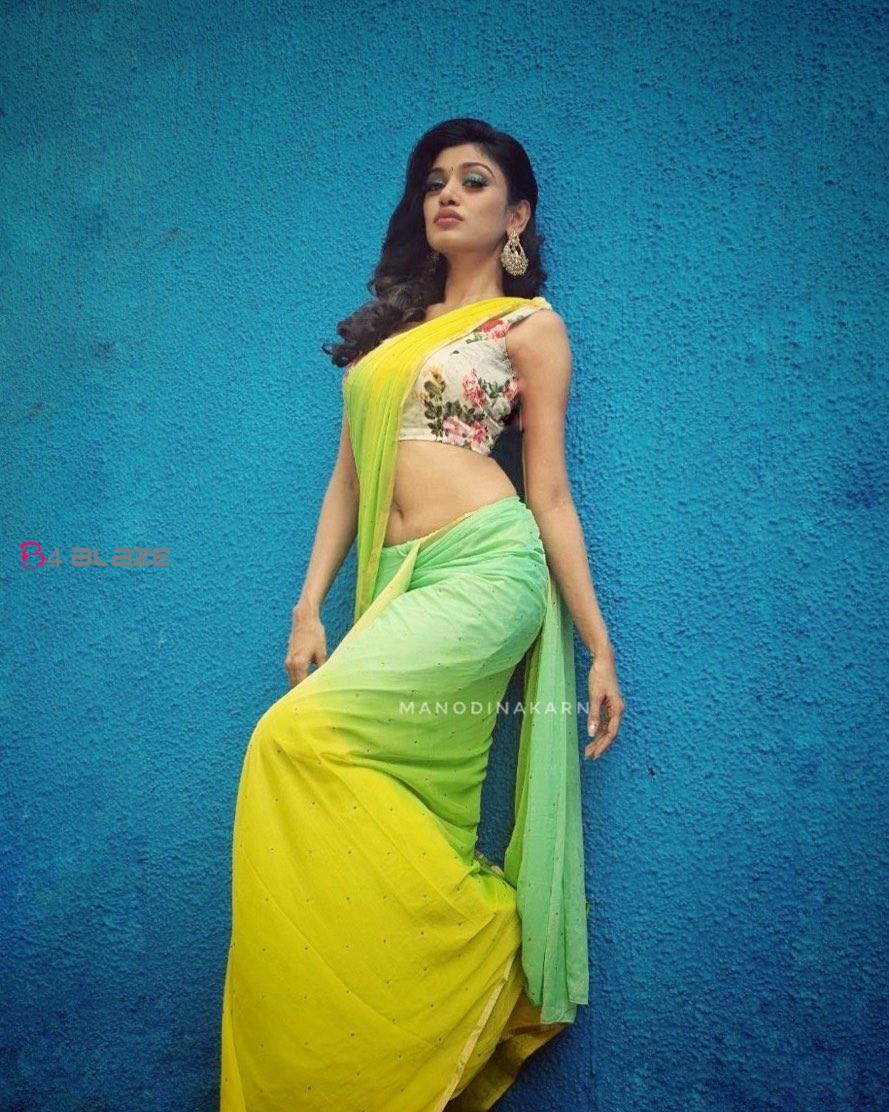