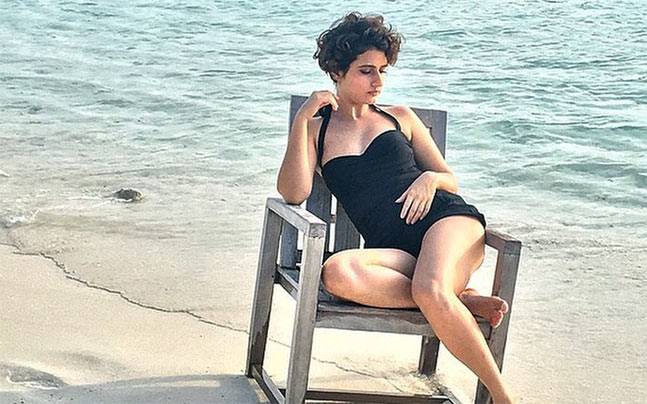 Actress Fatima Sana Sheikh has become famous for playing the role of Wrestler Geeta Fogat in the film ‘Dangal’ once again on the target of the trollers in the social media. In fact, Fatima had posted a selfie on Instagram three days ago. 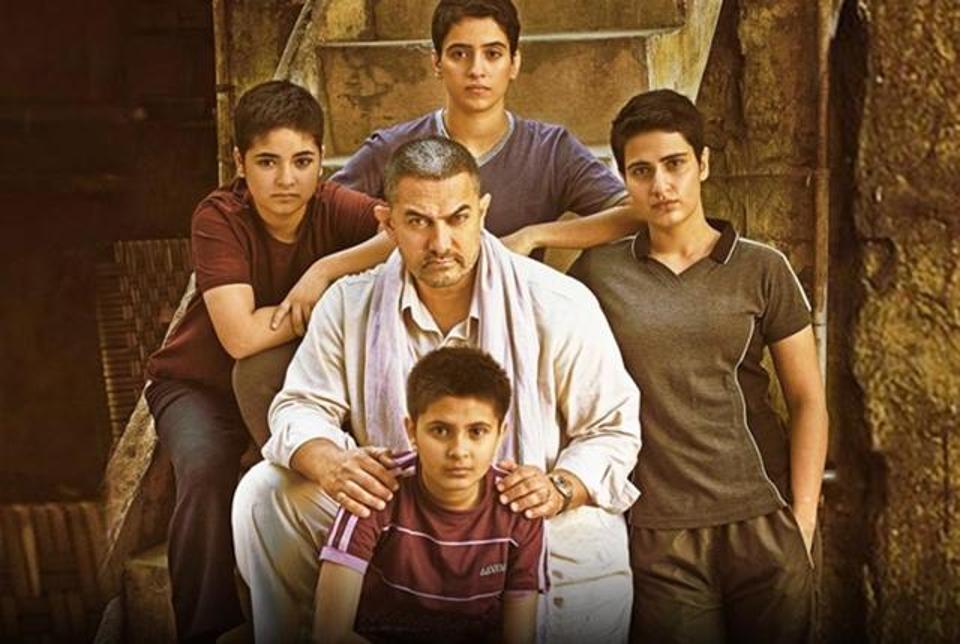 In this selfie taken at the side pose, she has worn some sari in this way, in which a portion of the neck towards the waist and blouse is visible. Because of that, some people once again started making false and straightforward comments against Fatima on social media. By the way, it seems that Fatima had already had an idea that there must be some controversy on her photo. Perhaps because of this photo caption he wrote ‘Shemales Selfie’, which shows the trollers and angry. People started giving all kinds of admonition to Fatima to wear sari-like apparel in a sexy manner. Even some people also said that ‘God is watching you and he will punish you.’

Someone wrote that ‘Fatima did not expect this from you’, then someone wrote that if you do not want to wear sari properly, you do not wear it but at least do not insult this garment and its demise like this. . However Fatima has not responded to the trollers so far. Let us tell you that, just a few months ago, Fatima was trolled on social media during Ramzan’s month when a photo shoot was revealed in which she had seen wearing a bikini on the beach. 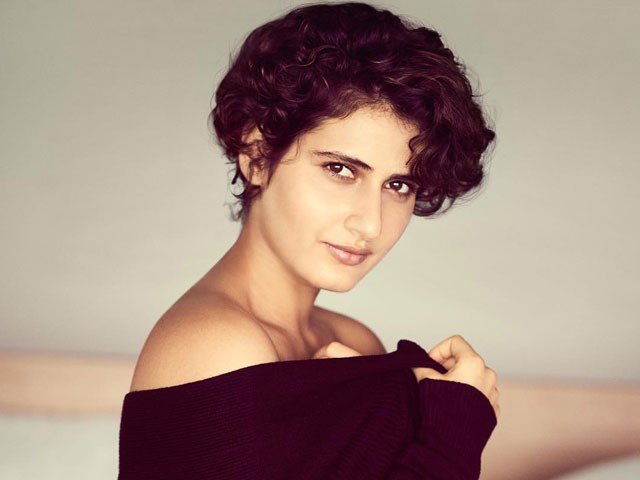 At that time people also advised them to recpect the sacred month of Ramadan, as a Muslim, to stay away from obscenity and to become a good Muslim. Many people had termed fatima as a scandal and had blamed them in the name of Islam, and compared them to animals. Recently, the eaters like Esha Gupta, Priyanka Chopra and Kalki Kakalan had to be victims of moral policing on social media.