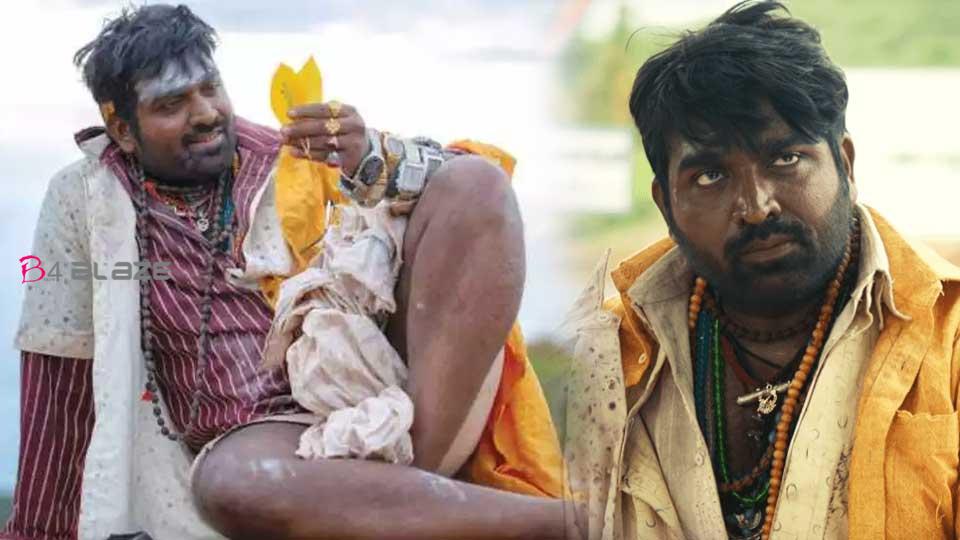 Manikandan made his directorial debut with the film Kakkamuttai and caught the attention of the film industry. The film was well-received by critics and critics alike. He then directed the films Crime Punishment and Lord Command. These films received mixed reviews. In this case, Manikandan is the last farmer in the film directed by Vijay Sethupathi. 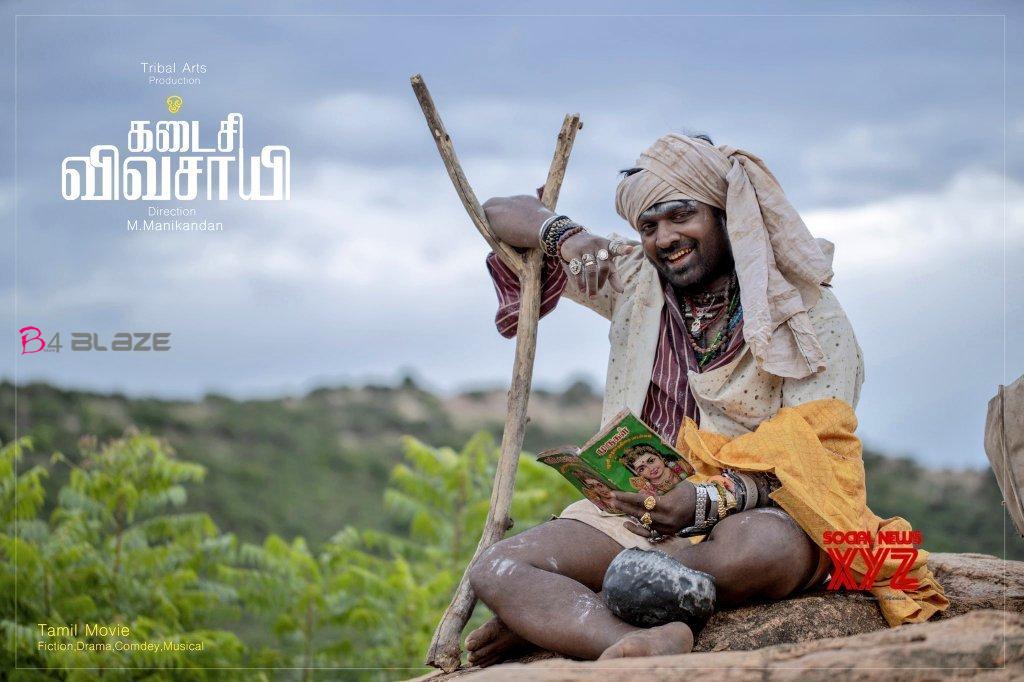 All the finishing touches on this film have been completed. But the release of the film was halted due to the closure of theaters due to Corona. Thus, the film crew decided to release the film on ODT. Negotiations were also held with Sony Live and the final stages of the film’s release were underway. 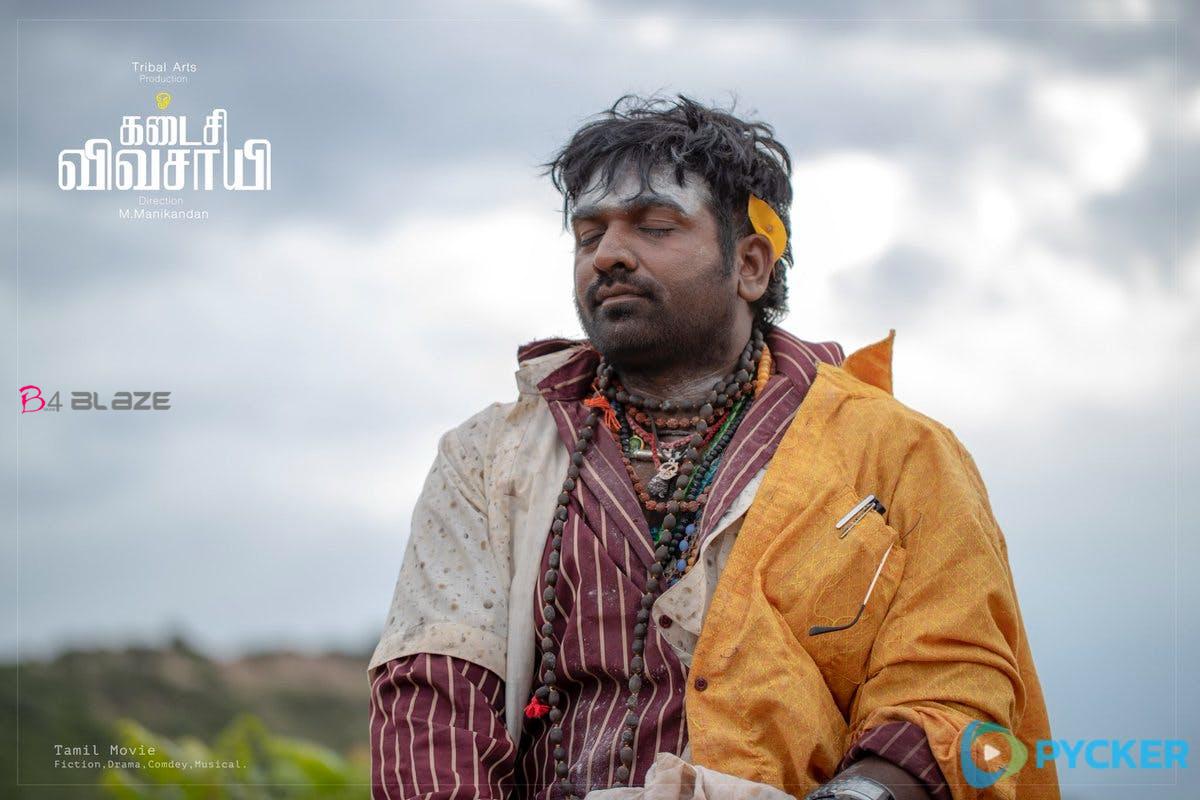 In this situation, the Tamil Nadu government has given permission to open theaters in Tamil Nadu from the 23rd. The production team of the film has withdrawn the decision to release the last farmer film in ODT. Also, it has been reported that the film crew has decided to release the film in theaters next September.