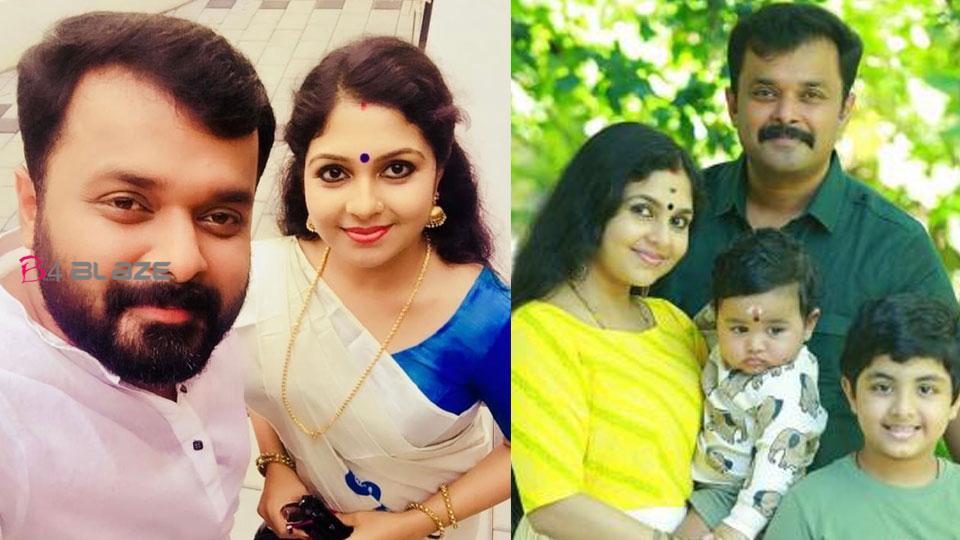 Over the last few days, the news about the marriage of Ambili Devi and Aditya has been hot on social media. Ambili Devi had yesterday revealed that Adityan has been in a relationship with another woman for the past few months and now the woman is pregnant and their current demand is that she files for divorce. Ambili Devi said that there were no problems between us till she became pregnant but after getting pregnant he was in a relationship with a woman living in a rented house in Thrissur and now I have a threat. 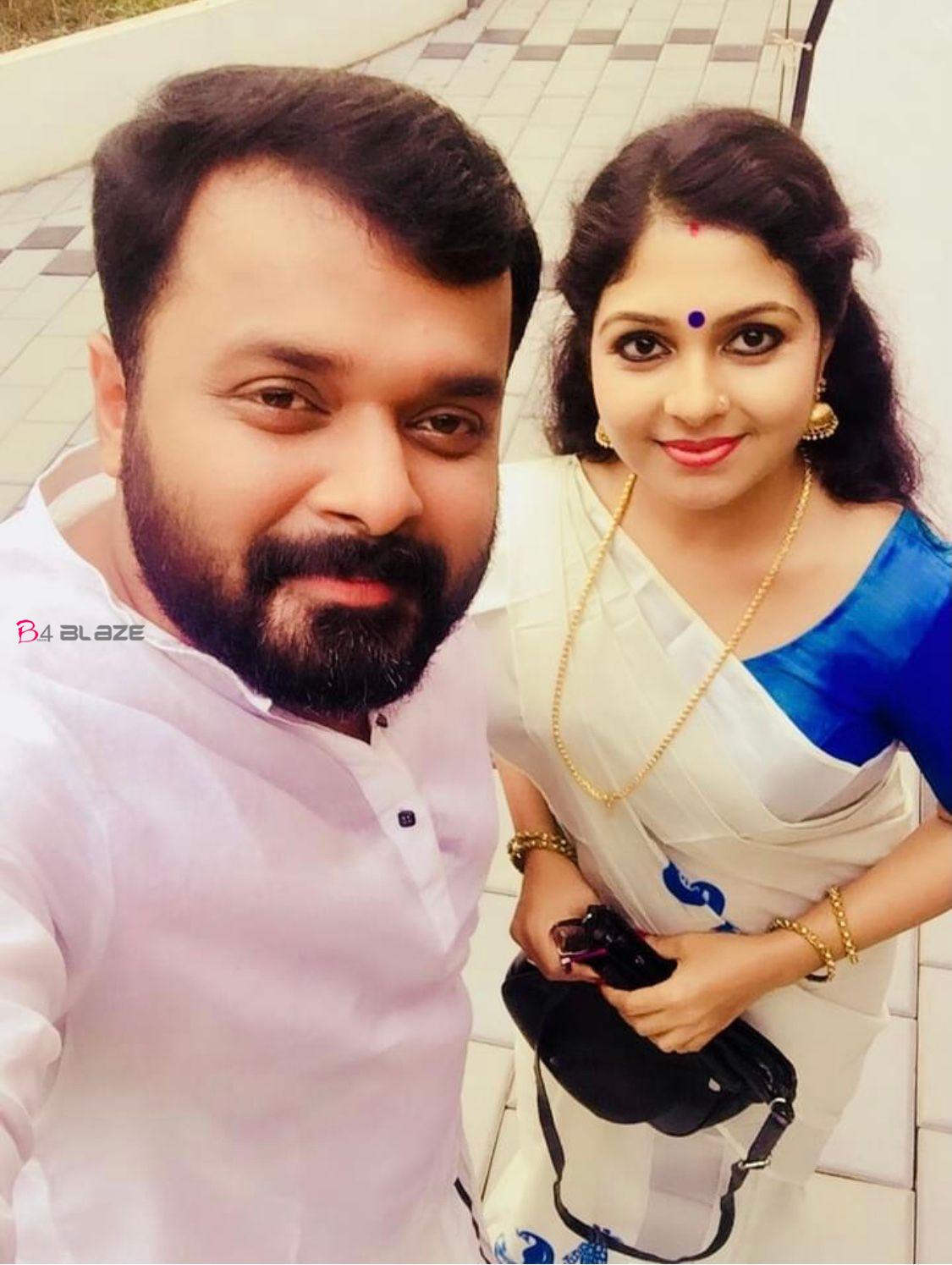 Adityan was later found inside the car with his hand amputated to commit suicide. Aditya’s condition is improving now. Following this, Ambili Devi had lodged a complaint with the police against Aditya for making death threats and dowry harassment. Ambili Devi had lodged the complaint with the Karunagapally ACP, Chavara station, and cyber cell. However, the High Court has stayed Aditya’s arrest on a domestic violence complaint lodged by Ambili. 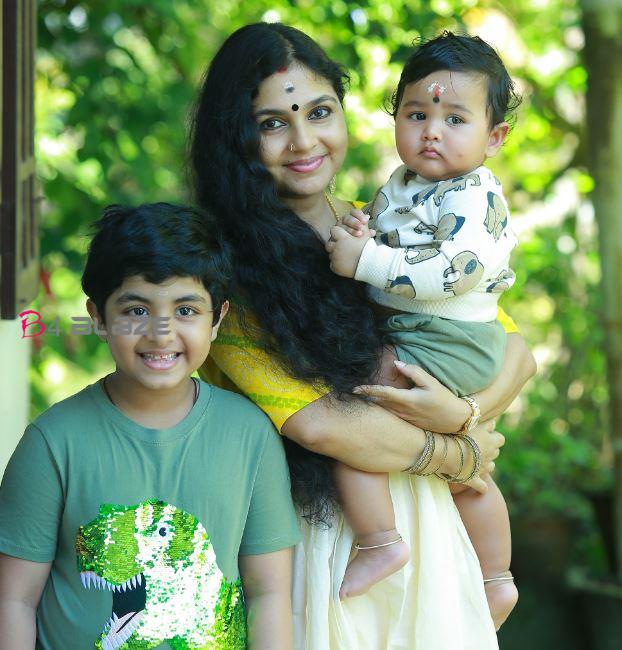 The court has issued a notice to the investigating officer considering Adityan’s anticipatory bail application. Aditya’s arrest has been suspended by the court. The complaint was lodged against Aditya, including the CCTV footage. It is learned that the police have registered a case against Aditya under the non-bailable section. Adityan had said that there were problems between Ambili and Adityan and that the rumors circulating on social media were baseless. But it was Ambili who first came on the scene against Aditya. Ambili said that Aditya had a relationship with a woman from Thrissur.

Nobby to be Bigg Boss title winner, Here is the reasons!
Nadiya Moidu’s current life after her marriage!
To Top